Lionel Messi? Cristiano Ronaldo? Kylian Mbappe? You might have a strong opinion on who the best footballer in the world has been over the past five years, but what if someone decided to settle the debate objectively? 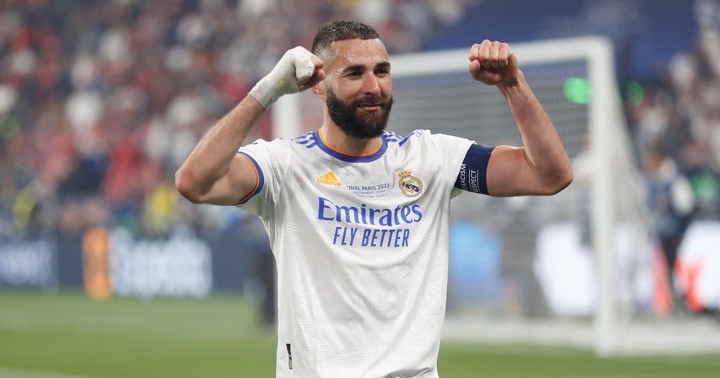 The people at Ticket Source* have done just that, analysing the stats of all international players to have played in Europe's big five leagues and the Champions League between the start of the 2017-18 season and the end of the 2021-22 campaign.

Numbers of games played, goals scored and assists have been taken into account and players from Barcelona, Real Madrid, Liverpool and Manchester United all feature, with nine nationalities represented.

So who makes the top 10? Here they are ranked from 10th to first…

Mane is in, but his former Liverpool team-mate Mo Salah is not. Ouch.

El Pistolero has now moved back to Nacional in his native Uruguay to see out the last few years of his career, but he was one of the best in the business right until his final seasons in Europe.

He helped Barca to back-to-back La Liga titles in 2018 and 2019 before they sent him to Atletico to get his wages off the books in 2020. Of course, Suarez immediately proceeded to score 21 La Liga goals to fire Atleti to the title in 2021.

A bit of a surprise inclusion perhaps, but you can't argue with those numbers. Nor can you argue with four Premier League titles in the period covered by this analysis.

Will Sterling be able to have the same impact at Chelsea that he had at Manchester City? Only time will tell.

Kevin De Bruyne is possibly the most aesthetically pleasing footballer in the world and 75 assists between 2017 and 2022 is testament to the quality of his delivery.

We love him. In fact, unlike all the naysayers, we reckon his Premier League Player of the Year gong in 2021-22 was fully deserved.

Ronaldo himself would probably be absolutely furious to miss out on the top five, especially considering the number of goals he scored across the five seasons in question.

Regardless of what else he brings to the table, 160 in 198 games is still obscene.

You certainly can't argue with King Karim's place among the top five, though.

To be honest, he deserves a place in the top five here for his performances in 2021-22 alone. Oh, and we reckon he probably deserves a Ballon d'Or for those performances as well.

Muller's 91 assists are 12 more than anyone else on this list, which is why he makes the top four ahead of so many other world-class players.

Having won five Bundesliga titles, two German cups and a Champions League during the five seasons in question doesn't harm his case either.

Mbappe was only just old enough to vote at the start of the 2017-18 campaign, yet he'd already marked himself out as a future great with his stunning performances for Monaco in their run to the French title and Champions League semis.

He got his big-money move to PSG that summer and a year later won the World Cup. He's gone from strength the strength since, scoring and assisting for fun, and has earned himself a podium place on this list.

Still aged just 23, the Frenchman is already the highest-paid footballer in the world. 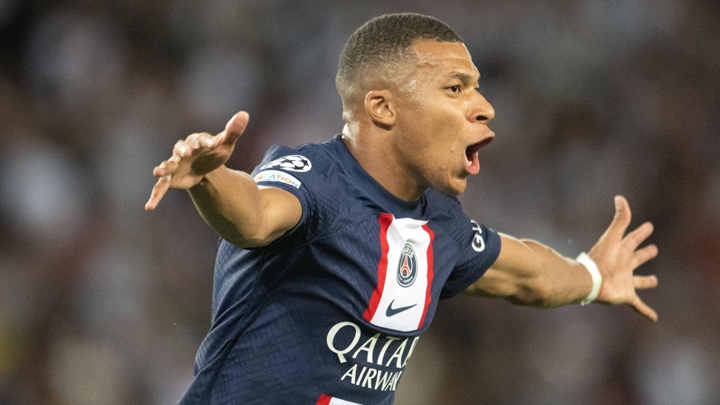 Some people thought Messi was finally slowing down after he joined PSG for the 2021-22 season – and his stats certainly dropped off from where they were at Barcelona.

But the little Argentine's brilliance over the previous four seasons – the second most goals on the list and the second most assists – was more than enough to put him on top here.

They call him the GOAT for a reason.

The original data and ranking can be found at Ticket Source.