With Euro 2020 just five months away England captain Harry Kane has been ruled out until at least April with a hamstring injury. Will England be able to cope if their star striker is unavailable? 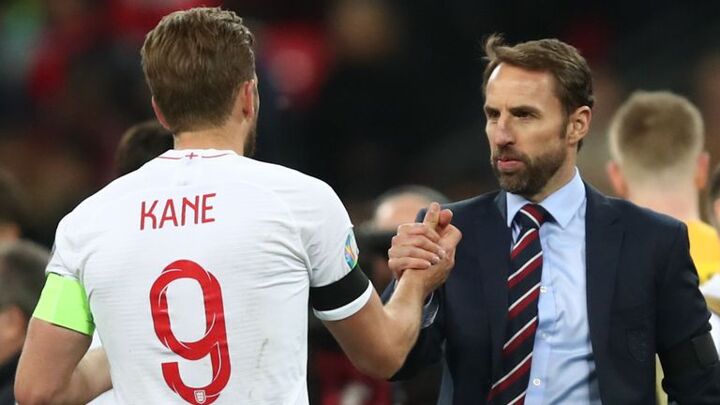 Kane limped out of Tottenham's New Year's Day defeat to Southampton and although he has since tweeted about his successful surgery, Spurs boss Jose Mourinho says there is no update on exactly when the forward will be back on the pitch.

That raises concerns for England manager Gareth Southgate and he may already be considering back-up plans in case Kane is not fully fit or even completely unavailable for the European Championships.

It would be some hole to fill. Kane made his England debut in March 2015 and has since scored 32 goals in just 45 caps, making him his country's sixth-highest scorer of all time. This season alone he has scored in each of England's six fixtures, including hat-tricks against Bulgaria and Montenegro at Wembley.

Kane was the top scorer in Euro 2020 qualifying with 12 goals and has hit the net 27 times in 35 competitive games, stats which underline how much he would be missed this summer.

However, England do have an abundance of options in attack with six of the current top nine scorers in the Premier League English players.

Jamie Vardy is retired from international football but is the leading scorer this term with 17 goals, while Danny Ings, Marcus Rashford and Tammy Abraham are enjoying their best scoring Premier League seasons, despite there still being 16 games to play. 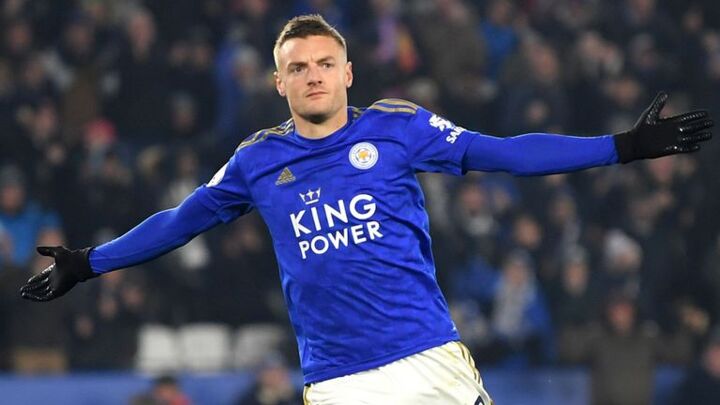 Add Raheem Sterling (11 goals) and Jadon Sancho (nine Bundesliga goals) to the mix and it's clear Southgate has a range of players to turn to.

Of these English forwards, Rashford and Sterling are both established internationals, although they have typically been played in wide forward areas in the past, and Abraham and Ings are yet to start a competitive international.

A further option could be Everton's Dominic Calvert-Lewin who is also enjoying his best scoring Premier League season (8) and has scored five goals in his last seven Premier League appearances, while Manchester United boss Ole Gunnar Solskjaer has warned that 18-year-old Mason Greenwood shouldn't be rushed, despite scoring nine goals across all competitions this season.

It's food for thought for Southgate.

He would surely like to have Vardy at his disposal - the Leicester talisman has the most goals, joint-most assists (four, with Rashford), best shot conversion, best shooting accuracy and best minutes per goal ratio of English strikers this season. 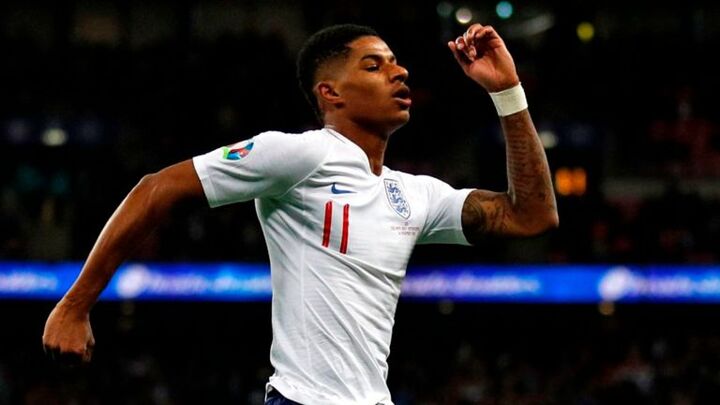 However, perhaps Rashford - who has had the most shots on target - would be a more realistic solution, with Vardy seemingly set on standing by the decision he made after the 2018 World Cup.

The clock is ticking towards England's first game of Euro 2020 on June 14, when they face Croatia at Wembley. Southgate will be hoping his captain Kane is fit to start that day - but one of these men may have to step up.