Real Madrid forward Luka Jovic has agreed a deal to re-join Eintracht Frankfurt on a loan deal for the remainder of the 2020-2021 season. Jovic will return to the Bundesliga side in a hope to revive his career – having scored 27 goals in 48 appearances during the 2018-2019 campaign.

The news will come as a disappointment to AC Milan and Wolves who have been credited with an interest in the Serbian striker.

Jovic has dropped to a third-choice centre-forward option for Zinedine Zidane, behind Karim Benzema and Mariano Diaz.

So far this season he has played just 208 minutes across five matches, though he missed several matches due to Covid-19 and then a tear to his abductor muscle. 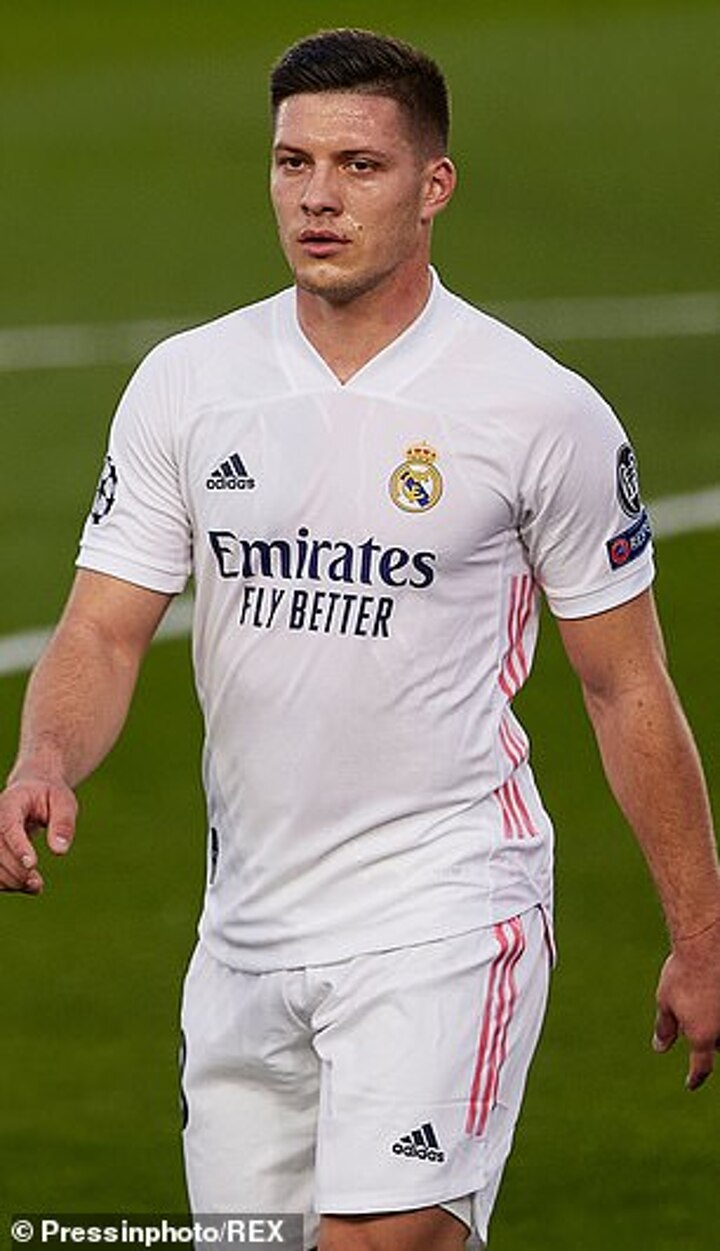 He hasn't scored or assisted a goal this season, and last featured in a game back on November 8 during a heavy 4-1 defeat at Valencia.

As a result, both Real Madrid and Jovic are eager for the deal with Eintracht Frankfurt to go through.

According to Marca, the striker's agents are ironing out the 'final details' for his departure from the Santiago Bernabeu.