Real Madrid are looking to offer Brazilian forward Vinicius Jr a six-year contract extension to keep him at the club until 2028, according to Marca. 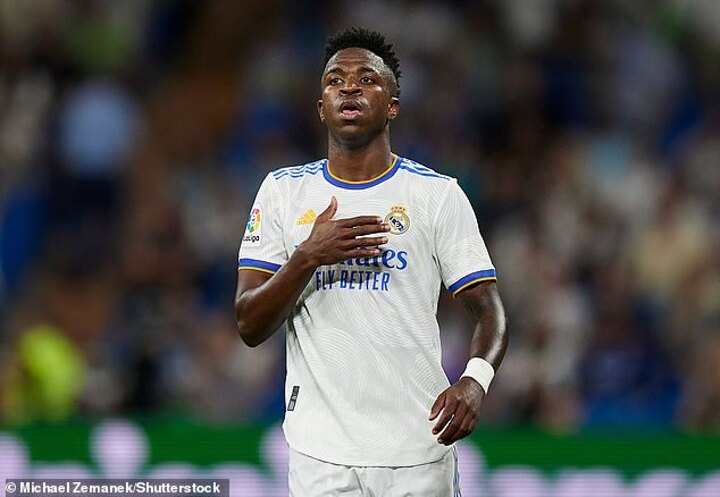 The 21-year-old's current deal expires in 2024 but Real Madrid management staff made it a priority for 2022 to retain his services beyond that date.

Vinicius has enjoyed a break out season in which he has scored 20 goals and made 21 assists, including penalties won for his side.

Marca reports that renewal talks are now being held in earnest after the Spanish giants had sought to delay negotiations until the end of the season.

His wages are another crucial element of discussion and his wages are set to increase from €3.2million (£2.7million) per year to €10million (£8.5million) with bonuses. 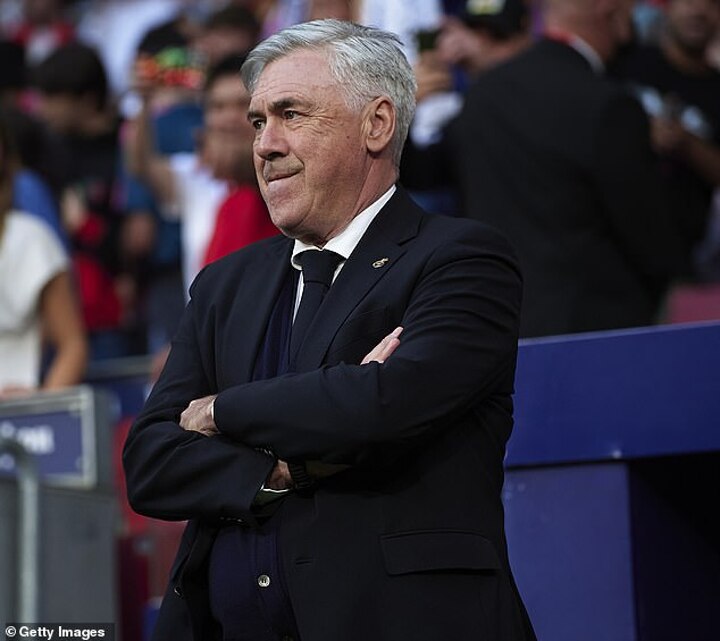 No player under the age of 21 has produced more goal contributions for their club than the Brazilian international's 41 in 2021/22.

And according to Transfermarkt, Vinicius is now the third most valuable player, worth £90 million, behind only Haaland (£135million) and Kylian Mbappe (£144million). 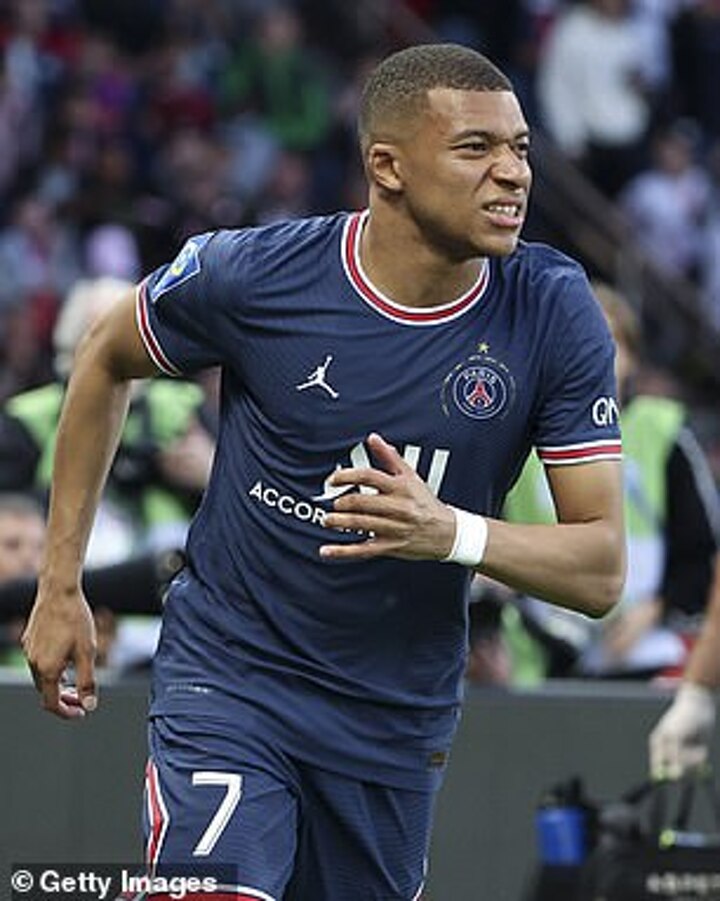 In Thursday's 6-0 mauling of Levante in LaLiga, Vinicius scored his first career hat-trick in yet another impressive display for the Spanish champions.

In doing so he became only the third player in Real Madrid's illustrious history to manage 20 goals and 20 assists in a single season.

The only other two Los Blancos' players to manage the feat are club legends  Cristiano Ronaldo and Karim Benzema. 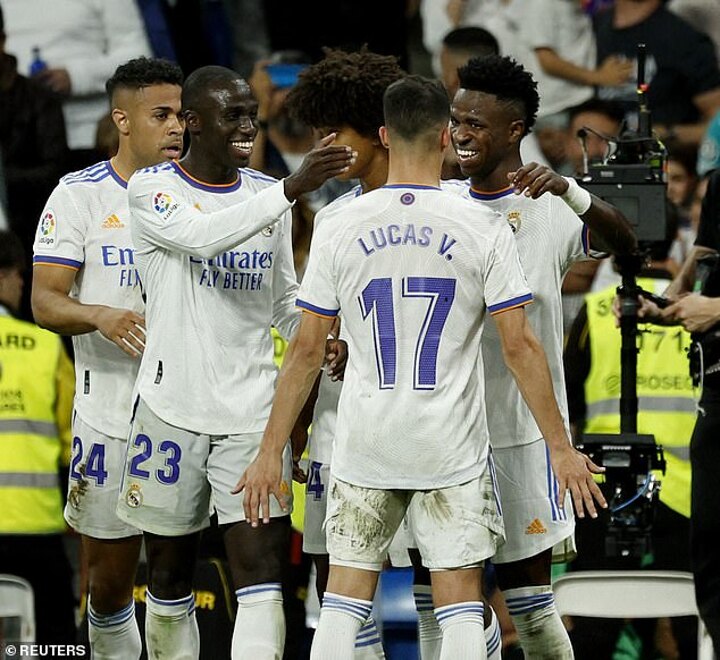