Brentford head of recruitment Lee Dykes is on Red Bull Leipzig’s radar as they search for departed Paul Mitchell’s replacement. 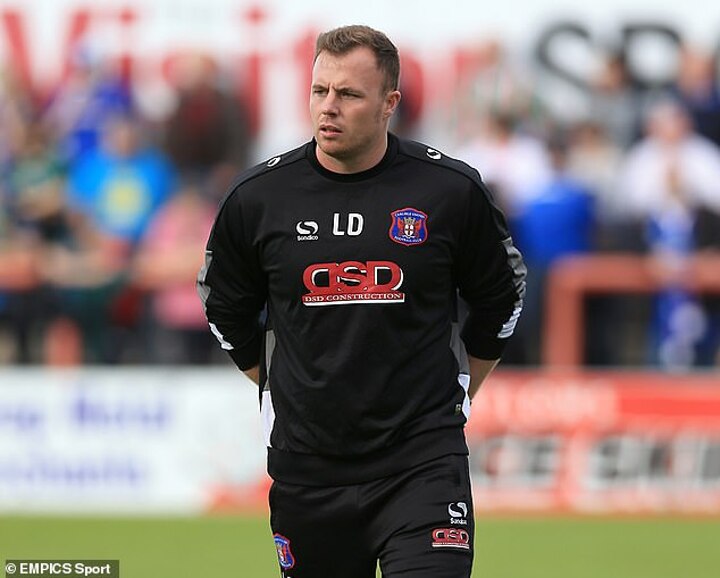 The Bundesliga club are looking for a candidate to replace former Southampton and Tottenham talent spotter Mitchell, who has taken up the position as Monaco’s sporting director.

And Dykes is emerging as a candidate for the vacant role at the Bundesliga club, who are keen to tap into the English market.

A number of English-based players, such as Jadon Sancho, who have struggled for first-team football have moved to Germany in search of regular football.

And Leipzig are keen to take a greater foothold in the English market and believe Dykes can aid their recruitment drive. 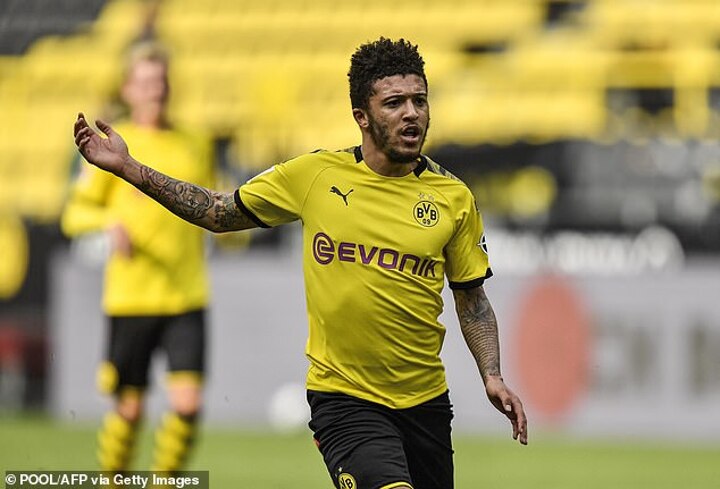 Dykes has played an important role in the transformation of Brentford football club over the years.

Brentford are pushing for promotion this season, having won their first two matches since football returned after the coronavirus suspension.

Brentford after also looking to leave Griffin Park after 116 years as they look to transform the club.