Arsenal winger Reiss Nelson says he has faith that Mikel Arteta will turn him into a top talent, while also shrugging off comparisons to Jadon Sancho. 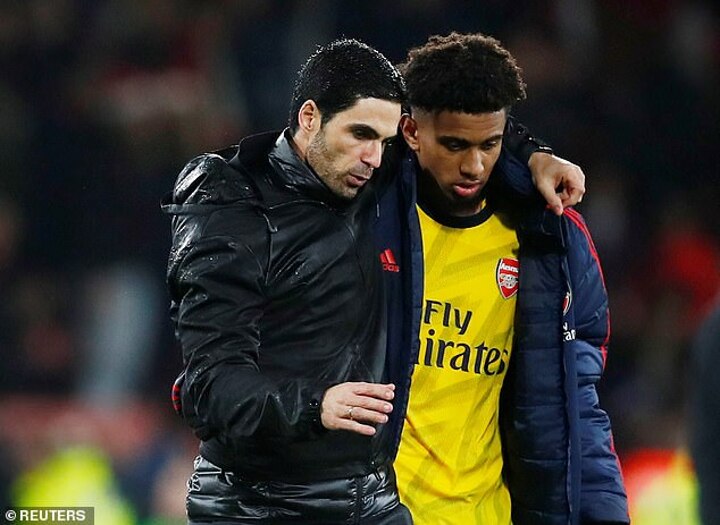 The 20-year-old has impressed since the Spaniard took over at the Emirates and is hoping to kick on with his unquestionable talent.

The England U21 star grew up in the same age group as current Borussia Dortmund high flyer Jadon Sancho, and Nelson said the pair were constantly compared at youth level. 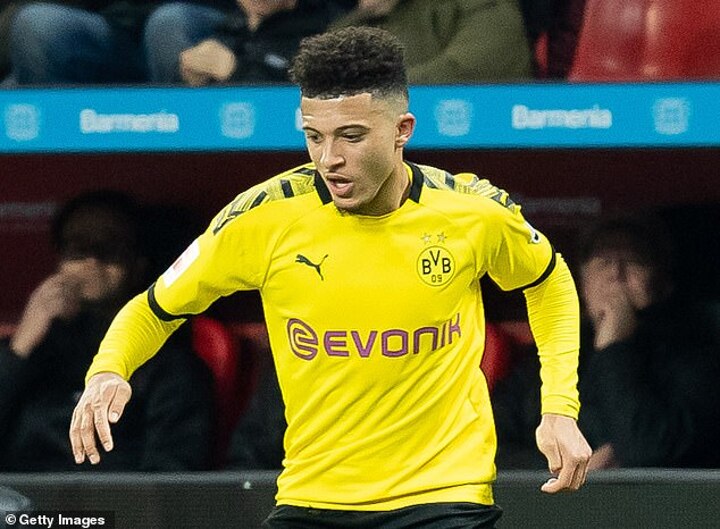 They grew up five minutes apart in London and, like Sancho, Nelson moved to Germany to forge his way into football, playing on loan at Hoffenheim last season, scoring seven league goals.

'It's more of a proper brotherhood – he's like my brother. It's not a battle like some people say.'

Unlike Sancho, Nelson has found his first-team chances harder to come by, but he is starting to find form. 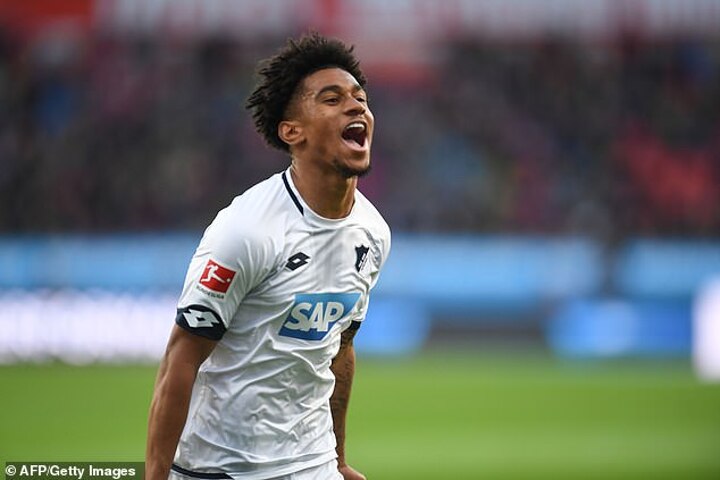 And he believes Arteta is already having an influence over his play.

The winger said he was known for running with the ball and little else, but the new boss is turning into a more rounded player.

He said: 'He's going to give me the encouragement when I need it and if I am not doing the right stuff he is going to tell me. 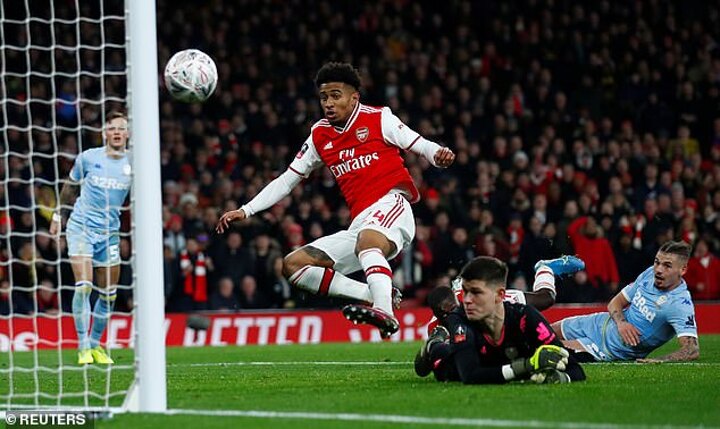 'I have all my belief in Mikel and I think he is going to make me into a top player.'

Nelson was used sporadically under Unai Emery at the start of the season but is playing more regularly under Arteta.

He started three of the Spaniard's first five games and scored the winner against Leeds in the FA Cup.

Nelson hopes to return from a hamstring injury this weekend against Newcastle. 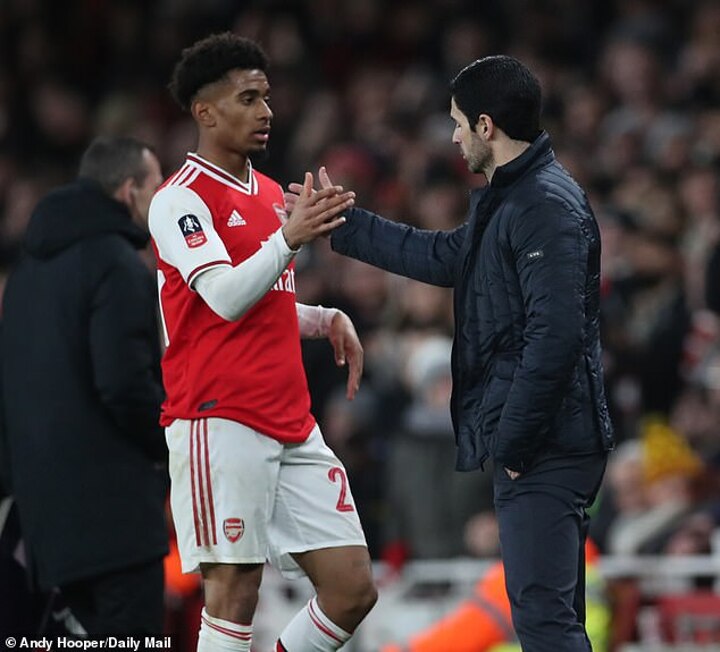