Despite being only a few months into Todd Boehly's reign at Chelsea, it is clear to see what he has planned at the club. 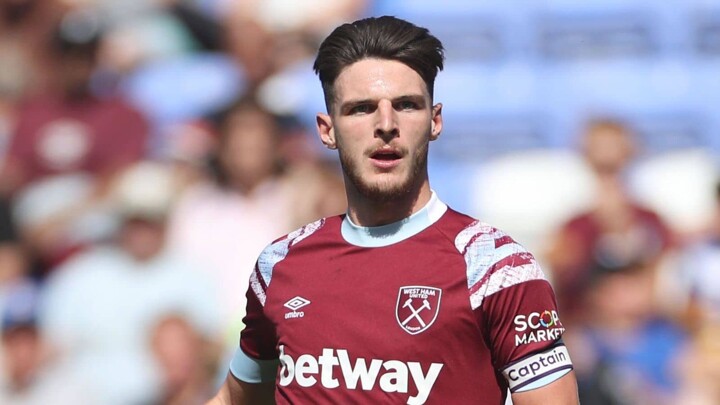 Over the summer transfer window, where Boehly acted as the sporting director on an interim basis following the exit of Marina Granovskaia, Chelsea were very busy on the incoming and outgoing front. There were multiple first-team signings for the Blues, but there were also a number of young players arriving, who have clearly been signed for the future. 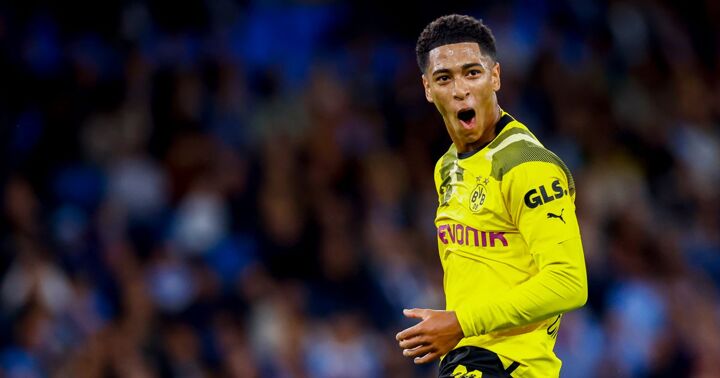 Carney Chukwuemeka, Cesare Casadei, Gabriel Slonina, Omari Hutchinson, Eddie Beach and Zak Sturge were all signed. Bar Chukwuemeka, who could get a go in the senior team this season, all of the above players are clearly more for the future than the present.

However, Wesley Fofana, 21, was signed with one eye on the future and another one for the present. The former Leicester City defender has slotted straight into the first team. As the saying goes, 'When you're ready, you're ready' – and that's the case with England wonderkid Jude Bellingham.

There was plenty of competition when Bellingham switched the Midlands to west Germany. Manchester United had a serious interest in the talented midfielder, but he chose a move abroad instead.

Bellingham extended his contract back in June 2021, with his new deal at Signal Iduna Park set to run until 2025. So, for Dortmund, there's no rush to sell the centre-midfielder, but they will be expecting a bidding war next summer.

Liverpool, Manchester United and Chelsea have all been credited with an interest in Bellingham. The bookmakers currently have Liverpool as favourites to sign the former Birmingham man, with Manchester City and Man United just a bit behind them, with Chelsea in fourth.

Dortmund have proven in the past that their business model depends on player sales. See Erling Haaland, recently, for example – who joined Man City in the summer transfer window. Jadon Sancho moved to Man United the summer before for big money, too.

It almost seems inevitable that Bellingham will eventually leave Dortmund because of this. Chelsea need to be ready to pounce when he does become available, or another one of his countless suitors start to make a move.

Theoretically, if Chelsea were to sign him, then Bellingham could be the club's star central midfielder for the next 10-15 years – that's how young, and good, he is. Declan Rice knows all too well about the talent of his England international team-mate and has been speaking about his ability.

"I think he's energetic, strong, he has self-belief, no fear – he has everything," Rice said when speaking to talkSPORT. "He's 19 now, he's been training with us since he was 18, but he is a man.

"He's played on the big occasions already and he's ready to play, obviously. It's now down to the manager to choose what he thinks is best.

"When I played with Jude, I loved it. Obviously, it takes time to settle with a partner, you're not going to get that connection straight away, but over time you do.

"Look, even with all the midfielders in the squad, I hope we can go on for another 10 years and create a special bond in the middle of the pitch. With Jude, if it's him I get to play with, or Hendo [Jordan Henderson] or Kalv [Kalvin Phillips], any of those mixtures, even if I'm not involved, I hope everyone does well because that's what you need as a squad."

Rice added: "If I was playing next to Jude in a major tournament, I would say to him to go and express himself, go and do what he does best, go and get on the ball, attack people, run at people. If he loses the ball, I don't care, he needs to go and enjoy it. I'd be there to defend for you.

"When you have a player like that, you need to give him the luxury of getting on the ball and expressing himself. He has that in him, but he's still only 19 we need to remember. With the media, you always get pushed and there's a big expectation of what's required.

N'Golo Kante and Jorginho both have their contracts at Stamford Bridge expiring in less than 12 months. So, regardless if it's Bellingham or not, Chelsea need to prioritise the centre of midfield at the end of the season.