Rio Ferdinand believes Cristiano Ronaldo is right to be 'unhappy' at Manchester United and does not blame him for wanting to leave the club. 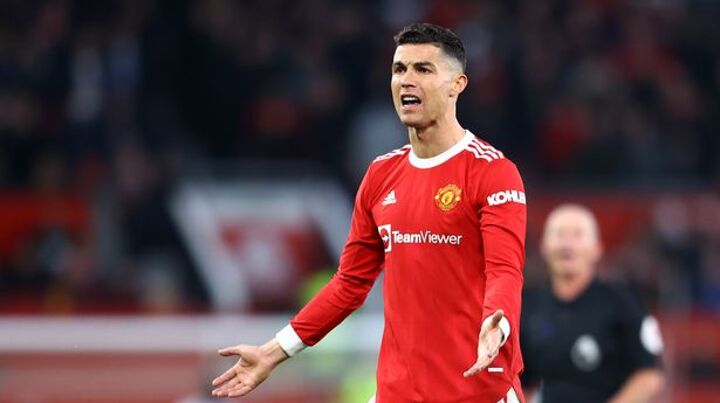 It is understood the 37-year-old is seeking a new challenge after the Red Devils failed to qualify for the Champions League next season, with Chelsea, Napoli and Bayern Munich all reportedly interested in his services. Ronaldo scored 24 times in 38 matches across all competitions last term including 18 goals in the Premier League - the third highest scorer in the division behind Mohamed Salah and Heung min-Son.

Ronaldo is also surprised by the lack of movement in the transfer market with United making just one signing so far after Tyrell Malacia arrived from Feyenoord in a deal worth around £15m.

Frenkie de Jong, Christian Eriksen, Antony and Lisandro Martinez have all been linked with moves to the Red Devils as Erik ten Hag tries to strengthen his squad ahead of their opening game of the season against Brighton & Hove Albion. 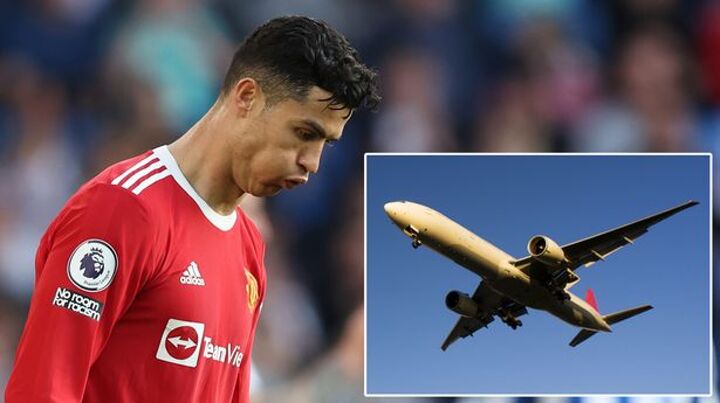 United finished with their lowest ever Premier League points tally last season, having picked up just 58 from their 38 matches. And Ferdinand understands why Ronaldo wants to leave the Red Devils given their current state, despite Ten Hag seeming to have a positive impact on the club.

Ferdinand said on his FIVE YouTube Channel : "You're talking about Cristiano Ronaldo here! I don't understand how it's a big story that Cristiano Ronaldo is not happy with the way things are at Man United. He can't be. I wouldn't be. "Anyone who wants to win football matches or trophies, anyone who is used to winning and competing every year at the top of the table for the biggest prizes, and then all of a sudden isn't - and doesn't even qualify for the Champions League - you can't sit here and expect them to be happy. Of course he's unhappy.

"He's not happy with missing out on the Champions League. He doesn't even know what the Europa League soundtrack sounds like! When that comes on, he's going to be thinking "what dance am I in here?"'

Ronaldo was due to begin pre-season training on Monday but didn't turn up for 'family reasons' and has since missed the next two sessions, with the club unsure about whether he will travel to Thailand with the squad on Friday.