Robert Lewandowski is set to leave Bayern Munich this summer, with reports claiming that the superstar striker has agreed a three-year deal to join Barcelona. 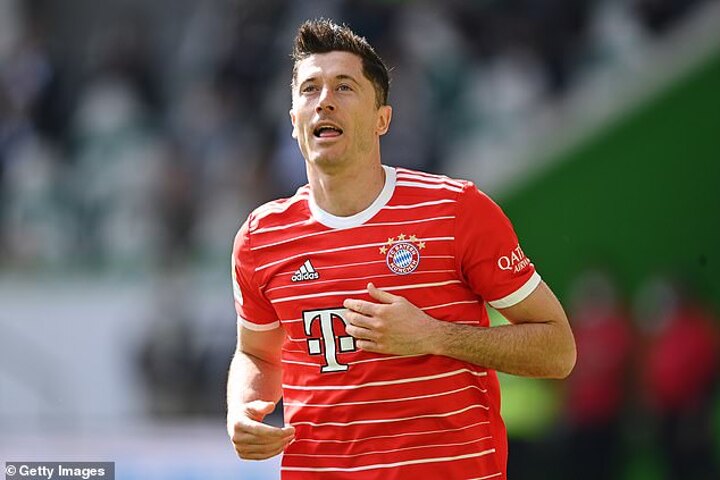 His current contract with the Bundesliga champions runs until 2023, but he has made it clear that he has no plans to pen an extension and wants to walk away.

Sources in Germany, according to The Times, have said that Lewandowski's representatives have reached a verbal agreement for him to move to the Nou Camp. 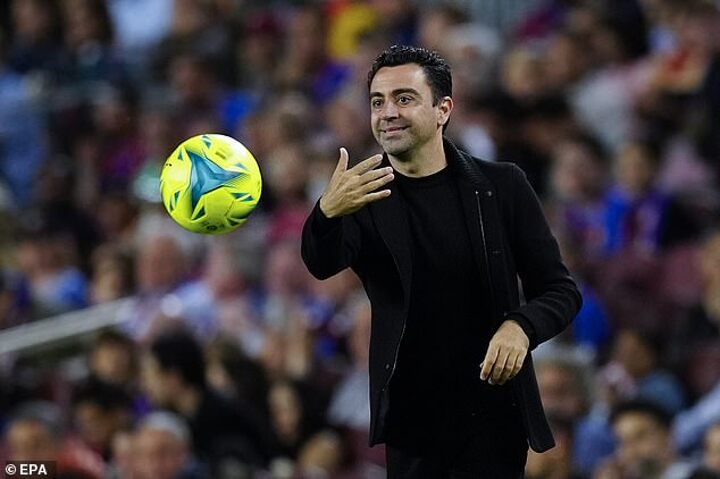 Playing in Spain is said to 'appeal' to the veteran, and Barcelona, in their hunt for a new elite frontman this summer, are understood to have made him a prime target.

Their chase will be far from simple, however, with Bayern still insisting he is not for sale. Indeed, they are adamant Lewandowski will not leave at the end of the season.

Despite this, The Times have also reported that the Blaugrana have told the ace's camp that a deal may be struck if they stump up a fee between £25million to £35m. 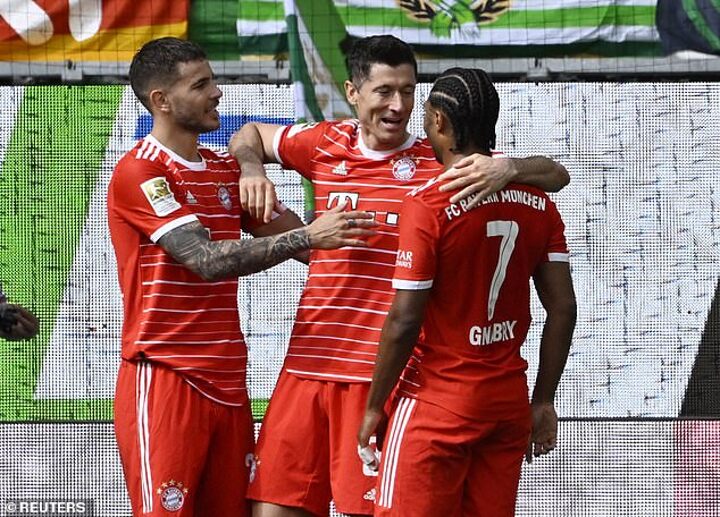 Today, it was publicly confirmed by Bayern's director of football, Hasan Salihamidzic, that Lewandowski will not accept an offer of an extension due to his desire to quit.

'I spoke to Lewa. In the conversation he told me that he did not want to accept our offer to extend the contract and that he would like to leave the club,' Salihamidzic told Sky Sport Germany ahead of Bayern's game against Wolfsburg.

'He said that he would like to do something else. But our attitude hasn't changed.

'Lewa has a contract until June 30, 2023. That's a fact. I don't deal with that because our stance has always been clear.' 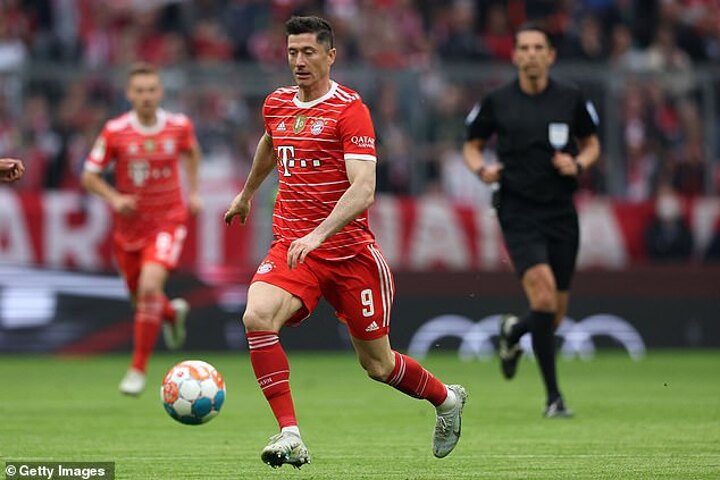 Lewandowski has enjoyed a sensational eight-year stint in Bavaria, having scored 343 goals in 374 appearances. This season, he has netted 49 goals in 45 matches.

Since arriving from Borussia Dortmund in 2014, Lewandowski has won eight Bundesliga titles and the Champions League in the 2019-20 campaign.

This term, he is set to become the division's top scorer for the fifth year in a row.

Oliver Kahn, Bayern's chief executive, told Amazon Prime last month that they would be 'stupid' to allow Lewandowski to leave. 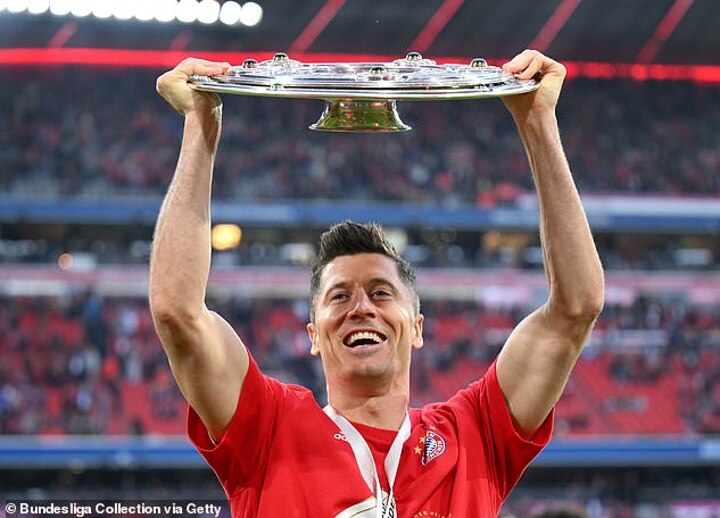 He said: 'We would be stupid to sell a player who scores 30 to 40 goals per season.

'We are and will be in talks about his future in the next weeks. He has a contract until June 2023 and we'll definitely have him with us for another season.'

The Times say that Bayern have contacted Sadio Mane's camp, having identified the Liverpool forward as a potential replacement for Lewandowski.