Selection of the Quinas - Here are Portugal Euro history, stats & squad - all you need to know about Portugal's Euro journey. 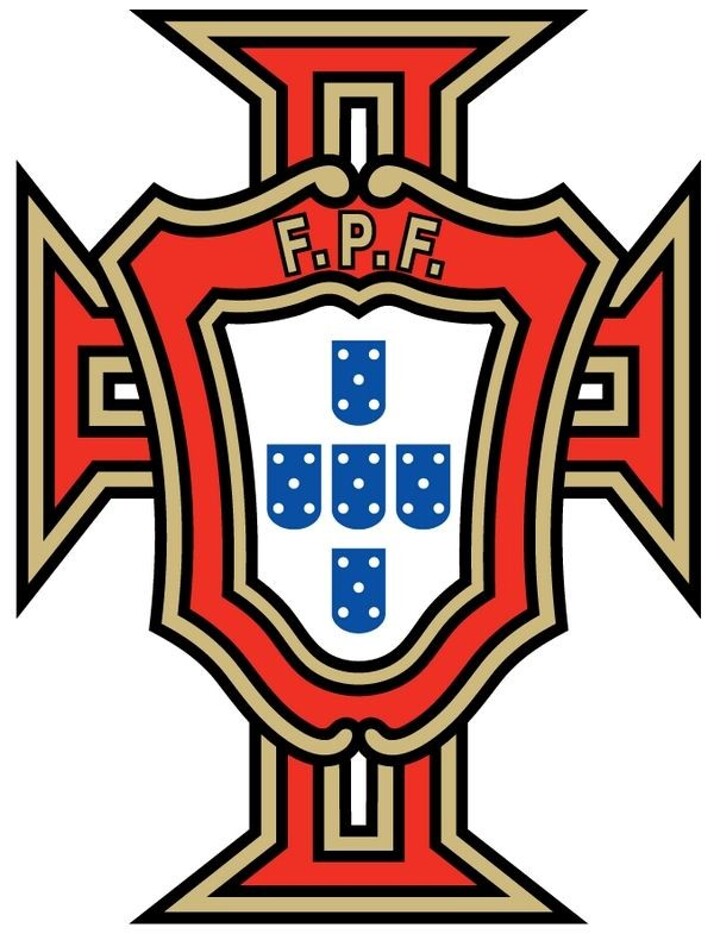 Look out for: Bruno Fernandes (Man Utd) Loves the big stage and will want to impress.

Did you know? Ronaldo’s first Portugal goal was in Euro 2004, assisted by Luis Figo. 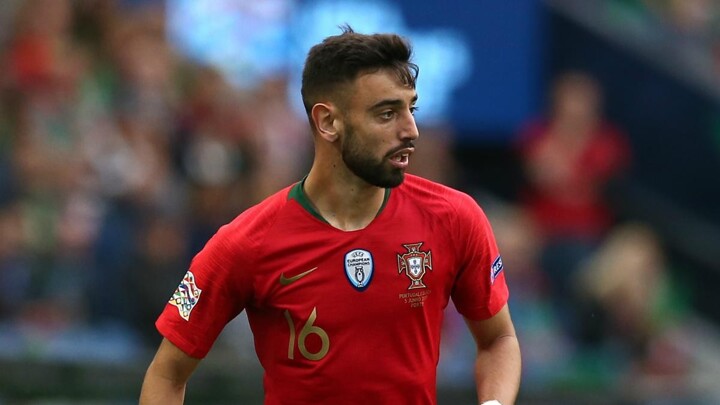 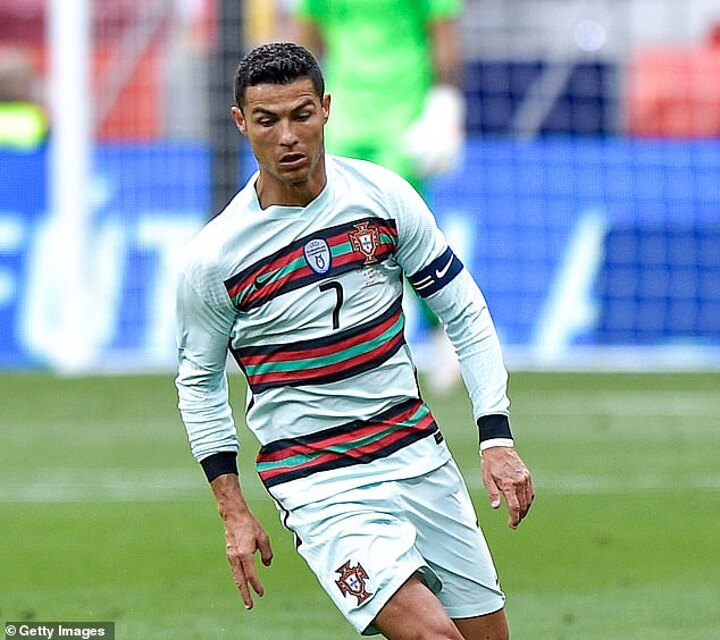 Cristiano Ronaldo (Juventus) You can’t look past him, even at 36. Closing in on Ali Daei’s record as the leading international goalscorer (109).

Ronaldo has participated in ten major international tournaments: four UEFA European Championships in 2004, 2008, 2012 and 2016, four FIFA World Cups in 2006, 2010, 2014 and 2018, one FIFA Confederations Cup in 2017, and one UEFA Nations League Finals in 2019, scoring in all of them. Ronaldo has scored 31 goals each in both FIFA World Cup qualifiers and in UEFA Euro qualifiers, hence becoming the first player to score more than fifty goals in European qualification matches.

In UEFA Euro 2016, Ronaldo lifted the trophy as his team's captain. 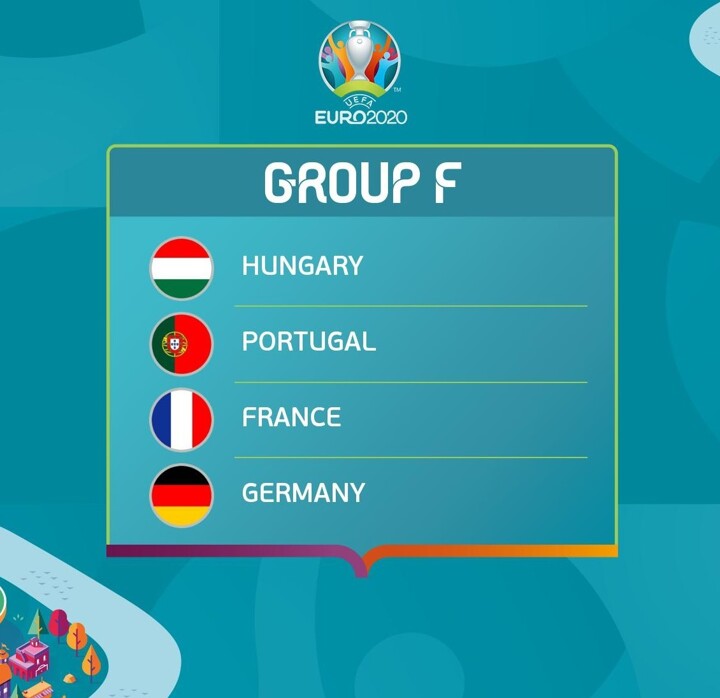 Facts about the team

The football federation of Portugal was founded in 1914. Unfortunately, the WWI outbreak stopped those plans in their tracks for seven years. As a result, Portugal played its first official game in 1921, losing to Spain 3-1. 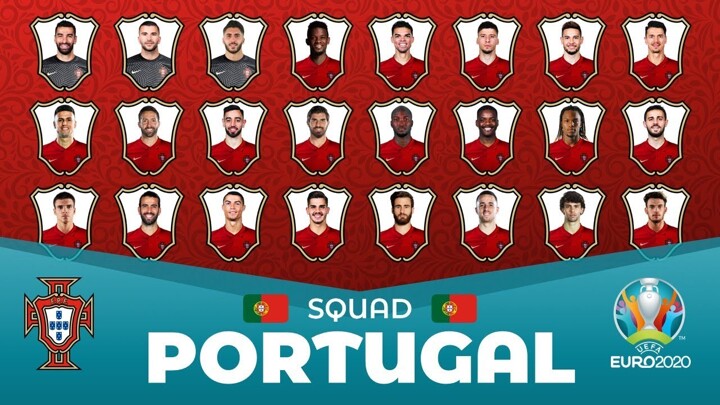