The press in Spain has torn into Barcelona in the wake of their 3-0 Champions League defeat by Bayern Munich, labelling them 'poor' and 'weak'. 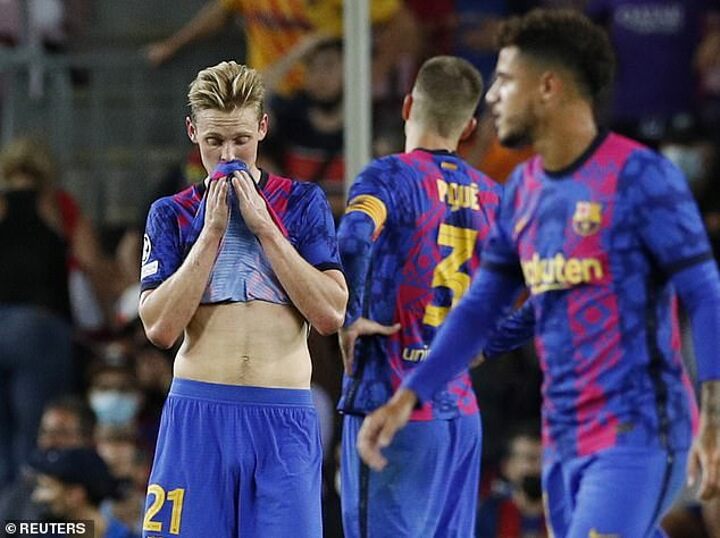 The hosts delivered a limp performance at the Nou Camp, and failed to muster a single shot on target in a result that piles the pressure on boss Ronald Koeman.

Having finished the game with four teenagers on the pitch, this was singled out as a rare positive, with the display lambasted in every major newspaper. 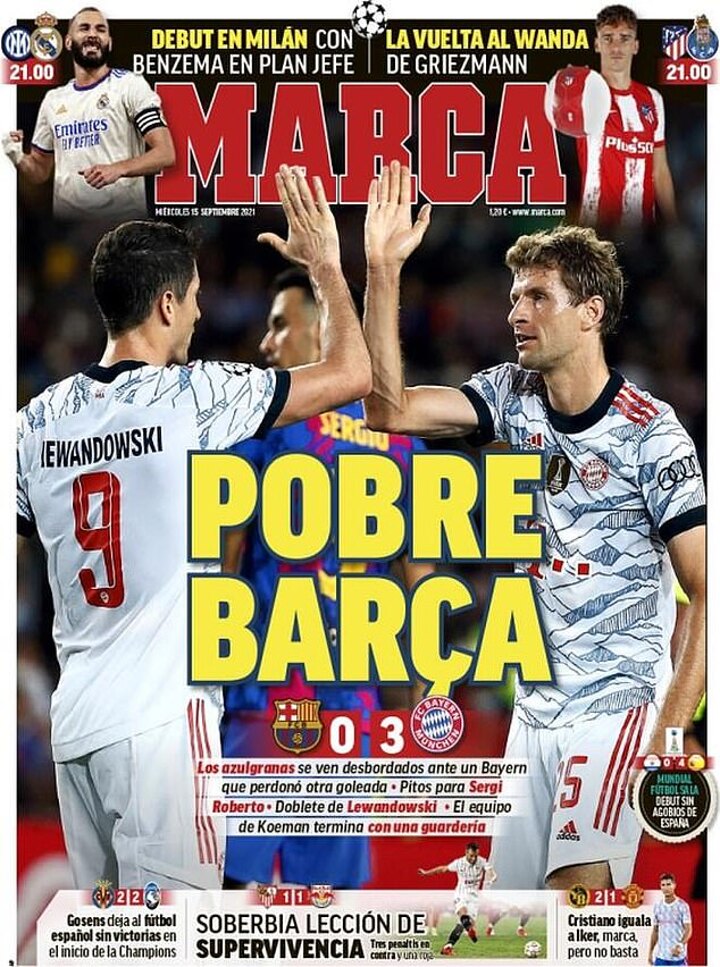 Marca's front page shows a large picture of Robert Lewandowski and Thomas Muller sharing a high-five, with both players having dealt the damage for Bayern.

Their headline reads 'Poor Barcelona', and Bayern, now finding their feet under Julian Nagelsmann, were described as being 'goal-hungry'.

Whistles towards Sergi Roberto were also highlighted, as well as the 'team of youngsters' which saw out the rest of the tie. 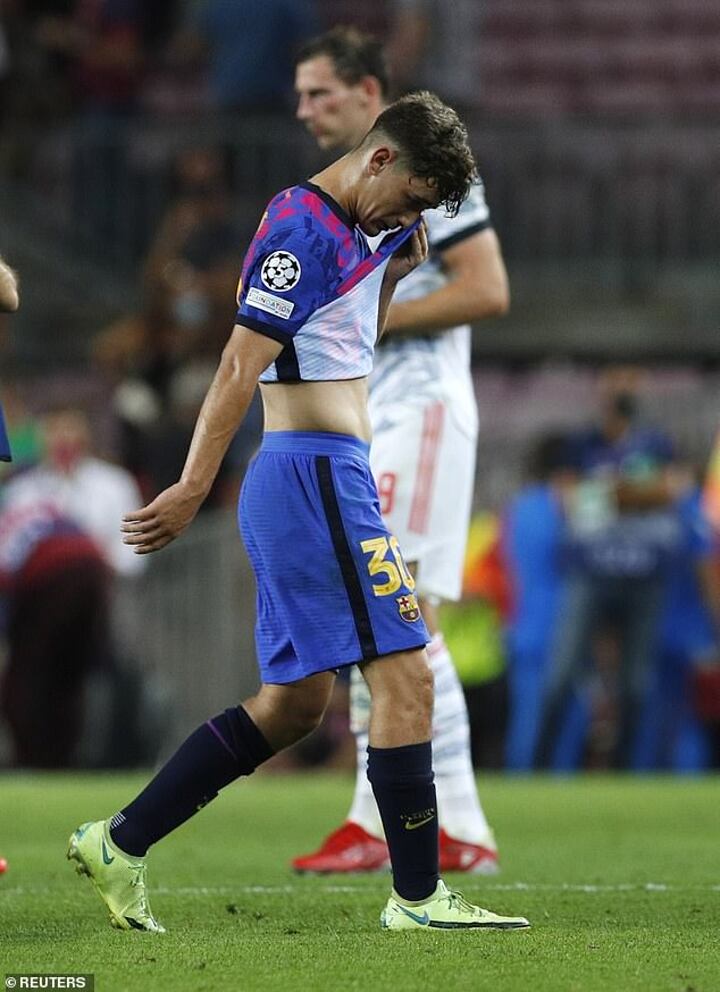 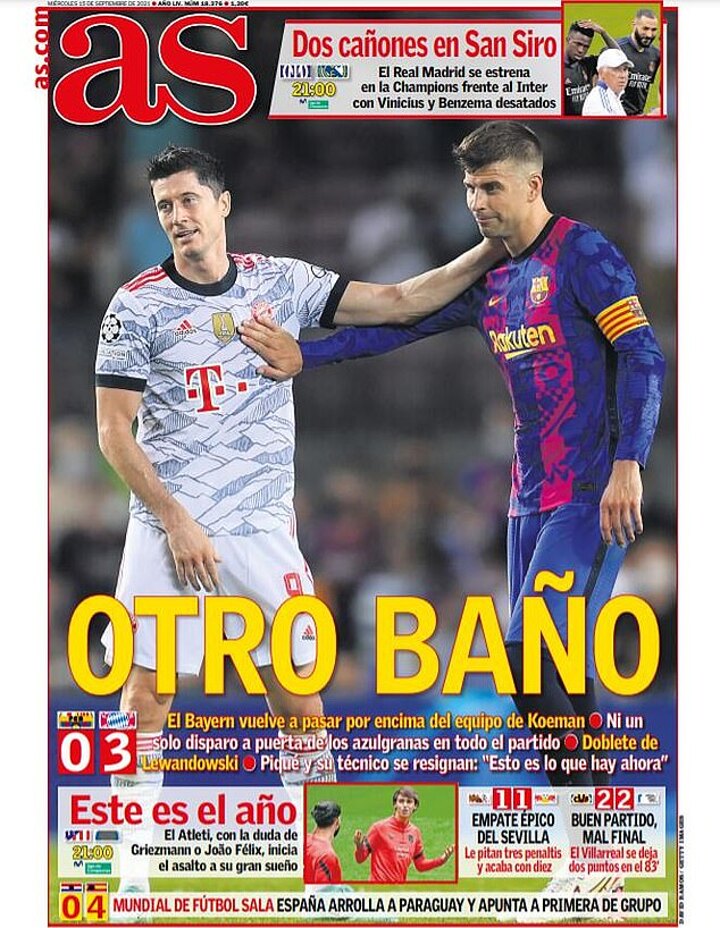 AS, meanwhile, opted for a shot of Lewandowski seemingly consoling Gerard Pique in Catalonia, and opted for the headline 'Another bath'.

This references yet another poor result for Barcelona against Bayern, and the publication insisted their opponents were 'again a step above' the Blaugrana.

Both Pique and Koeman were 'resigned' after the match, the outlet says, with the former's comment that 'this is what there is right now' featuring prominently.

The front page of Mundo Deportivo is a shot of Marc-Andre ter Stegen conceding one of the three goals on the evening, with the headline 'This is what there is'. 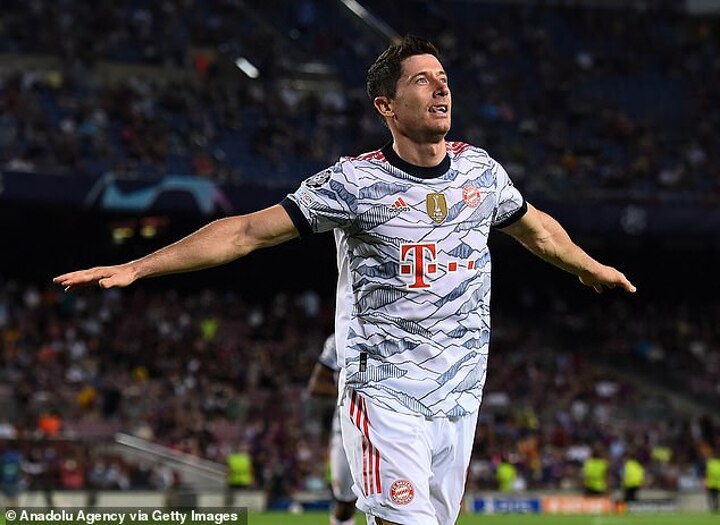 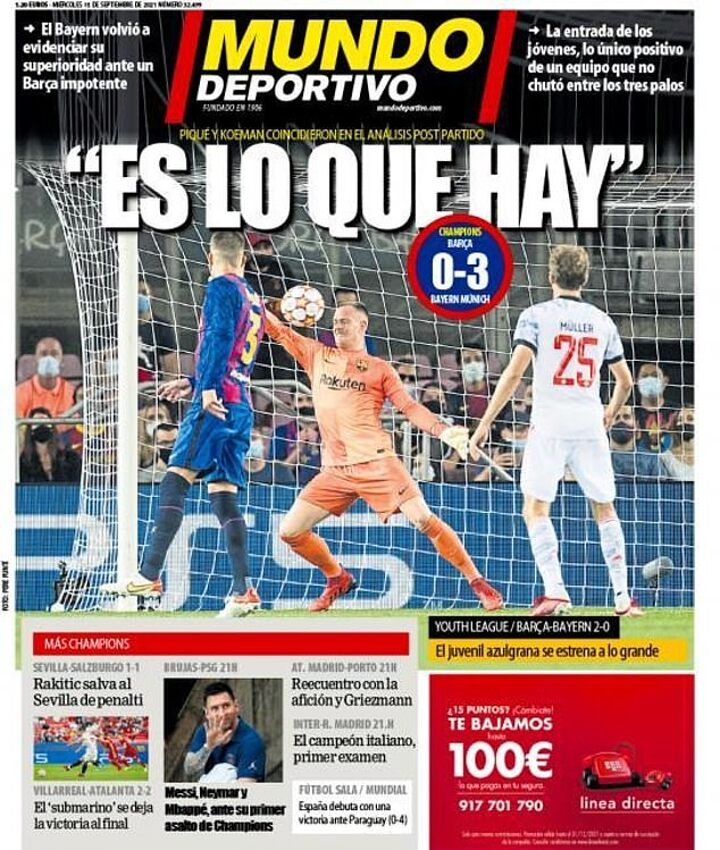 In a similar vein to AS, this newspaper says that Pique and Koeman were on the 'same page' in their post-match interviews.

Barcelona were also slammed as being 'impotent, as Bayern showed their 'superiority' in the one-sided tussle.

Koeman's side have now lost three consecutive home games in European competition for the first time in their history, another unwanted first in their new era.

Lewandowski put them to the sword, scoring the second and third goals to seal the result with two predatory finishes from close range. 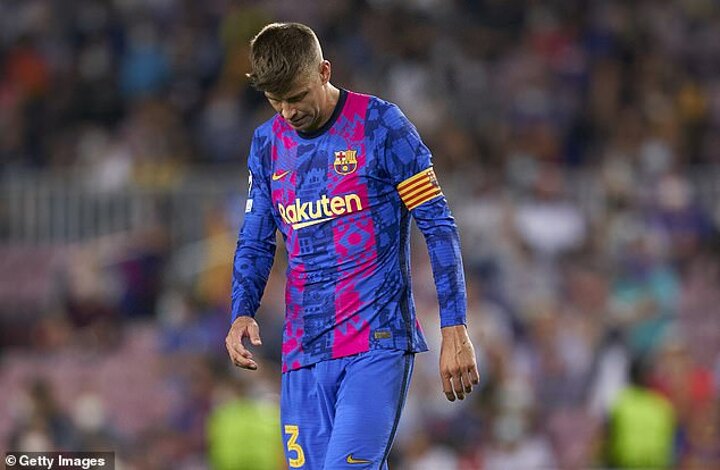 But a defiant Eric Garcia, who was fielded with Pique as part of a back three, believes that the final result was 'unfair'.

'The first goal deflected off me, the second goal came back off the post and fell to Lewandowski,' he said.

'I don't think we should have lost by such a big scoreline.

'If we didn't hold the ball in midfield enough, at the end of the day, we were playing Bayern - maybe the best team in Europe. We knew it was going to be really tough.'