The race for the prestigious Ballon d'Or award this year is a tight one. There has been no clear-cut winner compared to previous years when Messi and Ronaldo's individual brilliance separated them from everyone else. 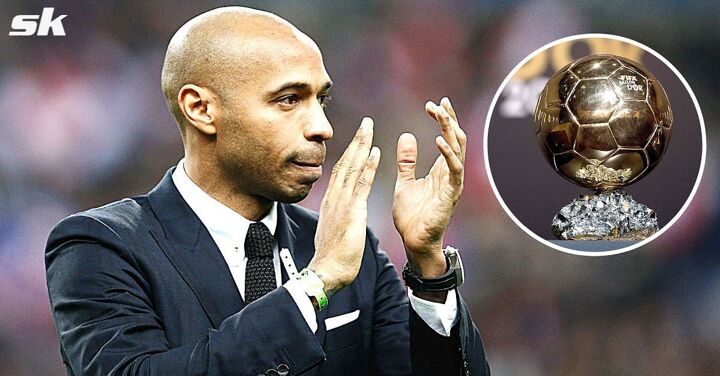 Both have again been nominated as favorites for the award. Chelsea midfielder Jorginho, Bayern Munich forward Robert Lewandowski and Real Madrid forward Karim Benzema are among the favorites as well.

Thierry Henry believes Lionel Messi's Copa America win puts him ahead of the others in the Ballon d'Or race. He said:

"I cannot say it like that because I will always say that a French guy should win it because I’m biased and I would have loved Benzema to win it. But in reality, Lionel Messi will, I think, because of his finally winning the Copa America with Argentina."

Thierry Henry was runner-up to the award in 2003 and third in 2006. He previously backed fellow Frenchmen N'Golo Kante and Karim Benzema to win.

He added that Messi and Jorginho were also viable winners:

"Let’s be realistic, I hope it can be him [Karim Benzema] or N’Golo Kante. Robert Lewandowski would have been elected in 2020 if it had not been cancelled. We can also talk about Jorginho because he won everything [Champions League and Euro 2020]. And there is Leo [Messi] who finally won the Copa America."

I think Lewandowski would win the Ballon d'Or: Jamie Carragher

"I think Lewandowski will win it, I think he deserves to win it."

Carragher remained unconvinced, however, making it clear that international success had a part to play as well. He added:

"I would pick Lewandowski, but I think Messi may just do it because people will feel he's finally done something for Argentina."