Tottenham will reportedly move for Julian Nagelsmann to replace Jose Mourinho if the Portuguese boss cannot arrest the club's slide and save his job. 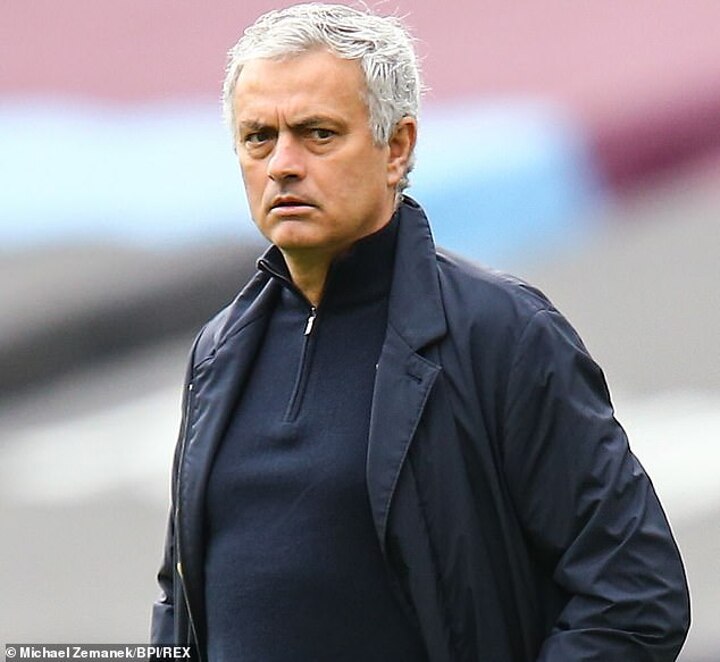 Mourinho currently leads the Premier League sack race after five defeats in six matches and the next 12 days are reported to be crucial in determining whether or not he will remain as Tottenham boss next season.

Tottenham first face Wolfsberger in the Europa League on Wednesday before league games against Burnley, Fulham and Crystal Palace.

Contingency plans have already been drawn up to replace Mourinho should he fail to get their season back on track with RB Leipzig boss Nagelsmann topping the list of targets, according to The Telegraph.

The German was approached by Chelsea last month to take over from the sacked Frank Lampard but rejected the offer - and is not prepared to leave Leipzig mid-season, which may buy Mourinho some time to turn Tottenham's fortunes back around.

Nagelsmann, who is only 33 years old, is widely regarded as one of the best emerging coaches in Europe and has done a magnificent job since taking over at Leipzig, guiding them to a Champions League semi-final last season and now pushing Bayern Munich in the title race this term, with his side currently just two points off top spot in the Bundesliga.

The same report claim that Mourinho still retains the support of chairman Daniel Levy while the next four games are being viewed as an opportunity to revive Tottenham's season. 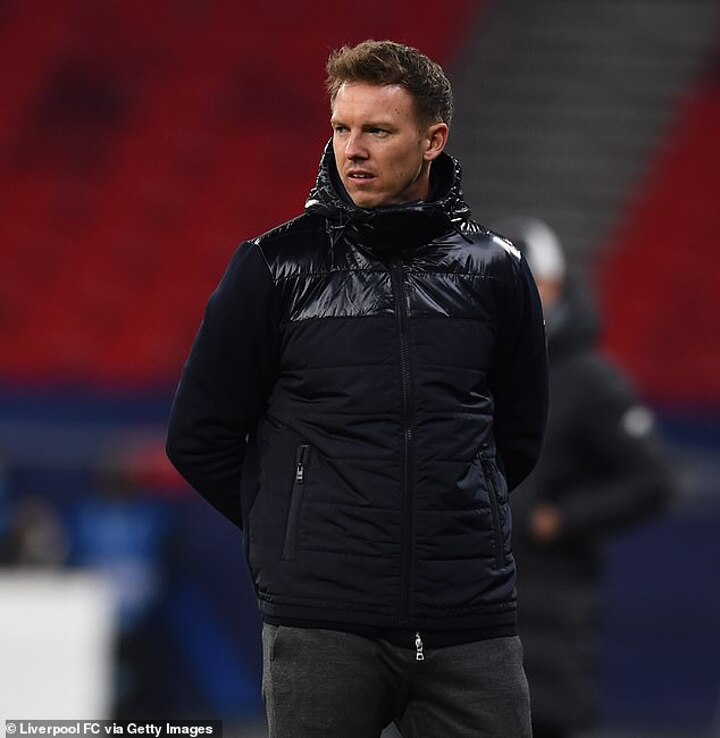 Mourinho's men are currently ninth in the Premier League and nine points off the Champions League spots but are on the brink of progressing to the Europa League last-16 after thrashing Wolfsberger 4-1 in the first leg.

The Spurs boss pointed out recently that the Europa League does offer them a route to the Champions League but is not yet giving up hope on finishing in the top four.

If Mourinho is to fulfill his ambition of securing Champions League football for next season, it is vital that Spurs take maximum points from their upcoming games against Burnley, Fulham and Palace with significant ground to make up on West Ham in fourth.

Tottenham do have a Carabao Cup final to look forward to against Manchester City in April, but even winning that and delivering the club's first trophy in 13 years may not guarantee that Mourinho holds on to his job. 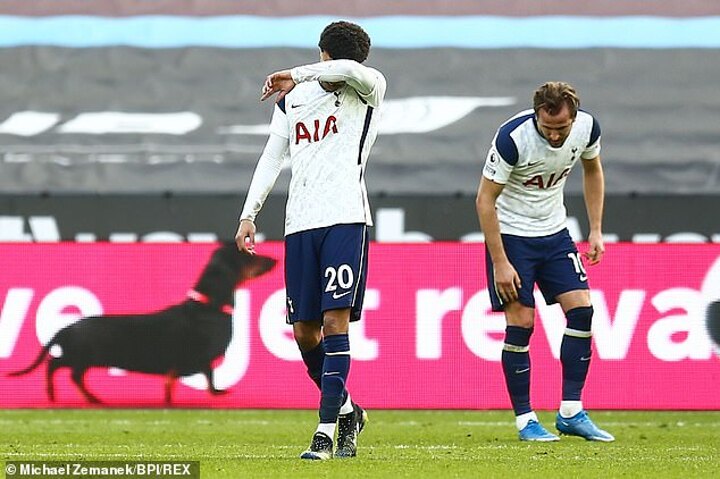