11:38. Ahead of his switch from Real Madrid to Inter, Achraf Hakimi has looked to thank Borussia Dortmund for his two years spent on loan there with a heartfelt message on social media. 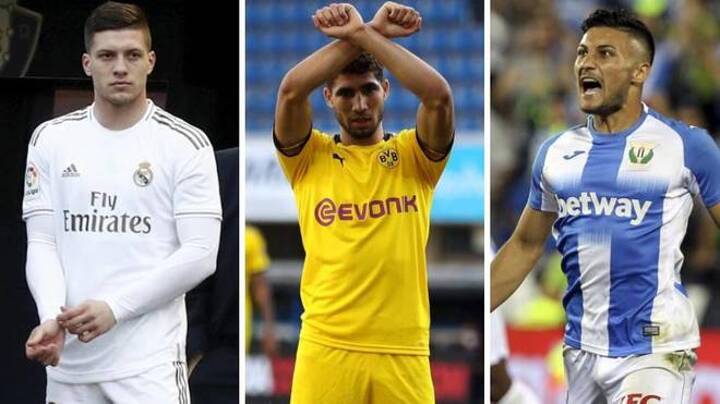 10:55. Achraf Hakimi has landed in Milan ahead of his move to Inter, Sky Sport Italia journalist Gianluca Di Marzio has confirmed.

10:49. Inter are on the cusp of signing Achraf Hakimi from Real Madrid and, now, La Gazzetta dello Sport report that the Nerazzurri want to sign a left wing-back. Chelsea's Marcos Alonso and Barcelona's Junior Firpo are being considered, as well as another Chelsea player in Emerson Palmieri. Antonio Conte worked with Alonso and Emerson at Stamford Bridge. Junior is linked to Barcelona's interest in Lautaro Martinez. 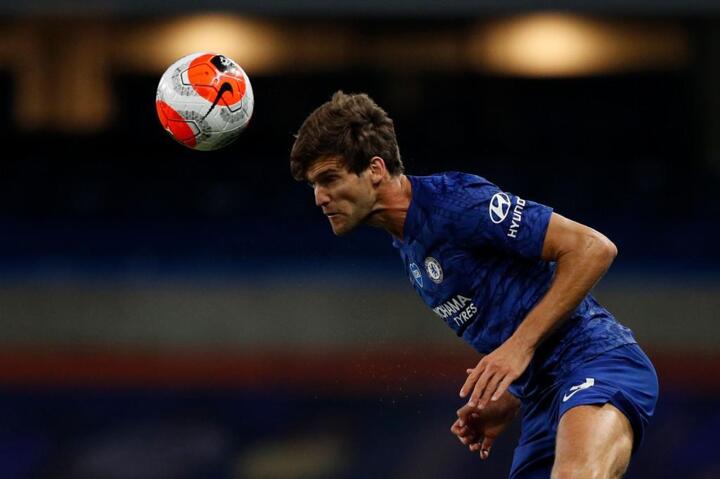 10:00. Lucas Vazquez is one of Zinedine Zidane's most trusted players at Real Madrid, but The Sun report that Tottenham Hotspur are interested in the winger. Lucas' contract comes to an end in the summer of 2021 and, according to this information, Spurs would be willing to offer 16 million euros for him. Real Madrid, meanwhile, want around 25 million euros. 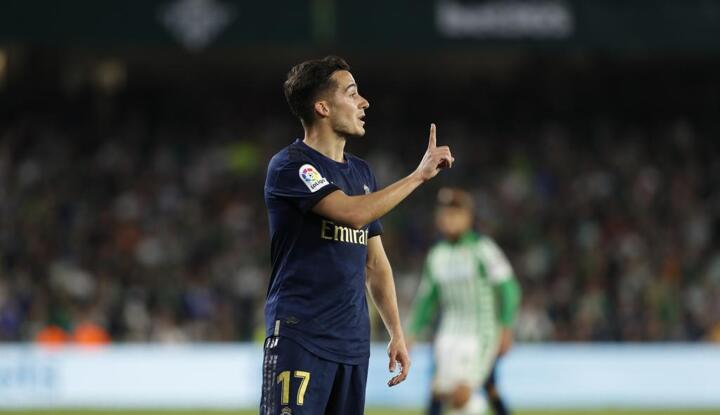 9:30. Arsenal will not try to sign Dani Ceballos on a permanent basis this summer, say The Sun. The Gunners paid a four million fee to Real Madrid to loan the midfielder for the season. 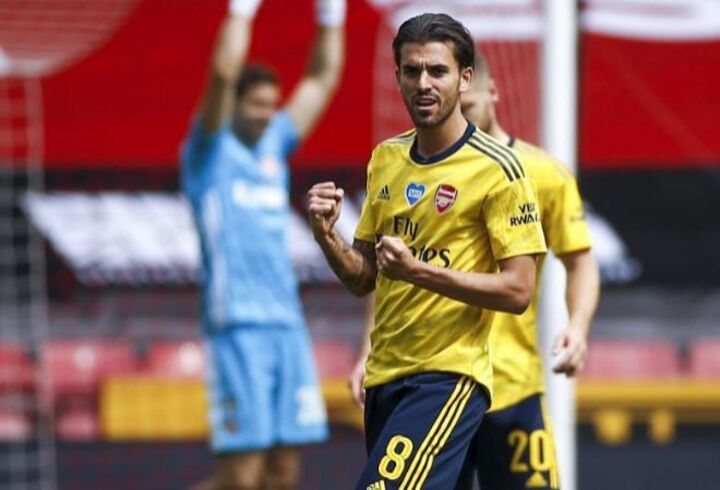 9:10. Miralem Pjanic has said goodbye to Juventus after completing his move to Barcelona, even though he will remain with the Bianconeri until the end of the 2019/20 season. "I came here four years ago to try and win everything. Because even when you can't, this is what a Juventus player should always try to do. They've been four intense years, lived alongside great professionals, but above all true friends, with whom I shared victories and records, but also bitter defeats just a step away from the goal," the midfielder explained. 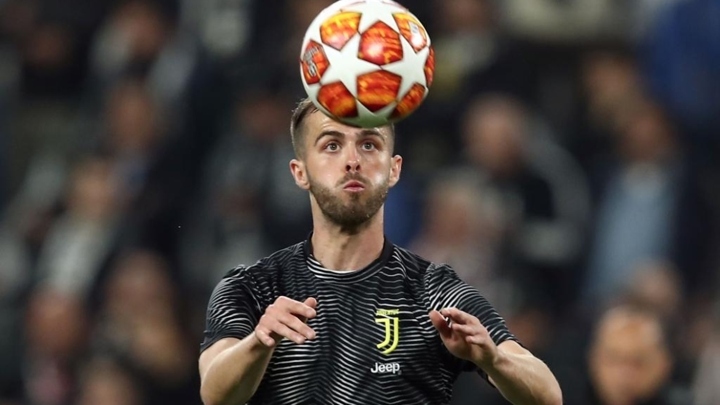 9:00. It feels like Xavi Hernandez is going to be continually linked with the Barcelona job until he does one day take charge, and MARCA revealed that he even received a call to do so during the confinement period, with Quique Setien still on the bench. 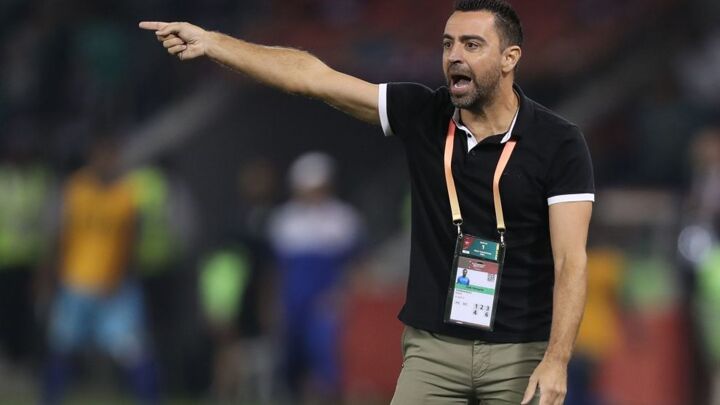 8:30. Oscar Rodriguez has had a phenomenal second season on loan at Leganes, but it seems as though other clubs have been taking note of the Real Madrid player in that time. Villarreal are leading the long list of clubs interested, with Sevilla and Valencia also having shown an interest, but AC Milan have now contacted Oscar's agent, Rene Ramos, to find out if the 22-year-old would be interested in a move to Italy. 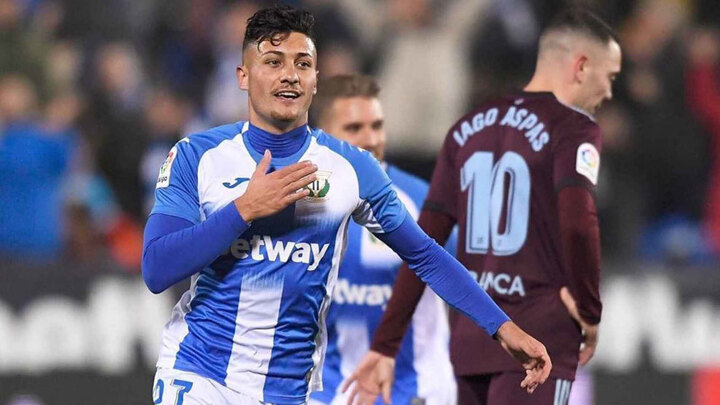 8:20. Luka Jovic has struggled in his debut season at Real Madrid and, according to reports in Italy, the Serbian's agent is meeting with AC Milan to try to reach an agreement over a loan move. The idea is to have a two-year loan deal with an option to buy. Jovic's salary (five million euros per year) is one of the current impediments. 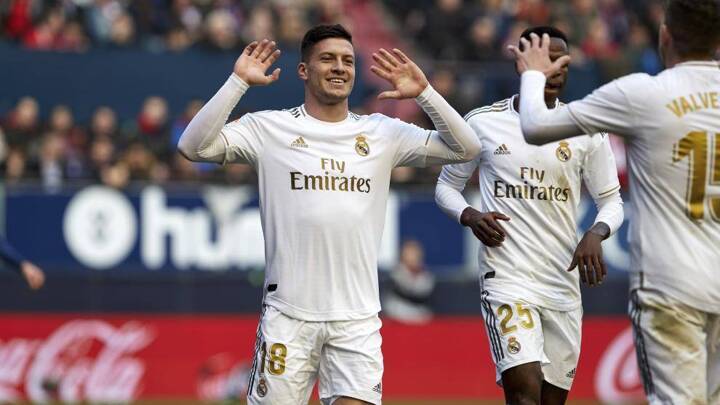 8:10. Achraf Hakimi is expected in Milan today, Tuesday, ahead of his move from Real Madrid to Inter, different media outlets in Italy have reported. 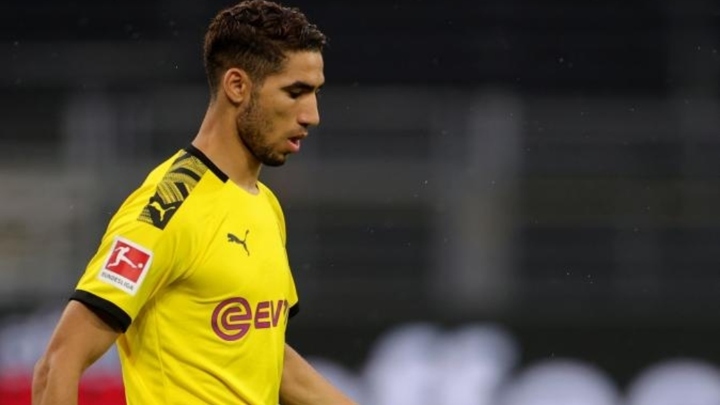 8:05. Twelve players in LaLiga Santander will see their season end prematurely today, June 30, as they have not reached an agreement to either extend their contract or the club themselves have been unable to extend the players' loan. 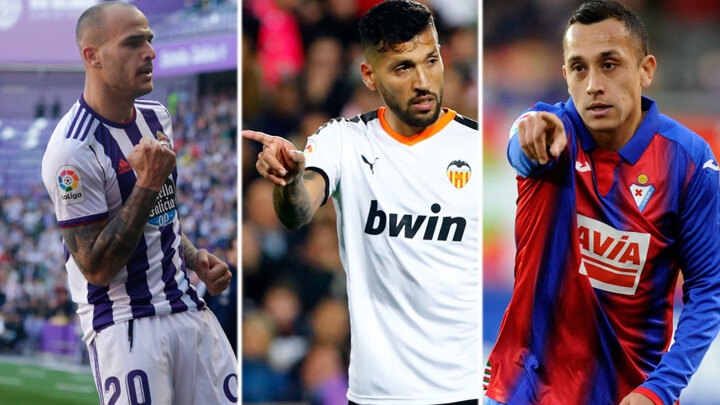 8:00. The pressure has been building on Quique Setien since Barcelona's 2-2 draw away at Celta Vigo, but RAC1 reported late on Monday night that Josep Maria Bartomeu, Oscar Grau, Javier Bordas and Eric Abidal went to the coach's home on Monday afternoon to convey their support to him at this difficult time. 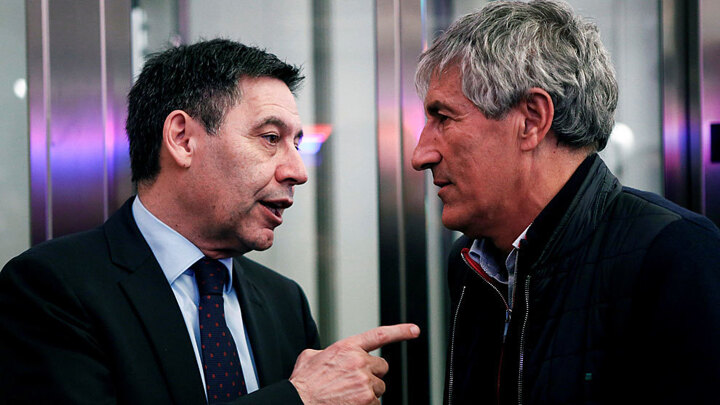