France are the favourites to win this summer's European Championship, but there is some unrest in Les Bleus' squad after Kylian Mbappe did not take too kindly to some comments made by Olivier Giroud. 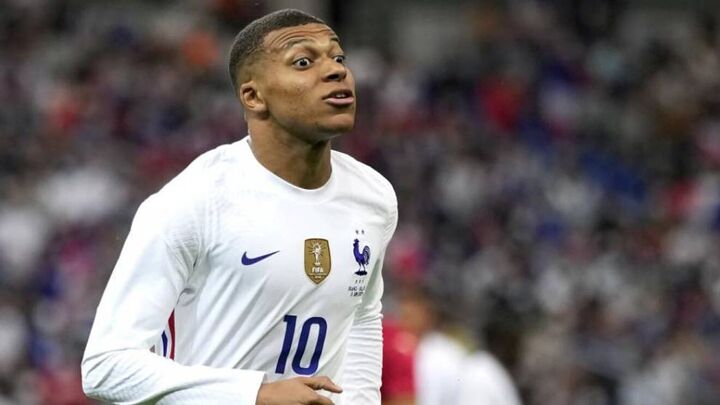 The Chelsea striker came off the bench to score two late goals in France's 3-0 friendly win against Bulgaria, but when asked by a journalist about his 'quiet' performance he responded bluntly.

"You say that I was quiet, but it's because sometimes I ask for the ball and it doesn't reach me," Giroud said.

"Then, I try to make as many calls as possible to my teammates and try to provide solutions in the box."

According to L'Equipe, Mbappe felt singled out by Giroud's comments, particularly as the 34-year-old highlighted the assists provided by Benjamin Pavard and Wissam Ben Yedder.

"With two good assists from Ben Yedder and Pavard, I was able to finish the game well, but we could have scored more goals if we had been more efficient," Giroud added.

Giroud apologised to Mbappe after lunch at France's training base, but reports in France state that the 22-year-old was not satisfied and told Les Bleus boss Didier Deschamps that he wanted to give a press conference on Thursday to give his side of the story.

However, Deschamps dissuaded Mbappe, calmed him down and told him to focus on France's Euro 2020 opener against Germany on Tuesday, June 15.

The comments made by Giroud, say L'Equipe, have not affected the dressing room but have left an impression on Mbappe, who is not happy about the whole situation.

France did receive some good news on Wednesday, as Karim Benzema only suffered a knock during the Bulgaria victory and could be fit in time to face Germany.