England will welcome some of the biggest names in women's football at this summer's European Championship. 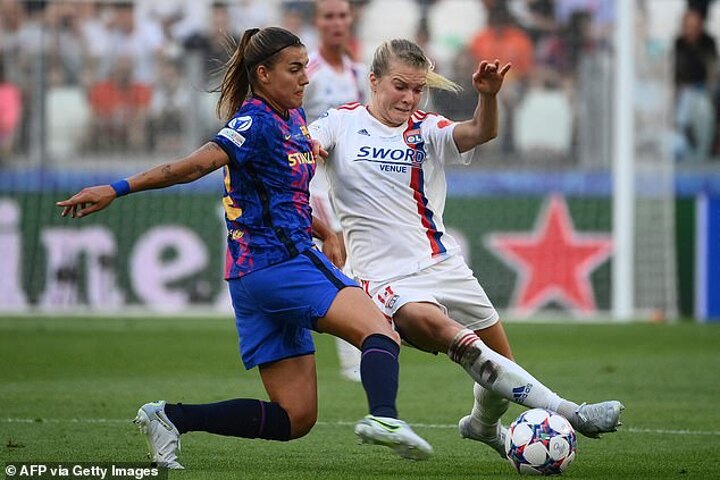 The likes of Ballon d'Or winner Alexia Putellas, Ada Hegerberg, Vivianne Miedema and Wendie Renard are just a few of the stars who will be gracing stadiums across the country.

But who are some of the younger, up and coming talents who could make a name for themselves this summer? Sportsmail takes a look… 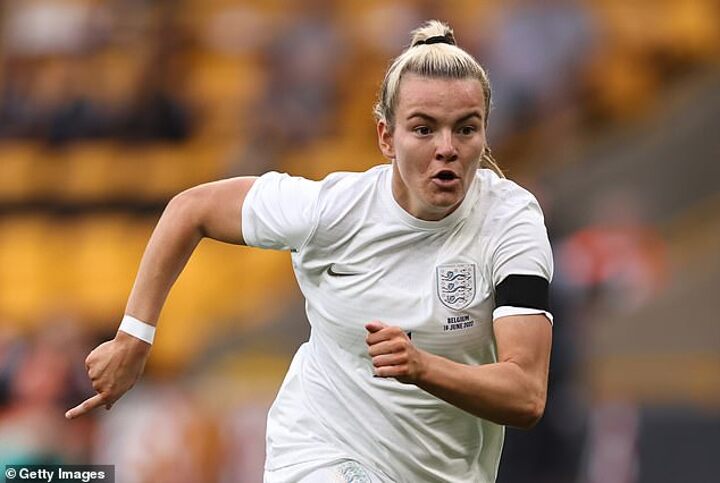 The young midfielder scored and assisted within five minutes into her international debut last year and has already made a huge impression. She is calm and composed on the ball and has excellent vision, as well as an eye for goal.

Brand was the standout player for Hoffenheim last season and her performances earned her a move to Bundesliga champions Wolfsburg.

Germany are missing experienced midfielders Melanie Leupolz and Dzsenifer Marozsan for this tournament, which could provide Brand with an opportunity. 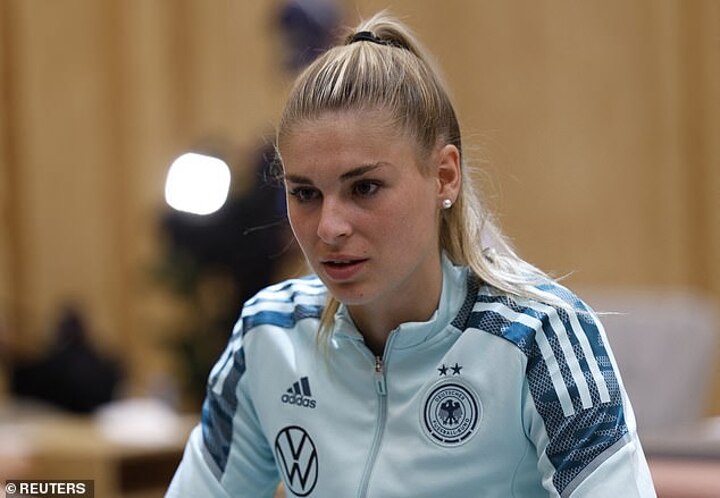 The tricky winger joined Manchester City in January after impressing in Norway's top flight, with 17 goals in 35 appearances for Rosenborg.

Blakstad was mainly used as an impact player in the second half of City's season but showed glimpses of the promise she has, with a stunning first goal against Leicester.

Norway's front three of Ada Hegerberg, Caroline Graham Hansen and Guro Reiten means she will probably be used off the bench at the Euros, but there is every chance she could make a mark this summer.

The forward was named as the 'best prospect' after scoring eight goals and making 10 assists in the 2020-2021 season.

She endured a tougher campaign last year but that was perhaps to be expected with PSG's problems off the pitch affecting the squad, as well as the team adopting a new system.

The 22-year-old forms part of a frightening French attack, alongside her PSG team-mate Marie-Antoinette Katoto and Lyon's Delphine Cascarino. Baltimore is quick, direct, a brilliant dribbler and has an excellent delivery. 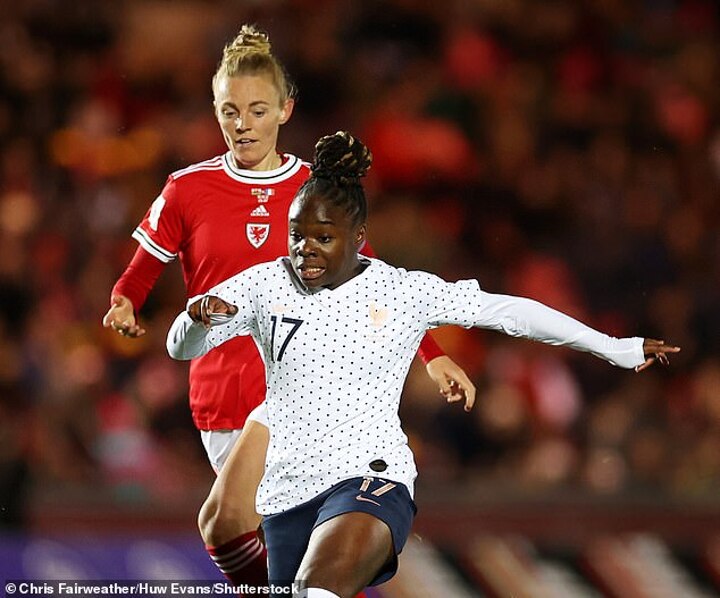 The winger caught the eye in Wolfsburg's run to the Champions League semi-finals and gave the Arsenal defence a torrid time in their quarter-final victory.

As well as being fast, Jonsdottir's strength makes her difficult to knock off the ball and she also has a trick or two up her sleeve. This will be her first international tournament and there's every chance she can make a huge impact. 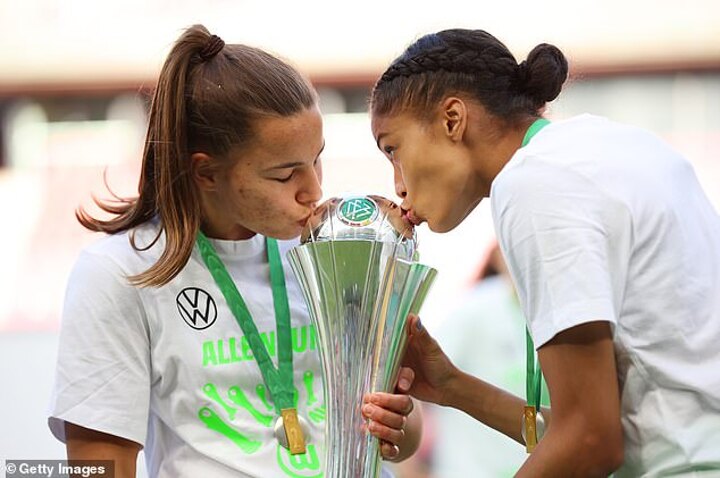 The forward became Barcelona's youngest-ever player when she made her debut aged just 16 and has more than held her own in one of the best teams in the world.

Pina, who can play in midfield or attack, scored 14 goals and made 11 assists in 24 games last season.

She has found it difficult to break into a competitive Spain side, with just four international caps, but the absence of injured Jenni Hermoso may provide an opportunity for Pina to shine.

The central midfielder has already nailed down a starting spot in the Denmark side after making her international debut aged just 17. She also won the Danish women's Cup and was named player of the match in the final when she was still 16.

Kuhl is tipped for big things and this could be her breakout tournament. A strong performance could earn her a move to one of Europe's top clubs.

Her six-figure transfer to Everton last summer made her one of the most expensive players in the women's game, but Bennison's first campaign in England was underwhelming.

However, this was mainly down to the Toffees changing managers twice during the season and Bennison did show glimpses of her talent with a sensational strike against Birmingham.

In a Sweden team that are much better organised and one of the favourites for the tournament, Bennison can show the potential she possesses. 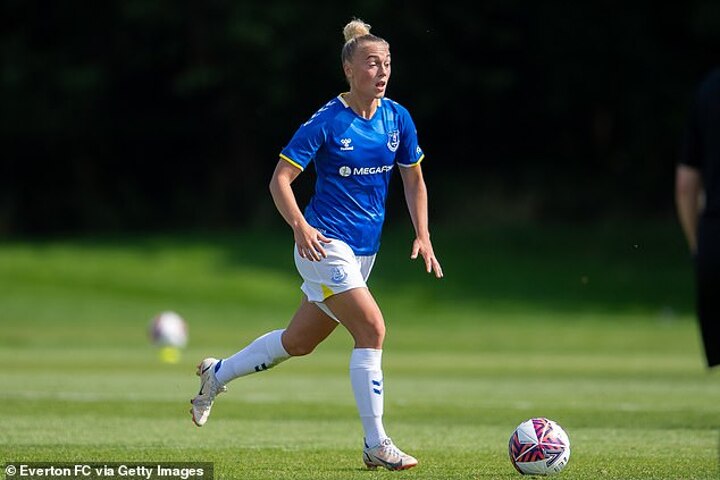 The Norwich-born winger was by far Man City's best player last season and her performances earned her a fourth PFA Young Player of the Year award. Hemp has pace to burn and frightens full-backs with her dribbling.

There is still room for improvement when it comes to crossing and finishing, but the youngster is one of the most exciting players at this tournament. She will be key if England are to make the latter stages of the tournament. 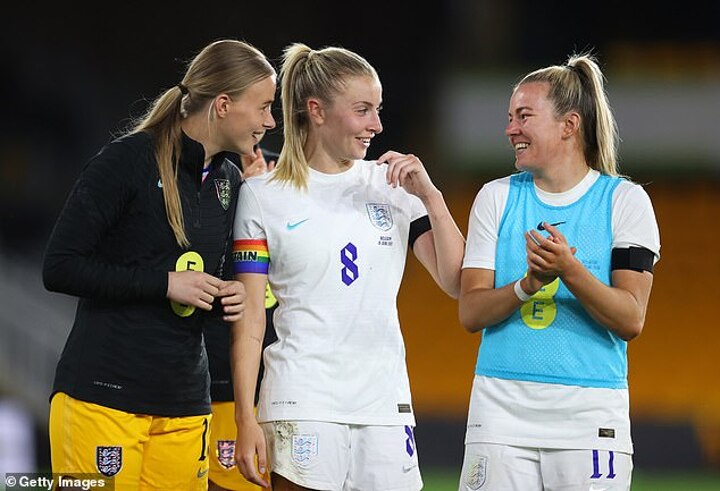 Oberdorf became the youngest ever German player to play at a World Cup when she came off the bench against China in 2019, aged 17.

Three years on, she is a regular for Bundesliga champions Wolfsburg and one of the best defensive midfielders in European football.

She will be tasked with breaking up Spain's attacks in Germany's final group game but will also look to get her side higher up the pitch.

At the age of 21, Malard has already won the Champions League three times and has two French titles to her name. With 16 goals and five assists, the forward was one of Lyon's best players last season and goes into this tournament in fantastic form.

There is plenty of competition in the France attack but Malard can certainly make an impact off the bench, if not in the starting line-up. 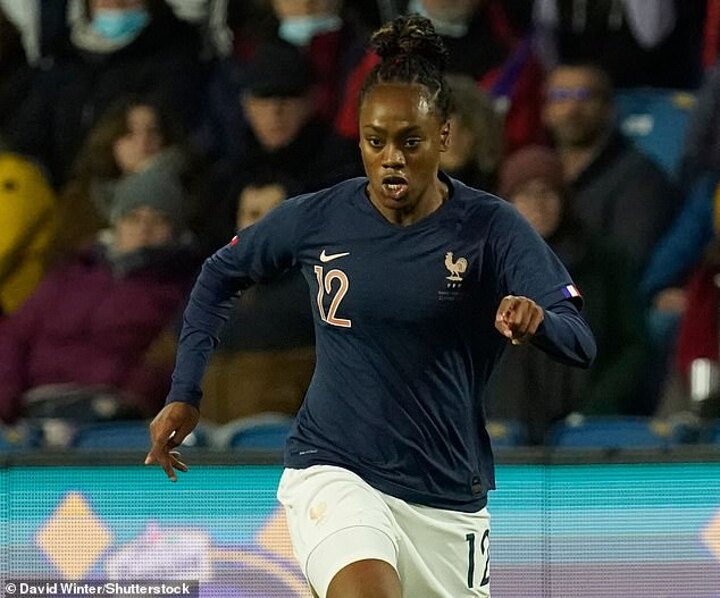