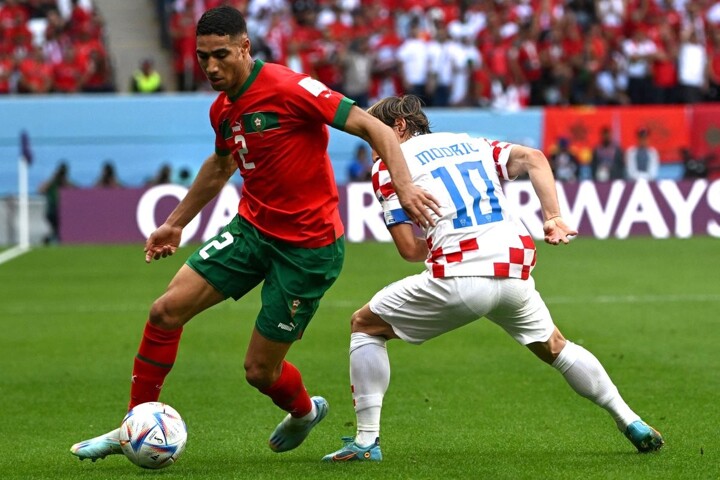 World Cup 2018 runners-up Croatia made a frustrating start to their Group F campaign as a resolute Morocco secured a 0-0 draw in Al Khor. 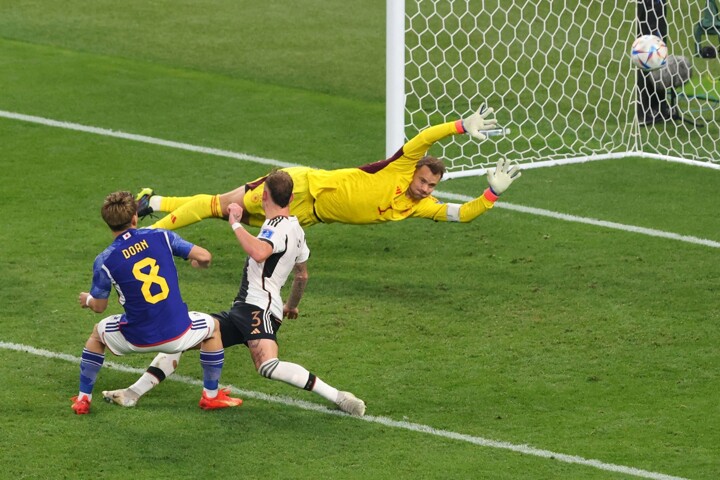 Japan stunned Germany with a late comeback in their World Cup opener, with goals from Ritsu Doan and Takuma Asano seeing them win 2-1 at the Khalifa International Stadium. 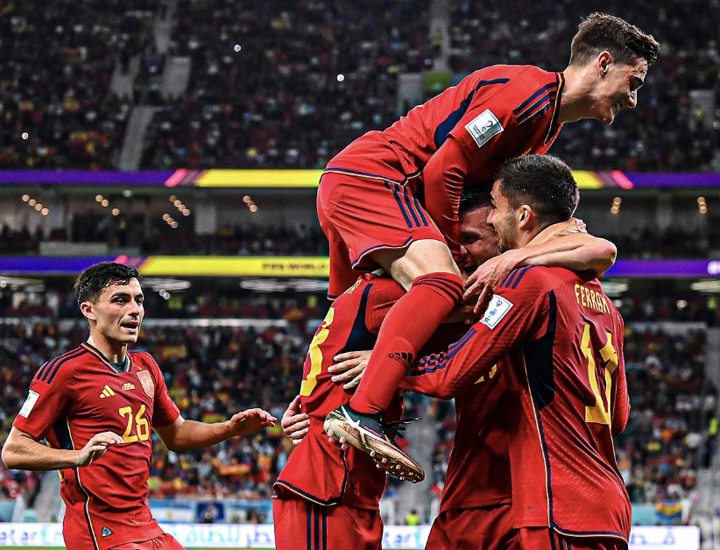 Belgium 1-0 Canada: A perfect start in this group for Belgium as Batshuayi nets 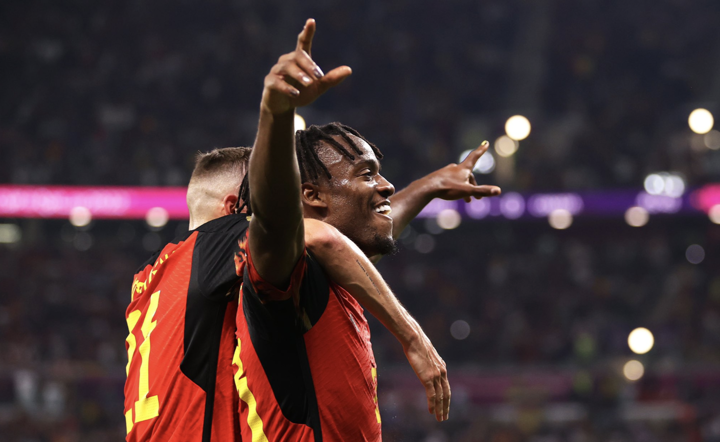 Game is over and the final score is Belgium 1-0 Canada. Here is the match report.

OFFICIAL: Pep Guardiola has renewed his contract at Manchester City until 2025 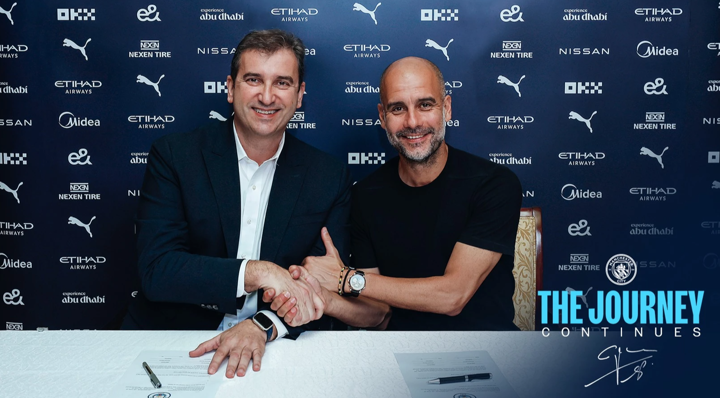 OFFICIAL: Ronaldo has been suspended for two matches & fined ￡50,000 and warned 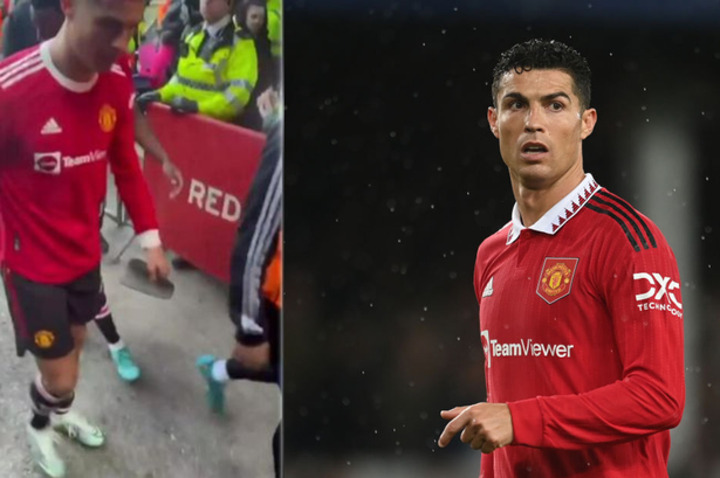 Cristiano Ronaldo has been handed a two-game suspension and fined £50,000 by the Football Association for knocking a fan’s mobile phone to the ground last season. 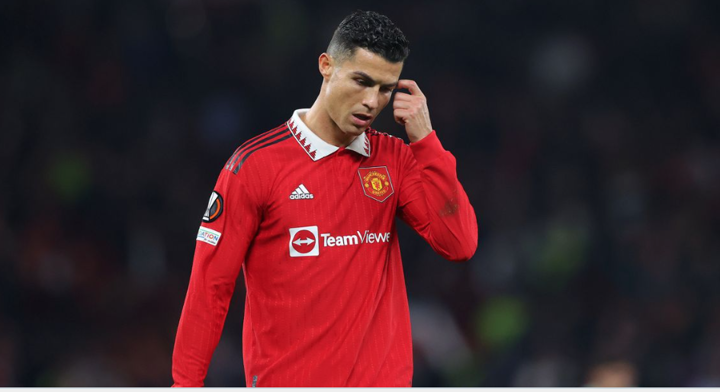 King of Spain arrives in Doha for the World Cup 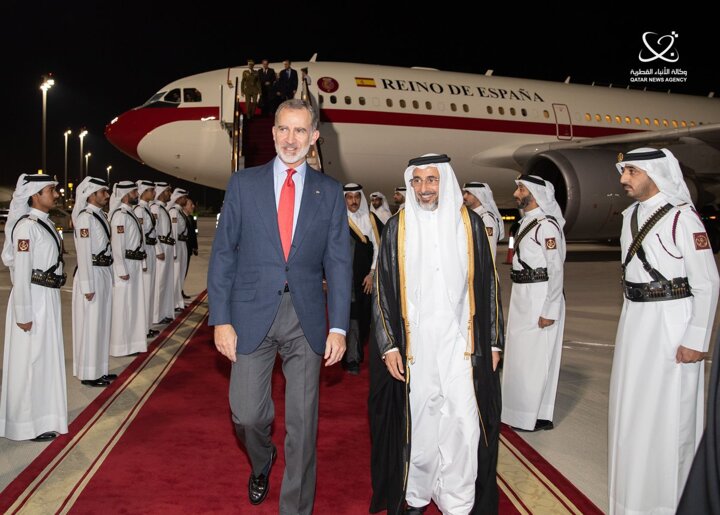 Doha: HM King Felipe VI of the Kingdom of Spain arrived in Doha on Wednesday to attend part of the FIFA World Cup Qatar 2022 matches. 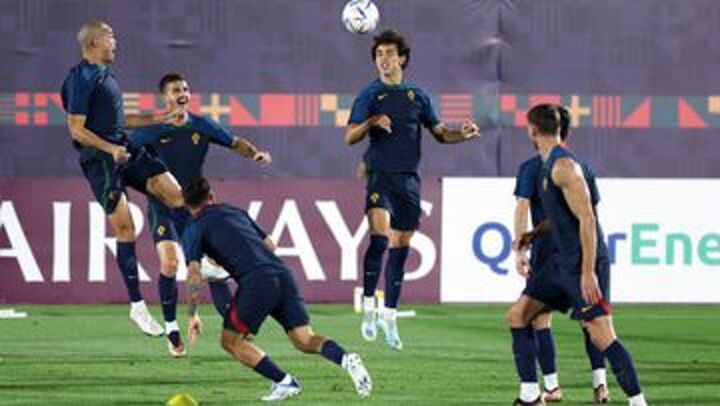 Cristiano Ronaldo headlines the Portuguese team as they face Ghana in game 1 of their campaign to raise the trophy at the 2022 FIFA World Cup in Qatar. 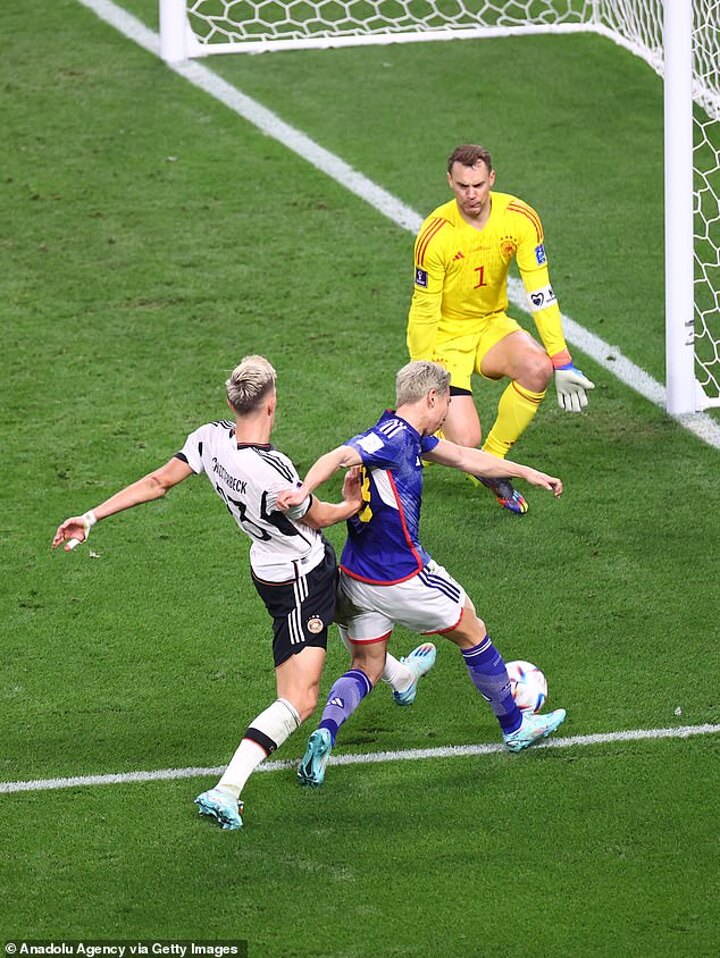 Takuma Asano was Japan's hero in their World Cup win over Germany but the striker could have been playing for Arsenal. 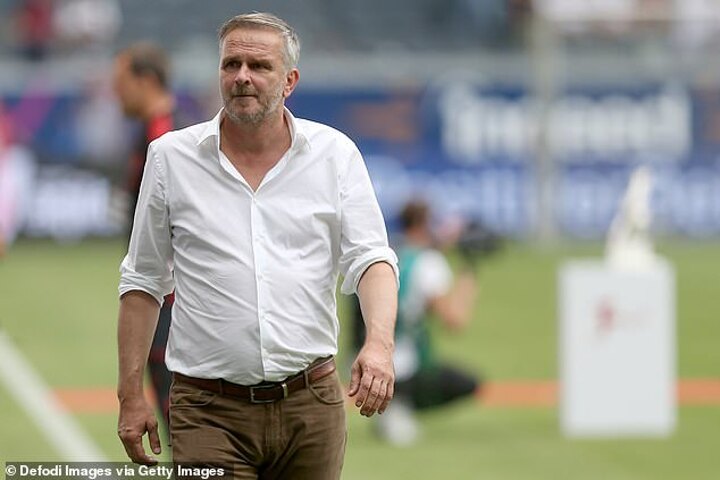 Didi Hamann has hit out at Antonio Rudiger for 'disrespecting' Takuma Asano during Germany's clash with Japan on Wednesday afternoon.

OFFICIAL: Modric named Man of the Match for Morocco vs Croatia 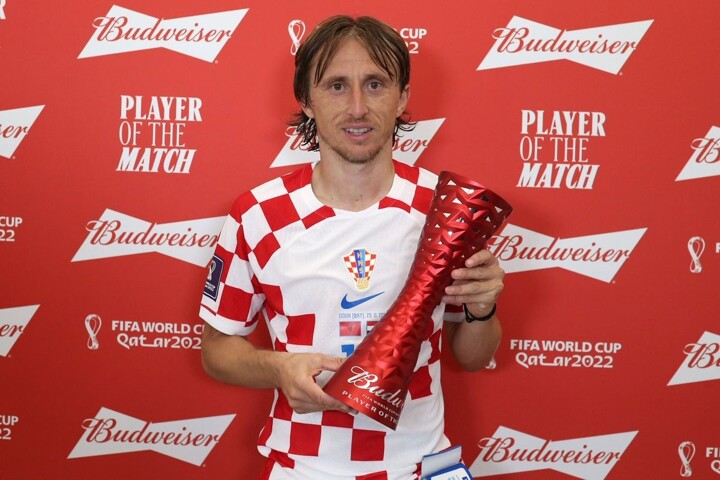 OFFICIAL: Modric named Man of the Match for Morocco vs Croatia 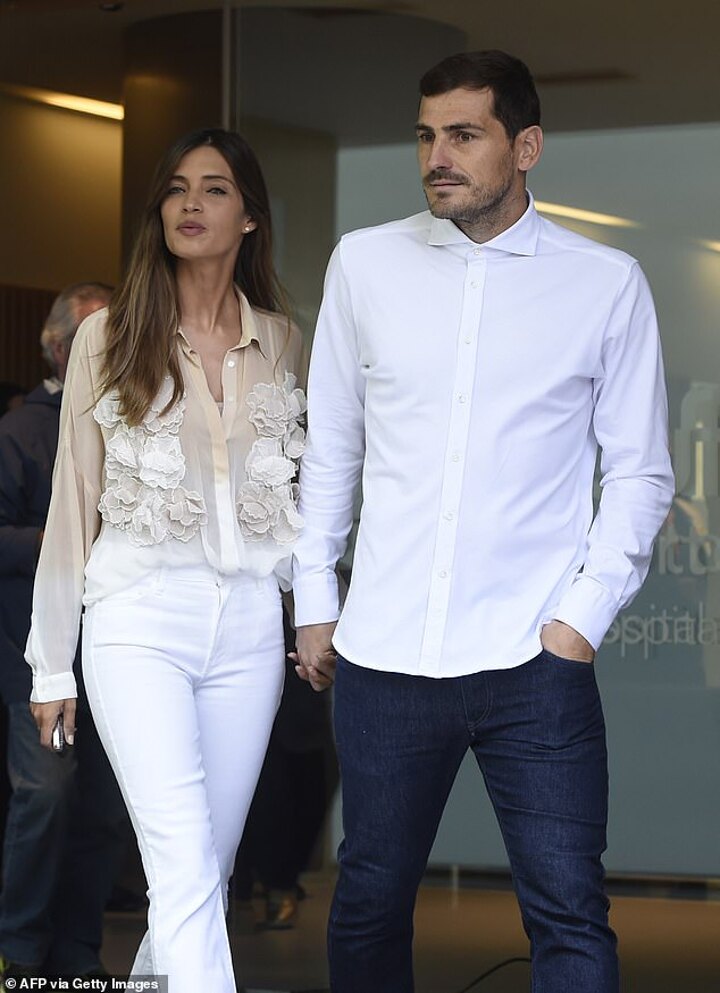 The ex-wife of Real Madrid legend Iker Casillas has reportedly undergone an emergency op three years after she was diagnosed with ovarian cancer. 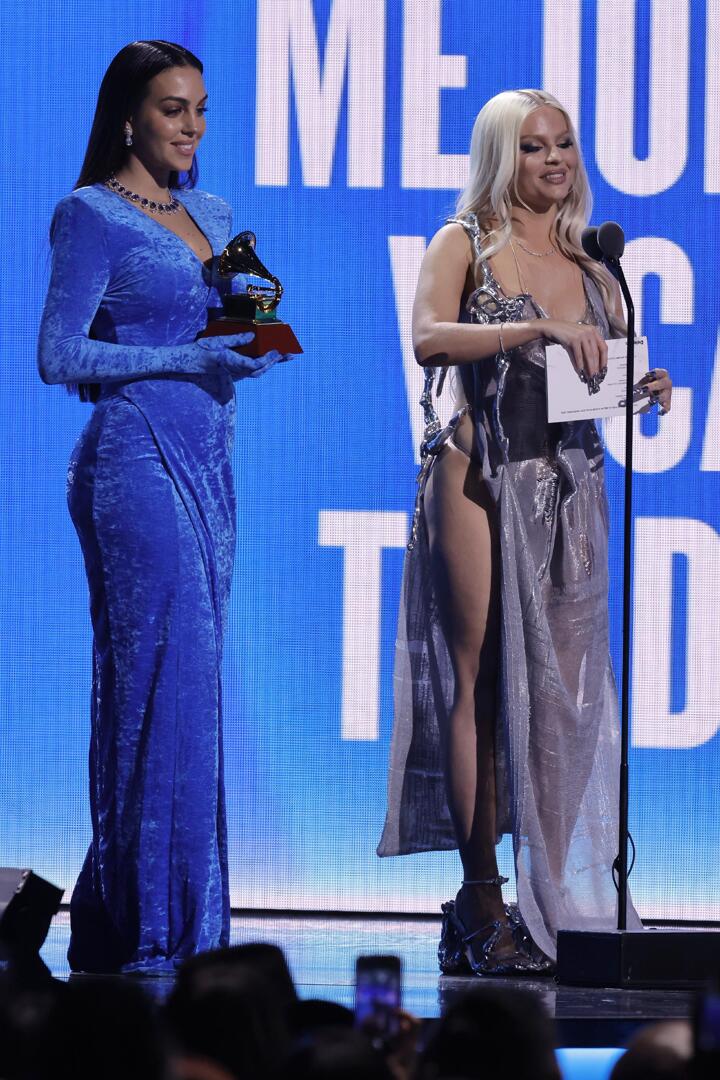 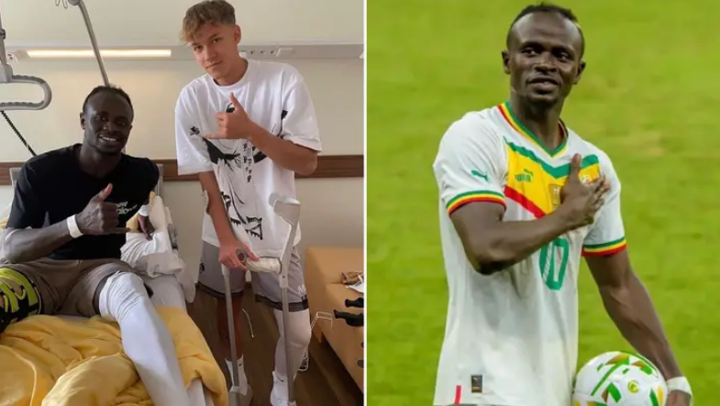 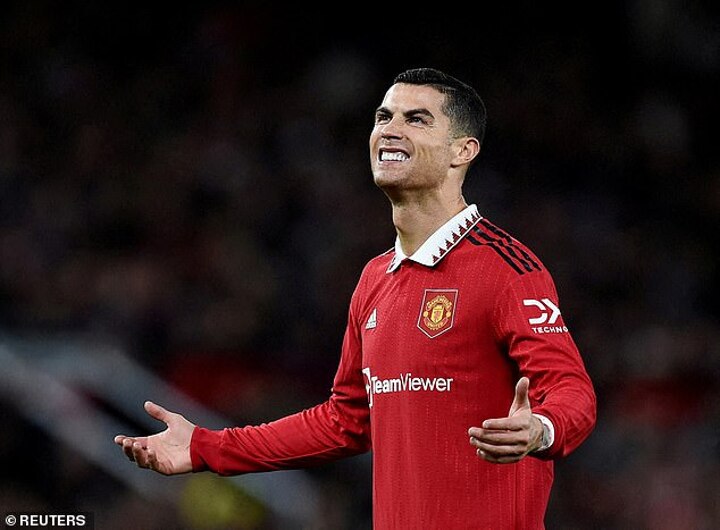 Cristiano Ronaldo is set to open talks with Chelsea following his Manchester United exit, according to reports. 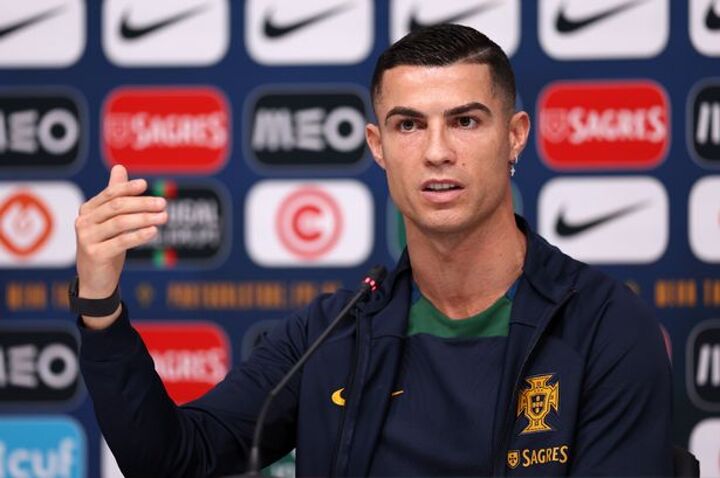 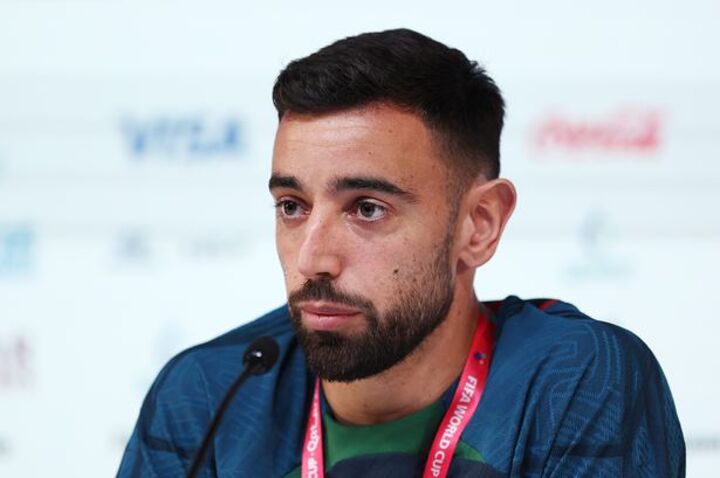 Manchester United midfielder Bruno Fernandes has said that he does not "have to pick a side" after he was asked about Cristiano Ronaldo's departure from the club.

Romano: Man Utd‘ll save about £17m as Ronaldo agreed not to receive any pay off 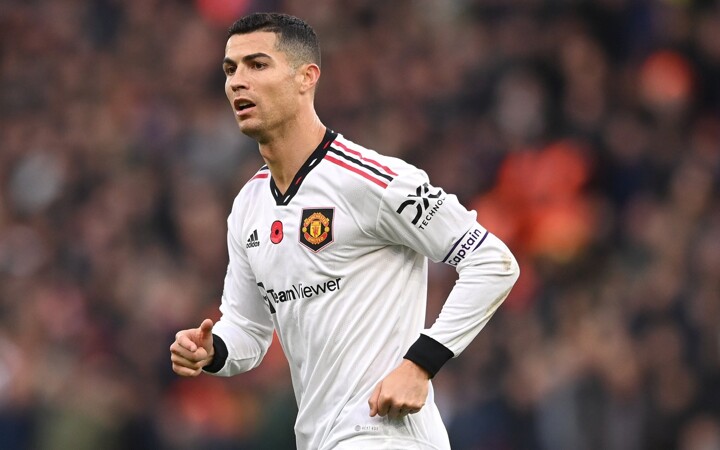 Fabrizio Romano said that Manchester United will save around £17m as Cristiano Ronaldo agreed not to receive any pay off. 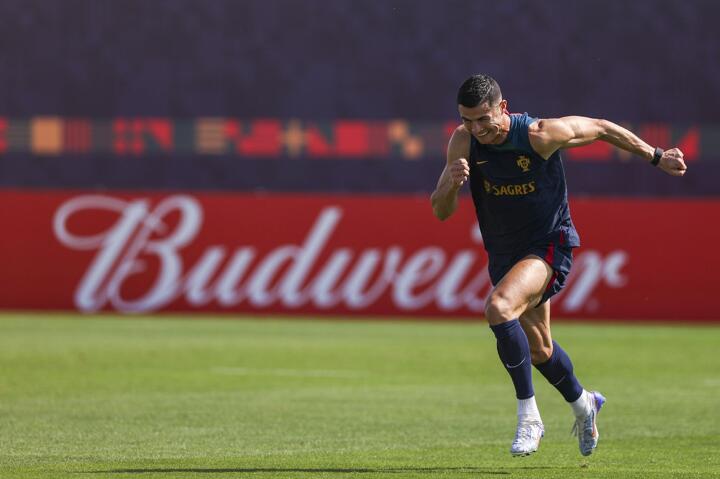 CRISTIANO RONALDO'S exit from Manchester United was confirmed last night in the aftermath of his EXPLOSIVE interview with Piers Morgan.