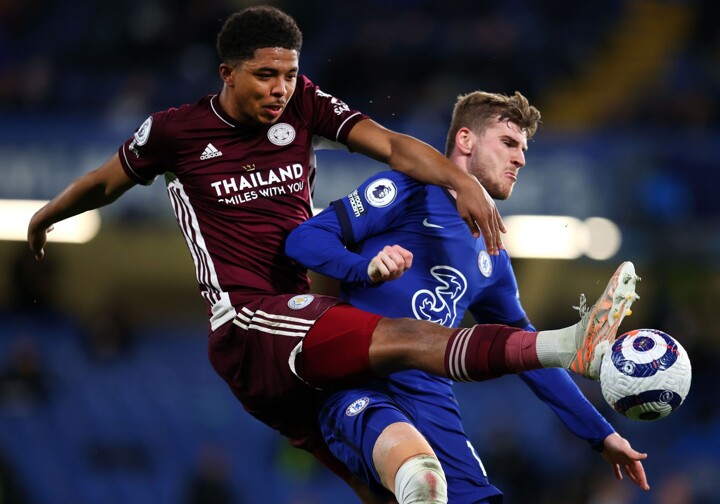 The Blues are currently in the market to add new faces to their squad ahead of the 2021-22 football campaign.

So far, only two players have been bought by Chelsea to add to the first-team, namely Kalidou Koulibaly and Raheem Sterling. They joined from Napoli and Manchester City respectively.

The west London club could still make more incoming transfers before the end of the summer window, especially to strengthen their defense.

Chelsea lost the likes of Andreas Christenen and Antonio Rudiger this summer. Also, there are still concerns over the future of Cesar Azpilicueta and Marcos Alonso following links to Barcelona as seen in 90min.

This could leave Thomas Tuchel's team with a depleted defense heading into the new football campaign and could be disastrous.

However, the Blues are currently making plans to avert such a scenario and are interested in Fofana from Leicester City.

A move for the French defender could be a possibility should Chelsea be able to meet Fofana's valuation by his parent club of a whopping £80 million (via Metro). However, signing the Frenchman could have its pros and cons.

As such, this article will take a look at two advantages and one disadvantage of the Blues making a move for 21-year-old Fofana.

Here are two possible reasons why the West London club should make a transfer move for the Leicester City defender this summer. 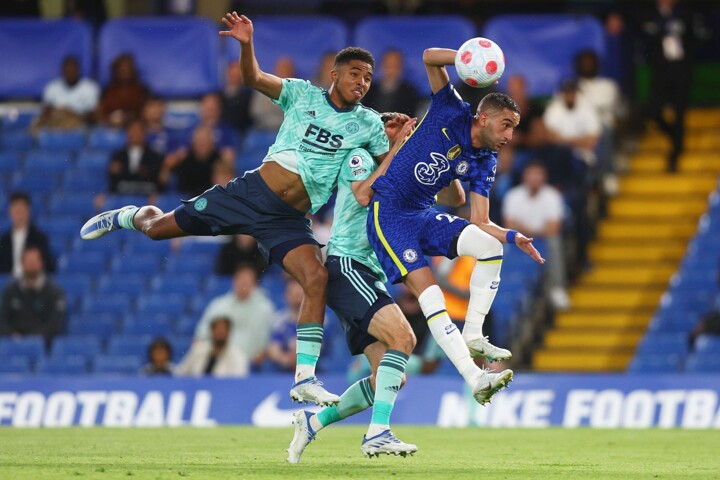 One major advantage Chelsea could have in making a move to Fofana this summer is because he is a proven Premier League defender.

Since joining Leicester City from French club Saint-Etienne in the summer of 2020, Fofana has gone on to make 50 appearances for the Foxes across all competitions.

He has also featured in 35 Premier League games for Leicester City in the last two seasons so far. His league experience could help him settle easily into Tuchel's team should he eventually join the Blues. 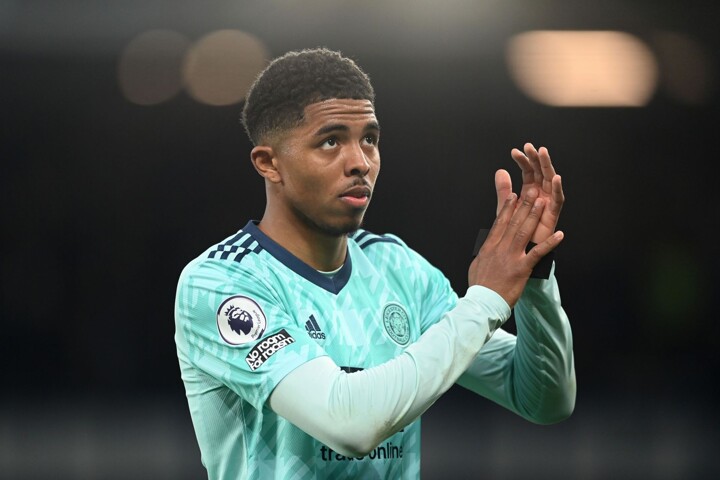 Another good reason why Chelsea could make a transfer move for Fofana is due to his age.

The 21-year-old is currently one of the top-rated young defenders in Europe and will possibly fit into a long-term project at Stamford Bridge.

Also, considering the current age of most first-team defenders at Chelsea, signing Fofana could inject youthfulness into the team.

The likes of Koulibaly, Azpilicueta, Thiago Silva and Marcos Alonso are all over 30 years old. As such, there could be a need to reduce the average age for defenders at Stamford Bridge.

Also considering Fofana's age, the defender could have a decent resale value should the Blues decide to cash-in on him in the future.

Here is a possible reason why a move for Fofana may not be in Chelsea's best interest as well this summer. 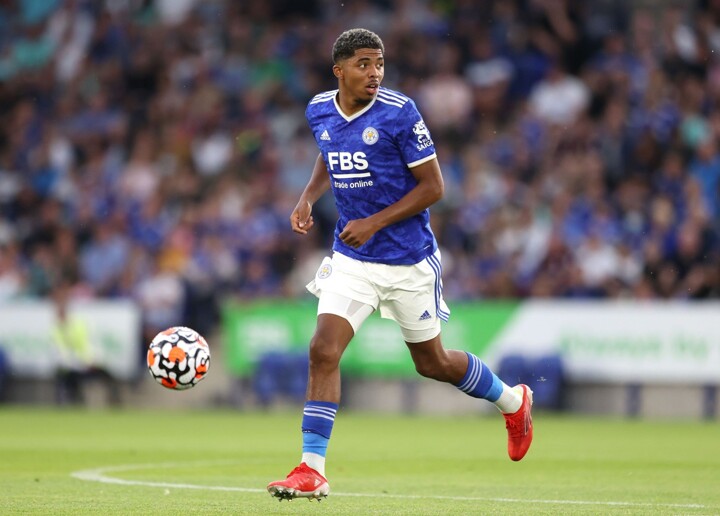 According to the aforementioned Metro report, Leicester City have slapped a staggering £80 million transfer fee on Fofana amid interest from the Blues.

Both clubs have enjoyed a healthy relationship in the transfer market in recent years. Chelsea have signed Ben Chilwell, N'Golo Kante and Danny Drinkwater from Leicester City over the year.

However, it could take a record-breaking fee this time around for the Blues to price Fofana away from the King’s Power Stadium this summer.

From a financial point of view, the fee could be considered too high for a player of the caliber of Fofana. While it's also a risk worth taking, paying such a fee for one player could affect the Blues' transfer budget.

The West London club could still be keen on bringing in a couple of players before the window shuts. As such, they will need to be cautious in regards to spending.