Gareth Bale is the richest sports person aged 30 or under with wealth of £114m. 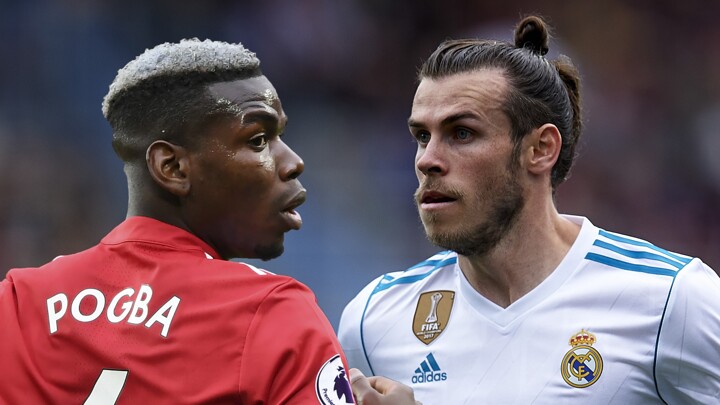 They are one of the wealthiest clubs in the world so it is perhaps unsurprising to see Manchester United dominate the Sunday Times Rich List for for those aged 30 or under.

There are five players inside the top 18 - with Paul Pogba leading the way from the Old Trafford outfit.

The midfielder, 27, sits third in this list with a wealth of £50million. His worth has increased by £13m from 2019 seeing him jump up five places from eighth. 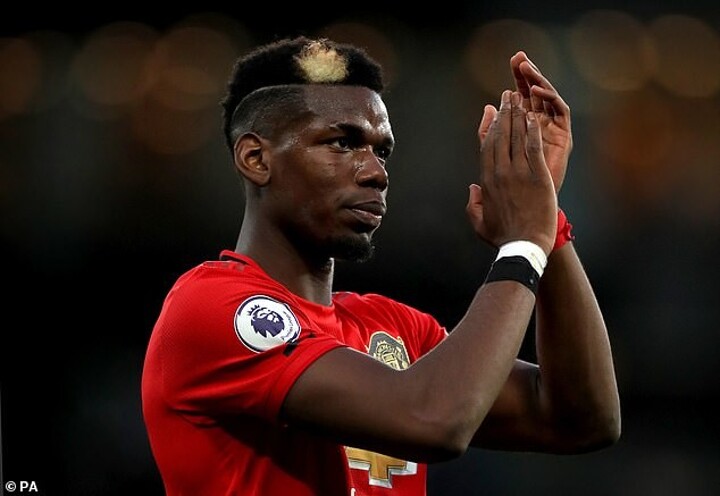 His worth rose by £10m to see him move alongside Manchester City playmaker Kevin De Bruyne.

Like De Gea, Anthony Martial signed a new deal at United last year - worth £200,000-a-week - and that increase has helped him become a new entry in this list. He sits joint-11th with wealth of £20m alongside Liverpool centre back Virgil van Dijk, who is another new entry. 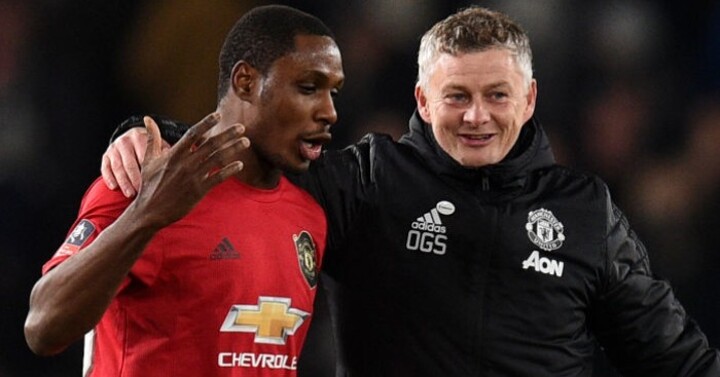 Meanwhile Ighalo is just beneath them in joint-15th. The on-loan striker's £18m wealth is explained by his substantial £300,000-a-week wage at parent club Shanghai Shenhua.

De Bruyne is at 4th. Most would describe Kevin de Bruyne as one of the most complete players in football. His form Manchester City over the last year, which saw them win the Premier League, League Cup and FA Cup, helped to lift his average earnings to 300K per week thanks to a raft of bonuses.

In the top 18 Anthony Joshua is the only non-footballer having made the cut. 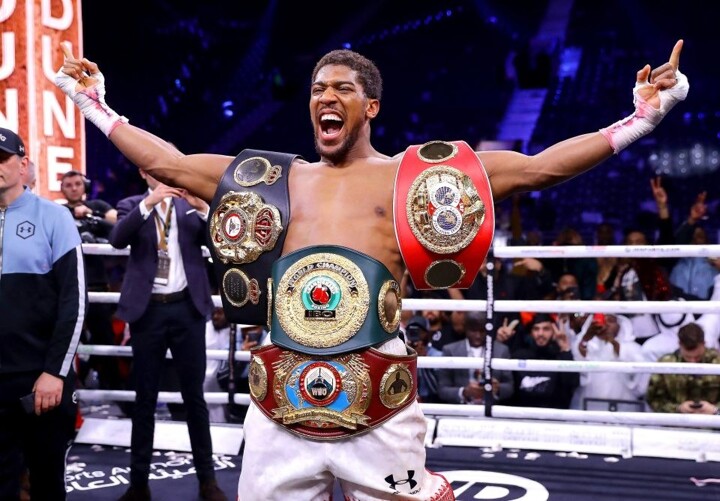 The British boxer sits second in the list with a wealth of £107m. This is an increase of £58m from 2019 - the biggest fortune rise of anyone.

The 30-year-old made the majority of that money from his two bouts with Andy Ruiz Jnr. The first fight - which resulted in a shock loss - took place at Madison Square Garden, New York in June. 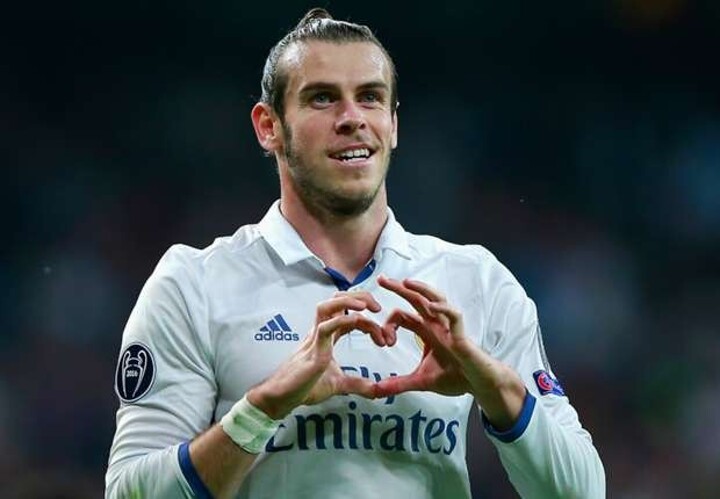 The most surprising entry in the top 10 is Daniel Sturridge. He is ninth in the list with a wealth of £22m. This is despite the fact he has been without a club since March.

The 30-year-old is currently serving a four-month ban for breaching betting rules and saw his contract at Turkish club Trabzonspor terminated by mutual agreement as a result. 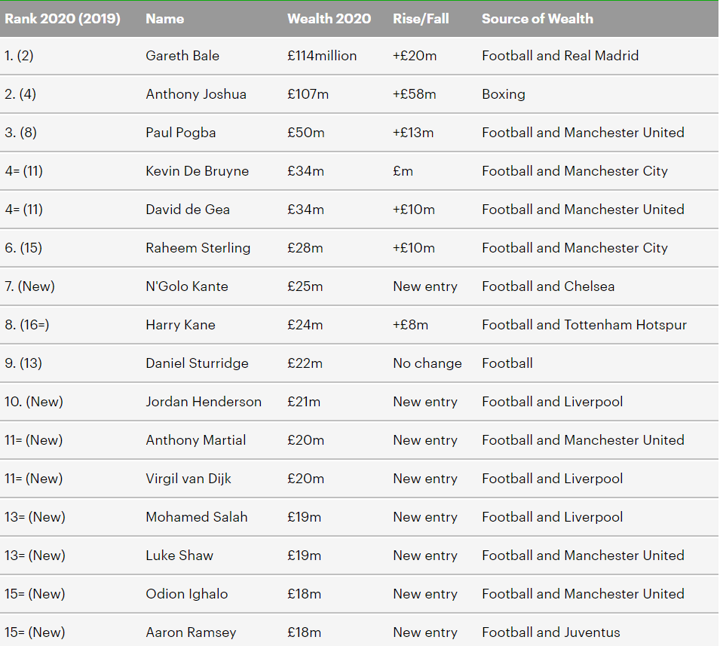