The transfer window is open and Bruno Fernandes has been linked with a move to Manchester United, again. 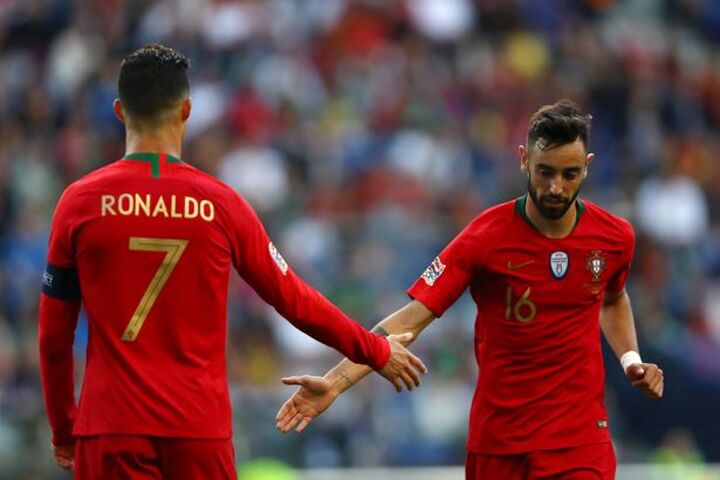 After a superb season for Sporting Lisbon, the midfielder was rumoured to be on the verge of a switch to the Premier League during the summer transfer window and Portuguese media outlets were convinced he would end up at Old Trafford.

Sporting did their utmost to offload Fernandes in the summer with interest from Manchester City and Tottenham Hotspur. United's 'interest' did not extend beyond mere admiration for the Portuguese. Old Trafford insiders likened the incessant reports surrounding Fernandes six months ago to the Whac-A-Mole arcade game.

With United still lacking creativity in the engine room, the 25-year-old has once again been linked with a move to the Reds. Here's what has been said so far about a potential January transfer.

Despite Sporting's efforts to sell the playmaker in the summer, Fernandes remained at the club and eventually put pen to paper on a new contract in November 2019.

After signing new terms, Fernandes said: "For me it is, and always will be, a privilege to be here and be able to wear the Sporting CP jersey.

"You can expect more and better. I promise the same delivery and dedication so we can have more moments of glory as we had last season."

Fernandes' deal still expires in 2023 but various reports suggest his release clause has now increased from £65million to £85m.

Tottenham were considered United's main competition for Fernandes' signature during the summer and the midfielder admitted he held conversations with the north London side.

If Jose Mourinho wants to challenge United for his signature in January, the Reds could be facing a losing battle as Fernandes previously stated that Spurs were the only club that interested him.

He recently told Record: "After the UEFA Nations League, there were already many contacts, especially with Tottenham.

"It was the team that wanted me the most and was the only one I agreed to talk with, because there were other clubs that didn't interest me or whose project was not up to my expectations. Tottenham fit into everything I wish I had at that moment. It is an appealing championship.

"Knowing that Tottenham would be willing to pay for me and make every possible effort to take me, leaves a player eager to take that step.

"Regardless, I always kept my word that it was up to Sporting to decide whether or not to leave. Nothing changed my desire to be here and to want to stay here."

After seeing his summer transfer fall through, Fernandes revealed back in November that he still has 'dreams to fulfil' as speculation over a January move mounted.

Following a slow start to the season, the Reds were once again linked with the midfielder even though the transfer window was closed for another two months.

"I'm not worried at all [about transfer window speculation]," Fernandes said after Portugal beat Lithuania 6-0.

"Since 2016, there's been talk about my possible departure.

"I'm well, doing my job and doing the best I can. I have dreams to fulfil but I have no need to force my departure.

"I feel the love here and if I have to leave, I hope I leave good memories."

United legend Rio Ferdinand caused a frenzy on Twitter in light of reports suggesting United had renewed their interest in Fernandes.

He tweeted: "Brunoooooooooooo,"alongside a hourglass and watch emoji.

His tweet made United fans so excited that he later had to clarify he didn't know anything and said: "I'm sitting & waiting like you! Keep refreshing @ManUtd twitter." 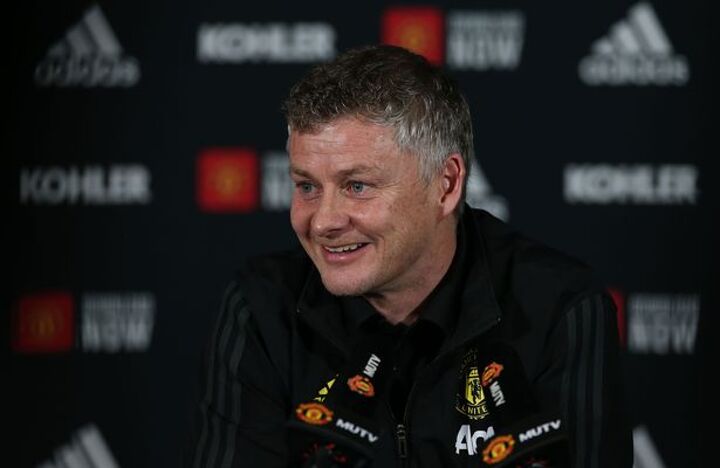 After United's 4-0 win against Norwich, the United manager was questioned directly on United's interest in Fernandes after reports had suggested Solskjaer travelled to Portugal to watch him in action.

There was no photographic evidence that he was in attendance but Solskjaer admitted he has the backing of the board to make transfers happen.

Solskjaer told beIN Sports: "I can't talk about individuals that play for other clubs, but I've got to say I do have the backing.

"We do have the backing to do something if the right thing comes up in this window.

"The owners and Ed, they know what we're building towards."

Rui Guimaraes of the Positionumber group deleted his account after reports claimed Sporting Lisbon officials had travelled to England to meet United representatives. Some outlets claim the Sporting officials travelled to London - where United have an office in Mayfair - whereas others say Manchester.

The reason for him deleting his account is currently unknown.

Fernandes featured for Sporting during their 3-1 win against Setubal despite the recent transfer rumours and scored twice.

Head coach Silas said he wouldn't be able to guarantee his star player is available for Friday's clash against Benfica.

He said: "I can't guarantee any of these things because I don't know.