Throughout Chelsea's finest Premier League years, Ashley Cole was a vital figure for the Blues. The left-back helped take Chelsea's defence to new heights, and it came as little surprise that he eventually managed to help steer the club to Champions League glory. 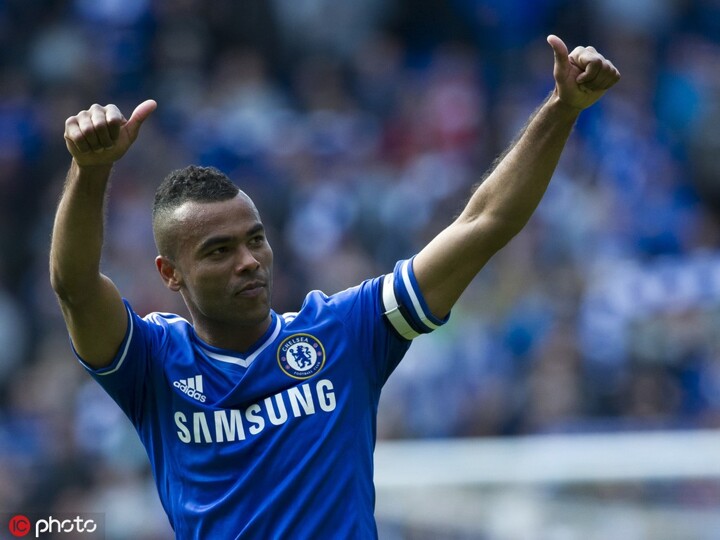 Father Time eventually caught up with Cole, who left the club in 2014. Since then, Chelsea have tried to replace him with Filipe Luis, Abdul Rahman Baba, Cesar Azpilicueta and Marcos Alonso, with Azpilicueta the only of those to actually make a positive impact at the club – and even then not always on the left.

When Alonso's time on the flank was finally brought to a much-needed end, it was Emerson who was given the chance to fill Cole's boots, and the Italian has never looked back.

He initially broke through towards the end of Maurizio Sarri's time in charge, but Emerson is now the undisputed starter in Frank Lampard's team. He has played every minute of the season so far, and has more than justified Lampard's faith in him.

Emerson may not grab the goals that Alonso offered as a wing-back under Antonio Conte, but everything else has been almost perfect from the defender. Mason Mount and Tammy Abraham have stolen the headlines at Stamford Bridge, but Emerson has arguably been Chelsea's top performer this season.

Defensively, the 25-year-old has been outstanding. He rarely shies away from a tackle, and he has the positioning and awareness to ensure he is always in the right place at the right time. It's crazy what having a left-back who can actually defend can do for a team.

His recovery pace has been vital to the Blues. Lampard wants his side to push forward in attack, so dealing with counters is an important part of his style. We have seen Azpilicueta struggle tremendously with this but on the other side, Emerson has excelled.

However, he has been even better in attack. Emerson is fluid going forward and knows how to link up with Chelsea's wingers. He has been incredible with the likes of Pedro and Willian - can you imagine what he could have done with Eden Hazard?

When he gets the ball, Emerson can dribble past his defender and whip in an incredible cross. It seems like only a matter of time before his assist tally explodes through the roof.

During his peak with Chelsea, Cole was the real deal. Whether defending or attacking, he would make himself known in emphatic fashion, and Emerson is doing the same.

There has been plenty of talk of a big-money move for Leicester City's Ben Chilwell, but why would Chelsea do that? On this form, Emerson is amongst the finest left-backs in the world, and players like that don't come around too often.

If he can maintain this form - and he certainly looks capable of doing so - then Emerson could be on the way to greatness at Stamford Bridge. Repeating Cole's exploits is easier said than done, but Emerson could finally be the man to do so.