Weren't these moments supposed to have banished to the past? Midway through the first half, panic and calamity arrived in Chelsea's defence and nobody could quite believe it. 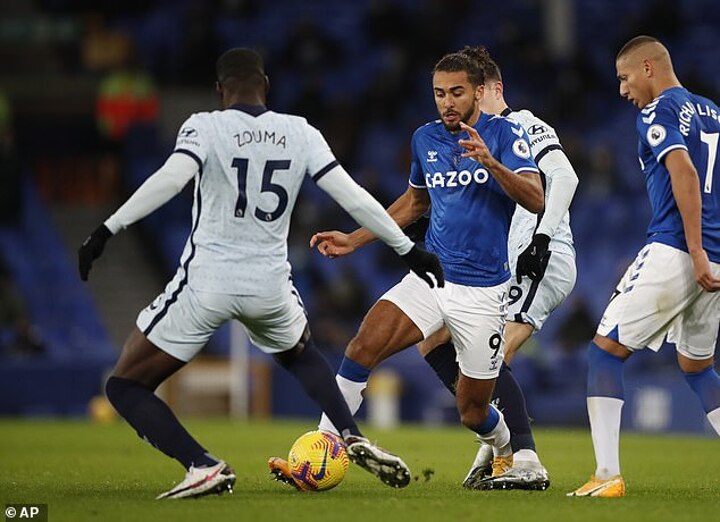 In the early stages of this most unusual season, one question kept being asked about Chelsea – did they have the defensive gumption to marry up with their potentially thrilling attack?

Then Frank Lampard put Thiago Silva and Edouard Mendy in key positions and everything changed.

Silva's first taste of English football may have been the aberration at West Brom, when Chelsea conceded three goals in 27 madcap minutes, but since that day he has barely put an elegant foot wrong. He was once the world's best central defender and everything he did showed you why. 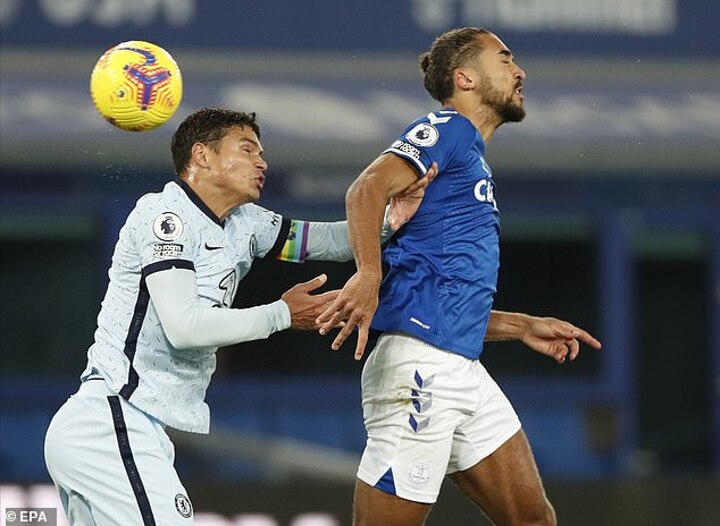 Before kick-off, there was a poignant moment as Silva raced over to embrace Everton manager Carlo Ancelotti, whom he had played under for AC Milan and Paris St Germain and the Italian would have been under no illusion of the challenge the Brazilian would present his attackers.

Goodison Park, though, is one of those venues that can do strange things to visiting players and make even the most unflappable uncomfortable.

There may have only been 2,000 fans in situ for the first time since March 1 but they still made a noise and they still had an effect.

How else do you explain the game-changing incident in the 21st minute, when Dominic Calvert-Lewin went on the rampage, shrugging Silva to one side and then inviting Mendy to short-circuit, the goalkeeper clattering into the England international to give Jon Moss an easy decision: penalty. 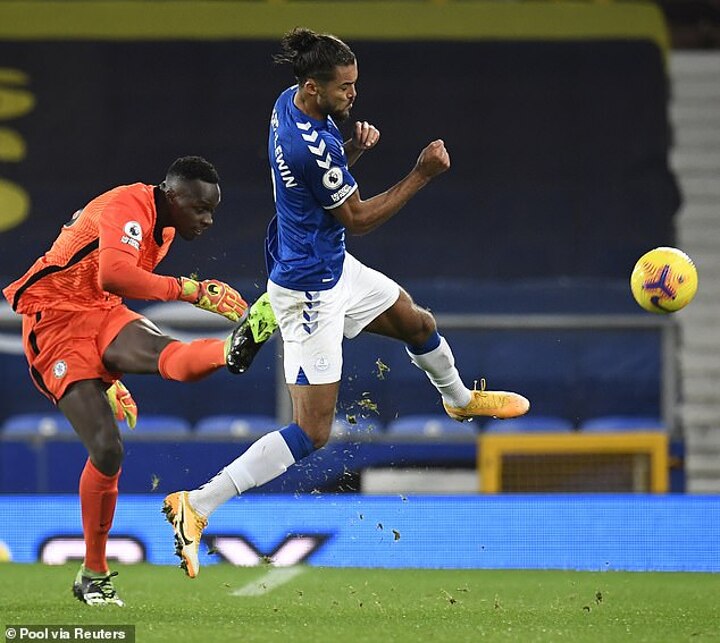 Quite why Mendy exacerbated the situation and produced a mistake that was more in keeping with the man whom he was signed to replace – Kepa Arrizabalaga – is something that Lampard will be pouring over for the next few days, following this setback.

'Calvert-Lewin is something else,' former Chelsea star Joe Cole enthused during the half-time interval on BT Sport.

'To do what's he done to Thiago Silva, who has seen every type of player – the athleticism to win the flick on and get after the ball.'

Certainly, Calvert-Lewin is coming of age. He would not have been able to brush a player of Silva's quality aside, as he did here, 12 months ago but his confidence is burgeoning and he does not feel any kind of inferiority complex now against big name central defenders. 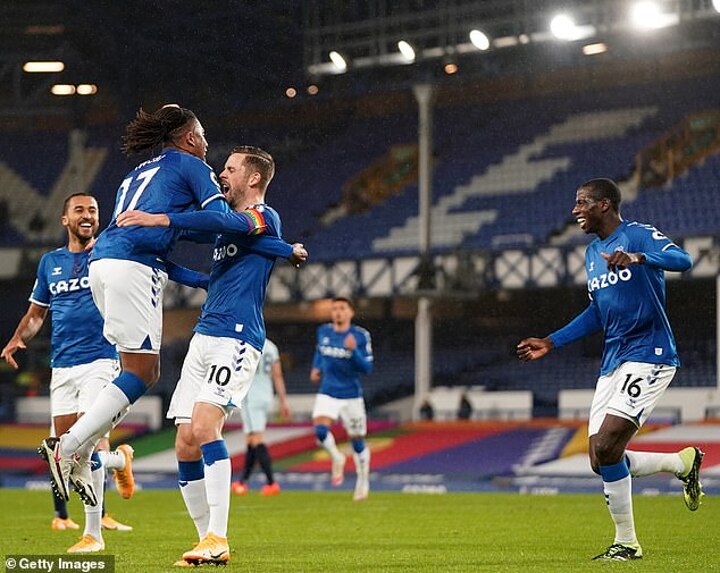 And he definitely rattled Silva. There was an incident just before half-time when the 36-year-old buckled again under pressure from Calvert-Lewin and gave the ball to Gylfi Sigurdsson on the halfway line, enabling the home side to break.

Sigurdsson's ball enabled Richarlison to gallop away down the left and it was only thanks to Silva's presence of mind, as he scurried back, that a second goal was averted.

Silva was able to sweep the ball away after Mendy had smothered the Brazilian's shot.

Silva, to his credit, regathered his composure in the second period – there was one marvellous moment when he took the ball away from Alex Iwobi with the softness of a pickpocket's touch – but the same could not be said for Chelsea.

Lampard must hate this stadium, as it was here last December Everton – then in the relegation zone – beat Chelsea 3-1 to begin their climb to safety.

Chelsea were expected to win then, as they were now. Nothing should ever be taken for granted.