The away goals rule is implemented in European knockout rounds, but do the same regulations apply for the Championship semi-final play-offs? 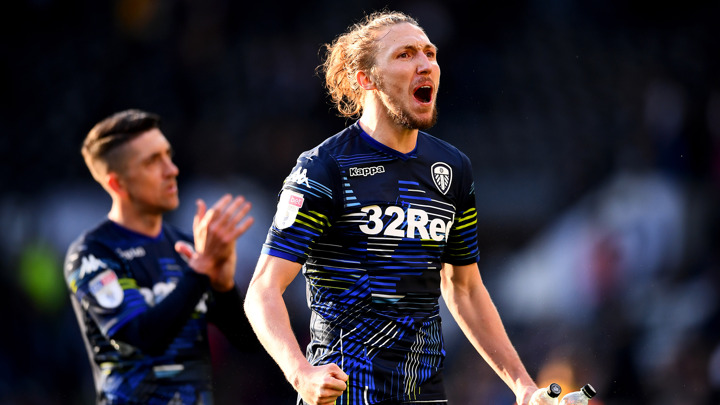 The Championship play-offs are currently underway, with four teams battling it out to win qualification to the Premier League.

While the top two Championship teams in Norwich and Sheffield United earned automatic promotion, the final place is determined through play-off fixtures between teams finishing in third, fourth, fifth and sixth place.

The Championship play-offs make for exciting match-ups, with teams putting everything on the line at the end of a tough domestic season for a chance to move up the ladder into the highest level English football.

This year, Aston Villa face West Brom while Derby clash with Leeds for the last spot. Winners of the semi-finals then advance to the play-off final at Wembley, which is a winner-takes-all tie.

But with the two-legged semi-finals playing over two legs, will away goals count?

Do away goals count in the Championship play-offs?

Though play-offs make for thrilling and dramatic football, there's no added tension of the impact of away goals.

Unlike in European games, away goals do not count in Championship play-off semi-final matches.

During play-offs, if the tie is level on aggregate at full-time of the second leg, there will be an additional 30 minutes of extra-time played to decide a winner. Should the tie still remain level after the end of extra-time in each semi-final, the game will then go into a penalty shootout.

There will be no such away goals rule in the Championship play-offs, however.

In the Champions League and the Europa League, both competitions have two-legged knockout rounds leading up to the final. After 180 minutes, if the scoreline is still level, then the team with the most away goals qualifies for the next round. Tottenham used the away goals rule to their advantage when they defeated Ajax 3-2 in the second leg of their semi-final clash despite losing the first leg 1-0, securing their spot in the Champions League final 3-3 on aggregate.

Away goals used to count in the Championship play-offs but were discarded in 1999, after Ipswich Town chairman David Sheephshanks – whose side had been knocked out by away goals in the 1997 and 1999 semi-finals – staged a cross-club initiative campaigning to change the format.

Since then, away goals have had no effect on ties ending in a draw after two legs.