WBC heavyweight world champion Tyson Fury has publicly stated that his beloved Manchester United rely on Cristiano Ronaldo too much after a miserable season that saw them finish sixth. 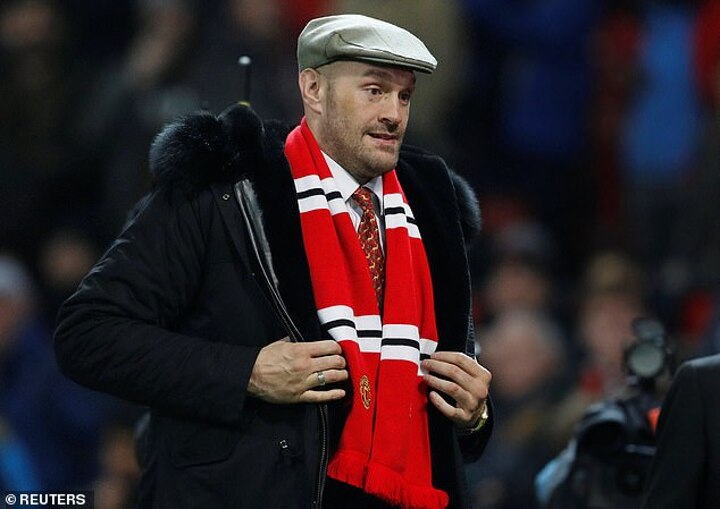 Portuguese superstar Ronaldo notched 24 goals in all competitions for United last season, including 18 times in the Premier League.

Fury, 33, however believes that despite how good Ronaldo is perhaps the Red Devils rely on him too heavily which means other take their foot off the gas. 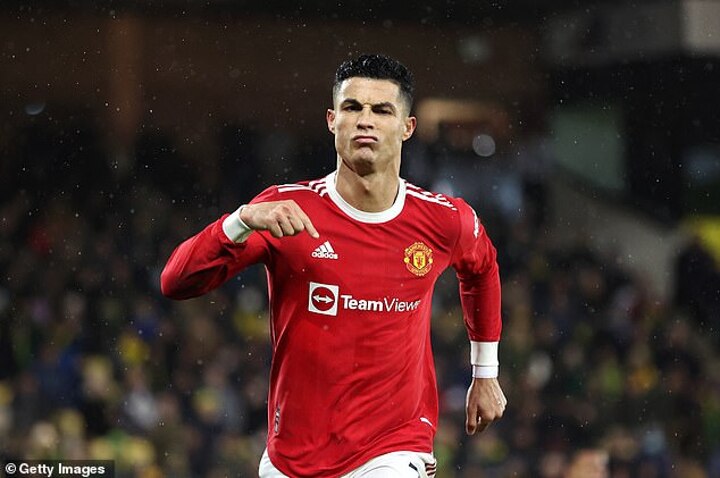 After all, United finished as runners-up in the 2020/21 season, before then finishing sixth this time round to miss out on Champions League football.

'It's good news Ronaldo is staying on, but here's a theory: when they didn't have him the season before last, they finished second in the Premier League, then we had Ronaldo and we finished sixth,' Fury told The Mirror.

'People will say, 'Well, if we hadn't had him scoring 20 goals we'd have finished a lot lower last season', but we didn't the season before and we finished a lot higher. 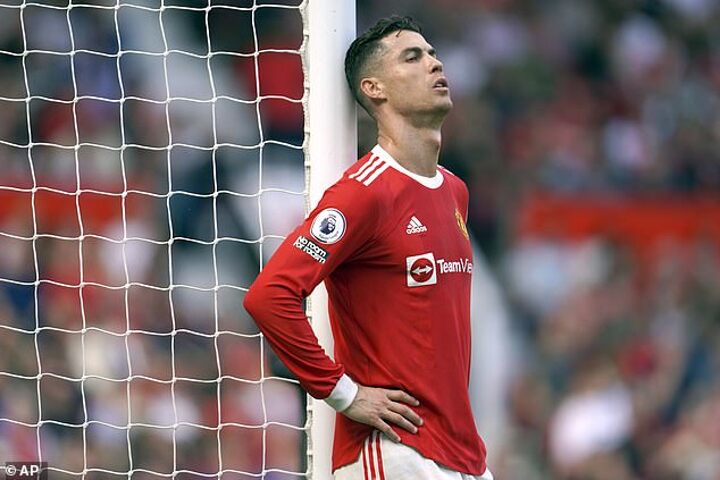 'When you have a superstar like Ronaldo, everybody relies on him to score goals and if he wasn't there they'd be scoring the goals themselves, like they did the season before last.

'I'm not saying he's a bad asset, he's a great asset, but sometimes with a star player, he carries the team and the young people are overshadowed by it all, they don't get their chance to shine because 'the great Ronaldo' is on the pitch.'

Fury, who remains undefeated in his 33 professional fights to date and has only failed to win one of them, claimed to have retired from boxing in April has stated that he will be at Old Trafford cheering the team on more next season.

Although, he hopes incoming boss Erik ten Hag can create more of a winning mentality next season, as he feels they currently have too many 'prima donnas'. 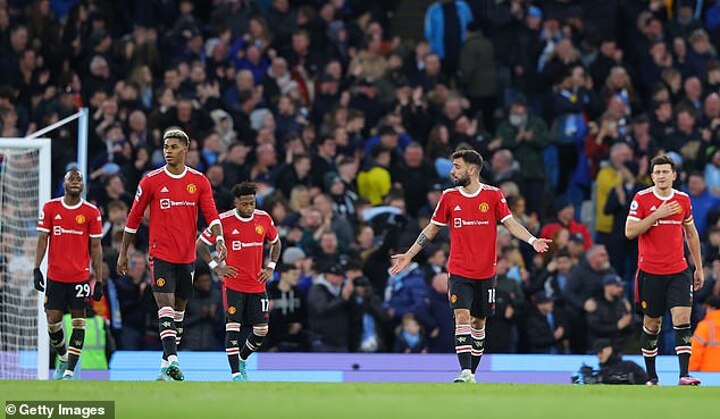 'I'll be getting to Old Trafford a little bit more now I'm retired although, to be honest, every time I go there to watch them, they lose.

'And I don't do second place, I don't do losing, I don't do all that s****. It's win or nothing, so watching United at the moment, it's crazy because I don't get why these people aren't running after that ball for 90 minutes.

'A lot of people blame the managers, the coaches, but at the end of the day there are too many prima donnas at Manchester United and the best thing that could have happened is having a clearout, like what's happening. They need to knuckle down.

'They need someone strict, like Sir Alex Ferguson, who's going to tell them what to do and if they're not listening say, 'It's the bench for you, I don't care how good you are or how famous you are, you're not playing until you decide to work hard'. 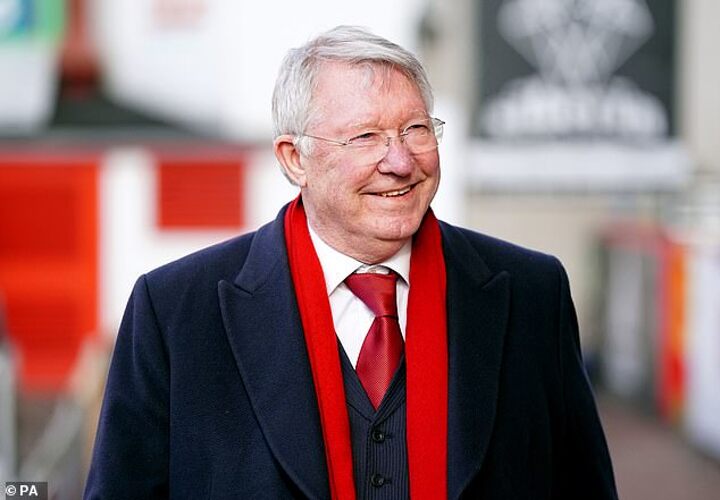 'The word 'team' means everybody pulls their own weight, they don't rely on someone else to score the goals or to run for them.

'It's everyone working hard for a common interest, a common goal, and that's winning.

'If I go into the gym on my own to train for a world title then I'm not going to be that successful.

'Which is why I have a full team — my masseuse, my strength-and-conditioning guy, my sparring partners, coaches, that sort of stuff — and we're all pulling in the same direction to go in there and get results, because that's what's needed.

'If some of these guys are pulling in different directions and doing it for their own benefit, we wouldn't be getting the results year in, year out.'