Before Jurgen Klopp's first full season in charge of Liverpool, their recent history was absolutely damning. Of the seven previous seasons, they finished sixth, seventh and eighth on two occasions each. 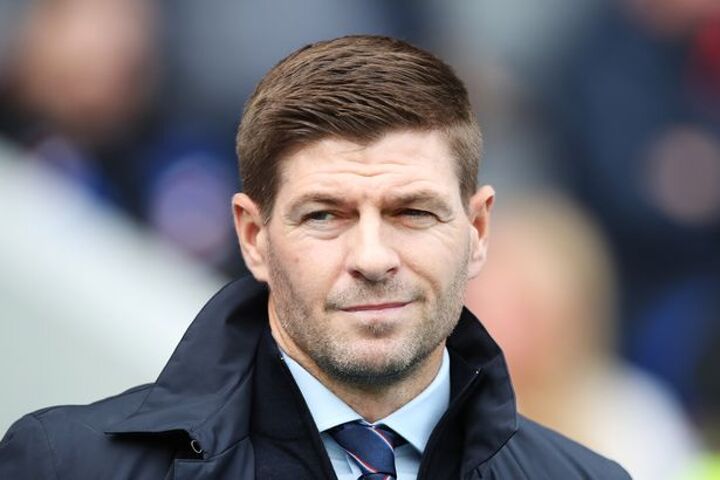 Their League Cup triumph in 2012 would prove to be their only piece of silverware across across a 13-year period. It was the long-term form of a club who had lost their way.

The German's immense impact was not obvious at first, but the signs were there. Their restored self-belief saw them soar into the 2016 Europa League final, while they secured a minimum of a top four finish in four successive campaigns.

They reached successive Champions League finals, comprehensively triumphing the second time round, and have amassed 109 league points from the last 114 available - a full season's worth.

Their recent Champions League exit to Atletico de Madrid was their first loss at Anfield in 68 matches and, perhaps more remarkably, the first time the club had lost a two-legged European knockout tie under Klopp.

Yet nothing can lost forever and football evolves rapidly - the time will come when the club will need to start thinking of potential successors.

Klopp spent seven years at Borussia Dortmund and later this year his five-year anniversary at Anfield will arrive. Indeed, his four-month break between the two clubs was his only time out of football management since February 2001.

His successor will surely require a similar level of energy and intensity, with tweaks and ideas to build upon. We analyse a few potential successors who would match such requirements.

Despite being aged just 32, Nagelsmann has been touted as a longer-term possibility for a number of Europe's elite club sides.

His playing career ended at youth level due to persistent knee injuries, while his educational path took him into coaching via sports science. His big break came aged just 28 when he was tasked with saving Hoffenheim from relegation. 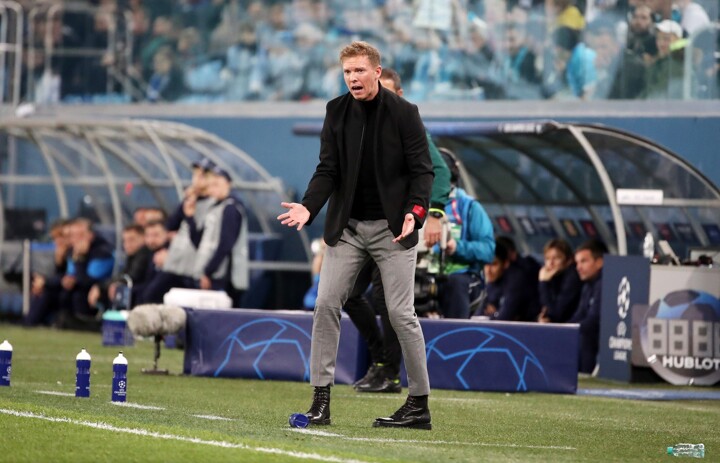 Nagelsmann achieved this initial objective before rising to prominence the following season as he guided tiny Hoffenheim into the Champions League for the first time in their history, winning multiple individual awards in the process.

His success was recognised by ambitious RB Leipzig, but in an unconventional manner - agreeing a deal to join them in the summer of 2018 but remaining at Bundesliga rivals Hoffenheim for a further season.

His success has continued both in the Bundesliga and in Europe - Leipzig are in the midst of a fascinating domestic title race (recording an eye-catching 8-0 win over Mainz earlier this season) while they qualified for the knockout stages of the Champions League for the first time ever.

His style of play is similar to that of Klopp's - emphasising attacking, direct football at a high intensity. Focused on dynamism and innovative tactical ideas, he looks set to be linked to a number of top jobs over the coming years and would be an ideal successor to Klopp.

After hanging up his boots in late 2016, Gerrard initially returned to Liverpool as an academy coach before being appointed as under-18s manager for the 2017/18 season.

Klopp even suggested the club legend would eventually replace him, when speaking in 2017: “I told him when I leave, or the club sack me, I don't care of course who'll be my successor, but I'd love that he'd be it.” 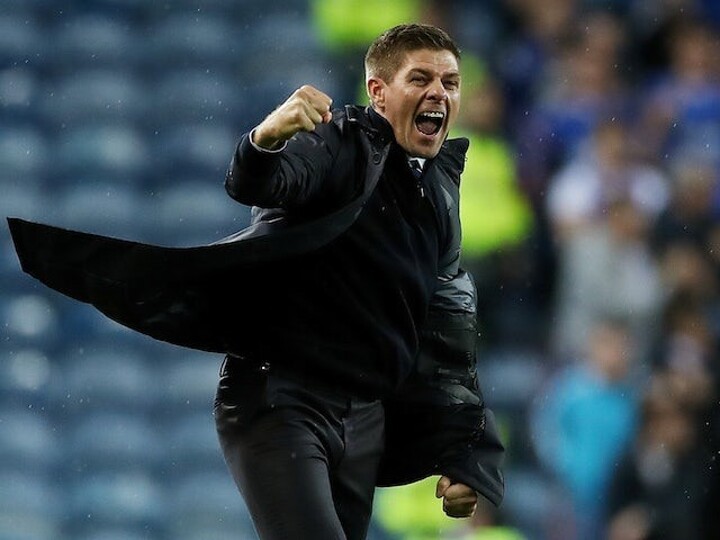 The former star midfielder is currently at the helm of Rangers, where he has provided some memorable moments but as yet, no trophies. Despite a strong opening half of the current campaign, the success-starved Glasgow giants have fallen away from Celtic in the title race.

However, they did become the first Scottish side to win a European knockout tie past the group stages since 2004 as they impressively defeated Braga home and away in the Europa League.

The victory in Portugal was a tactical masterclass from Gerrard, and he is highly rated in coaching circles for his ideas and leadership.

Question marks, though, may develop into open doubts if his side cannot land a domestic trophy soon. His dream job would be the Liverpool hotseat, but there is a long way to go before that could be considered a reality.

Klopp's success has been remarkable and his individual contribution is clearly huge, but it is a collective effort and the depth of the team's recent success shows that an excellent framework is propelling this run.

Lijnders coached youth teams at PSV Eindhoven and FC Porto before moving to Anfield in 2014, initially in Brendan Rodgers setup before being maintained by Klopp. 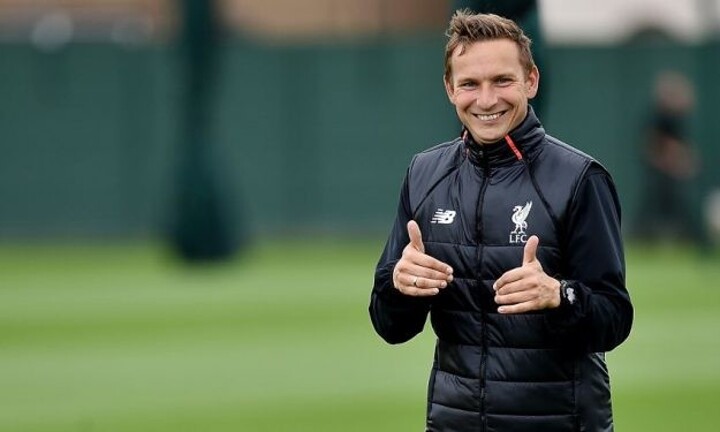 A brief and unsuccessful managerial stint at NEC in the Netherlands in early 2018 is a blotch on his record, but his significance to the current setup cannot be ignored.

He returned to Liverpool that summer but in an elevated position, replacing Klopp's long-time number two Zeljko Buvac, known as 'the brain'.

It was at this point where Liverpool's trajectory to success really took off - losing just twice in 65 league games since and winning the Champions League title.

Unlike Gerrard, there can be few doubts over the tactical astuteness of Lijnders while such an appointment would present a real continuity of ideas.

Not all assistants can translate this success when put at the top of a club, but such is the influence of the Dutchman it may be the most logical appointment.