Life as we knew it has been put on hold indefinitely due to the deadly novel coronavirus Covid-19 pandemic which has swept the planet and various aspects of football have been affected. 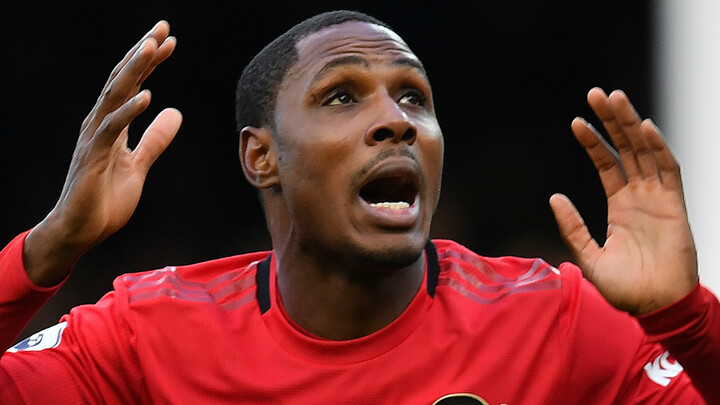 The games themselves, of course, have been suspended, with hopeful resumption dates mooted, and that has had a serious knock-on effect for the business of the sport, with revenue streams put into severe doubt.

League organisers are ultimately at the mercy of each government's response to the pandemic and it's difficult - even for expert epidemiologists - to put a hard timeline on when things will improve.

Premier League action is not scheduled to resume until the beginning of May - roughly a month and half after games were first suspended in England - with six matchdays on hold. Similar situations exist across the world, with some leagues more optimistic than others in terms of when they'll be able to get back to action.

In any case, if league seasons are to be concluded, it is now inevitable that they will have to carry on into the summer - maybe even later - and that poses a quandary for clubs when it comes to issues such as contracts and loan deals.

So how exactly will the coronavirus-imposed delays impact loan deals?

Simply put, clubs could end up being without certain players when fixtures finally return, because most loans only legally run until the end of the normal season - so until the end of June.

One high-profile example is that of Odion Ighalo, who joined Manchester United on loan from Shanghai Shenhua in January, in a deal which runs until June 30. After the deal expires, the expectation is that Ighalo will return to his parent club.

If the Premier League and UEFA press ahead with plans to conclude their competitions (Manchester United are also competing in the Europa League), games will potentially run through June and July in the best-case scenario. They may even end up being played into August or September, such is the uncertainty.

Either way, if there are no changes to the mechanics of loan agreements, Ighalo would likely not be around for those rescheduled Red Devils games. That scenario would be repeated in hundreds of other situations throughout world football, up and down the various national football pyramids.

It is possible, the longer the suspension of fixtures is in place, that leagues will be cancelled entirely and in that case, many loans could also come to a premature end too. 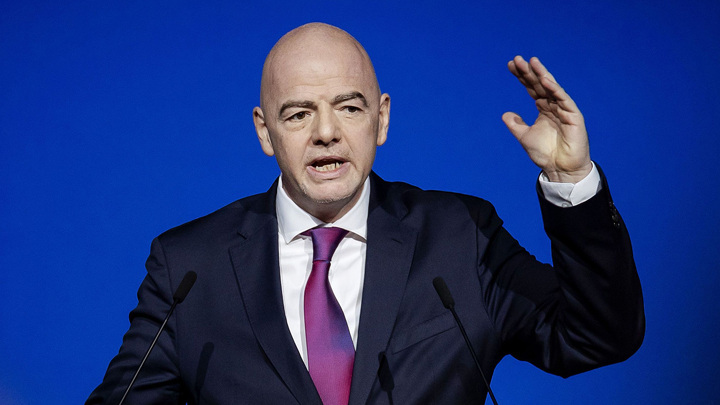 FIFA is likely to implement temporary changes to its regulations relating to the transfer of players, with president Gianni Infantino fully acknowledging the scale of the disaster and its detrimental effect on the game.

A working group has been set up to explore what options are available, including the extension of registration periods (transfer windows) and so on.

"This exceptional situation requires exceptional measures and decisions," Infantino said as he outlined FIFA's intentions in a conference call in mid-March.

"This crisis impacts the entire world and that is why solutions need to take into account the interests of all stakeholders around the world."

Even if FIFA makes things easier for clubs and players, though, it is a fact that each player's contract is unique to them and each deal may need to be renegotiated, probably at a financial cost.

Indeed, there are legal considerations in terms of employment and contract law, which will need to be assessed on a case-by-case basis.

According to the secretary general of players union FIFPro, Jonas Baer-Hoffman, it is also possible that collective agreements on contracts generally could be reached, which would extend current deals based on the unprecedented circumstances.

“With a little bit of common sense and cooperation from everybody, this should be resolvable,” Baer-Hoffmann said, per the Associated Press.

“What we want to prevent is (a situation in) which players the clubs like get extended, and those they don’t like, don’t (get a contract extension).”

Of course, common sense and cooperation are sometimes in short supply and it may well prove more difficult to implement than Baer-Hoffmann hopes.

Ultimately, as with the various other difficulties in football that have arisen due to the coronavirus crisis, the situation with loans and player contracts will depend on how the pandemic plays out in the coming weeks.