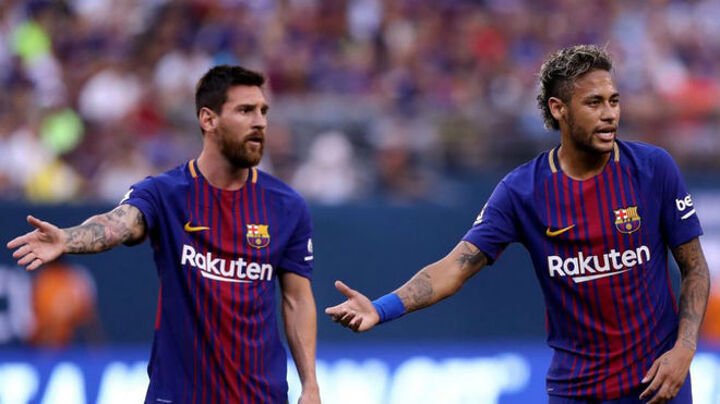 Moreira used the brand 'Neymar' for his sports products, and the Paris Saint-Germain star demanded that it should cease to exist.

The trademark in question consists exclusively of the name 'NEYMAR' to protect "clothing, footwear, headgear", included in class 25 of the International Nomenclator and registered on 12 April 2013, about five months after the request.

The parties have been confronted in order to nullify proceedings before the EUIPO, not only the one which is now pending to be resolved, since the Portuguese has, on several occasions, registered trademarks trying to use the name "NEYMAR" and some of its images. However, the decisions of the European Office have always been resolved in favour of the player. 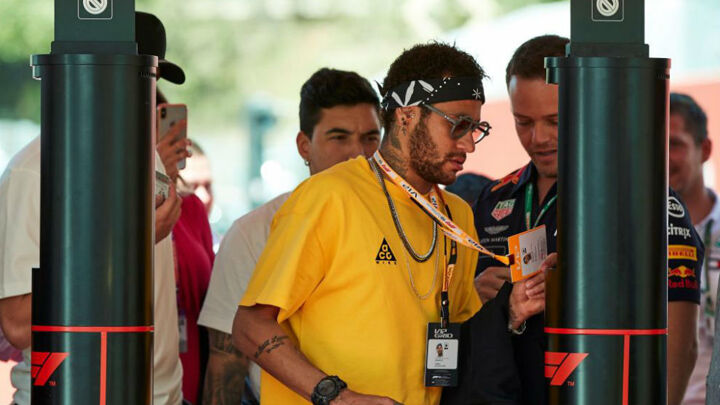 Carlos Moreira presented the request for the name 'NEYMAR' when it began to become recongised in Spain, back in 2012, a time when, although playing in Brazil, Real Madrid seemed interested in him. However, the Brazilian did not make any record of his name as a trademark at that time, nor in his name, nor on behalf of the company that runs his image rights, Neymar Sport e Marketing S / S Ltda.

Moreira saw the opportunity and went ahead registering the brand in the EUIPO (previously OHIM). Neymar reacted four years later, in 2016, and attacked the registered trademark, although he was not the holder of the rights to the trademark, he could invoke in his claim another of the reasons included in the EU Trademark Regulation, the right of having the person's name distinct from the brand. 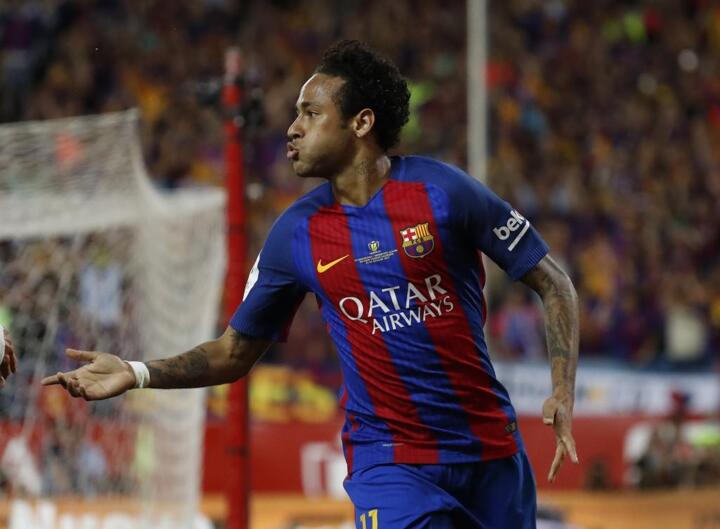 With this in mind, Neymar then presented a large amount of evidence, with all kinds of documentation on the knowledge of his name to the general public because, by his presence in the media, he wanted to show the Trademark Office that consumers were going to automatically relate to the brand 'NEYMAR' with his personality and one would think that the products being marketed by the business were directly about him.

The two decisions of the office highlight two aspects; on the one hand, that, given the evidence presented, the choice of the name 'Neymar' by the Portuguese was certainly not casual, but that there was knowledge of the player at the time submitting the request, due in part to the fact that the name is unusual. 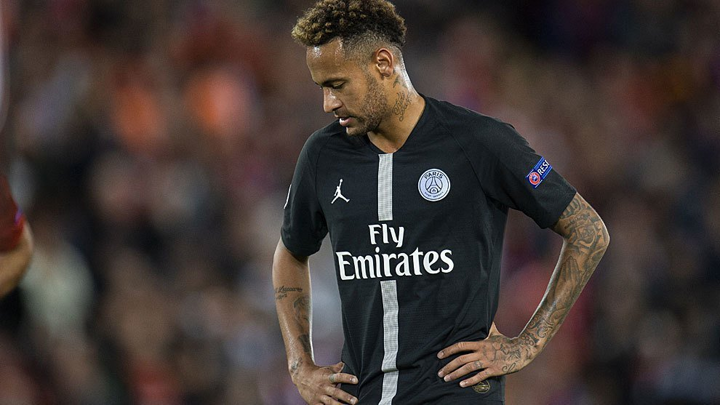 Another argument is that it is a fairly widespread practice that famous football players register their names to market clothing and footwear products in general, or sports, in particular. Therefore, the Chamber can not find another reason to register this brand "except to take advantage of the reputation of a world-famous footballer, a rising star, an iconic figure, who had already put his name (or, at least, a logo composed by its initials) to sportswear in Brazil."

This attempt to exploit is what the EU Trademark Regulation tries to avoid, protecting public figures who, although they have not directly registered their name as a trademark, do not get caught up in a situation whereby a third party takes advantage of their reputation.

There are certain similarities with the case of another world star, Lionel Messi, who also had to wait for the General Court of the European Union, in this case to get the registration of his own clothing brand 'MESSI" accompanied by the letter M. 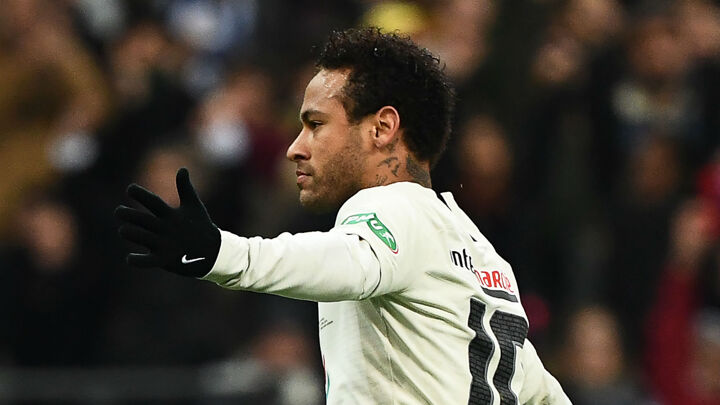 The Argentine's opposition was in the form of a brand of accessories for cyclists called 'MASSI', a very similar word and phonetically comparable to that of the player. However, it was proved before the Court that the new brand identified the best player of all time. "It is unlikely that, when presented with the brands in question, an attentive, informed and insightful consumer of the products by the brand mentioned does not perceive the name MESSI as the brand of the famous football player with that surname, but among other brands that seems Italian for its sound."

The Court insisted that the player's global reputation, which meant that there would be no risk of public confusion with the previous brand, could perfectly distinguish themselves in the market.

In both cases, although from different perspectives, the notoriety of each of the athletes, known to the general public, has been the key to the defense of their name in the market. They have therefore been able, on the one hand, to avoid the improper use by third parties, in the case of Neymar (at the expense of what the General Tribunal of the European Union decides) and, on the other hand, register their own brand, reinforcing their image in the market, as in the case of Messi.