Manchester United might have to consider reducing their asking price for Paul Pogba this summer, because right now it is not clear why anyone would want him at £150 million ($195 million). 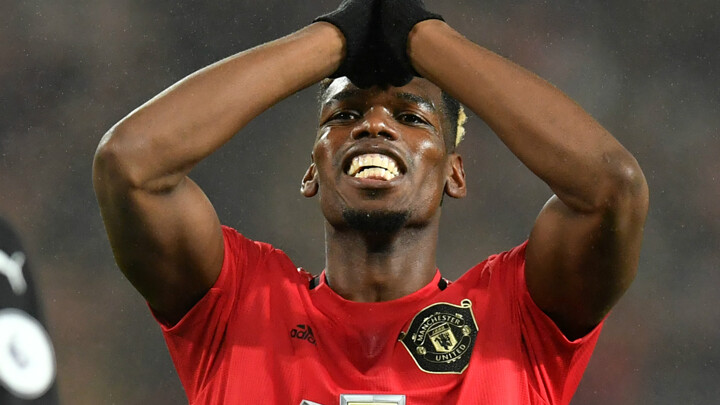 It has become evident that Pogba’s club future lies away from United; what is not obvious is why any club would be willing to spend the majority of their transfer budget on the French midfielder. And that's before salary demands come into play. Pogba is reported to earn a basic £290,000-per-week at United, with his contract running until summer 2021 – although the club do have the option of triggering a one-year extension.

The favourites for his signature might well be Real Madrid. They are perhaps the only club with the financial clout to be able to finance the deal. Coach Zinedine Zidane is known to want him, and ideally would have secured his signature last summer.

Instead, club president Florentino Perez spent around £300 million ($390 million) on other new players. There were rumours of interest in January, but an ankle operation - if not other considerations - meant that any move made little sense.

Because of Real’s previous splurging, they may be able to offer any number of players in part-exchange to reduce the cash spend. Toni Kroos, Gareth Bale, James Rodriguez, Isco and Luka Jovic could all be useful players for whoever is in charge at United next season, with a number of them previously linked.

The arrival of Bruno Fernandes may decrease the need of getting players sent in the opposite direction, while the form of Fede Valverde in the Madrid midfield means they are no longer crying out for a player in that position either.

Perez might be reticent to complete the transfer but if Zidane is able to deliver a Liga title this summer, and potentially another Champions League victory, it would be near impossible to deny him his priority target. Given Zidane’s happiness to walk away over transfer disagreements in the past, Perez would be foolish to take on the club legend again.

Juventus look to be the other club in the running. Their own clout was demonstrated by the purchase of Cristiano Ronaldo from Madrid in 2018, with £100 million spent - plus wages - on a player already well into his 30s. Much of the reason for his purchase was as part of a plan to elevate Juventus from Italy’s pre-eminent club to a global brand on the scale of United, Real and Barcelona. His goals, meanwhile, are keeping Juve in line for a ninth Serie A title in succession.

The Portuguese striker continues to break records, but at 35 he will not be able to do so indefinitely. Bringing Pogba back to Italy would represent much less risk than it would for Real. The Italians know that Pogba was happy at Juventus, and is effective in the Serie A.

Another option could be Paris Saint-Germain, who might wish to mitigate their own unpopularity in France by bringing in Pogba, a World Cup-winning Parisian. Then there is Barcelona, but their continued financial mismanagement makes any deal unlikely. 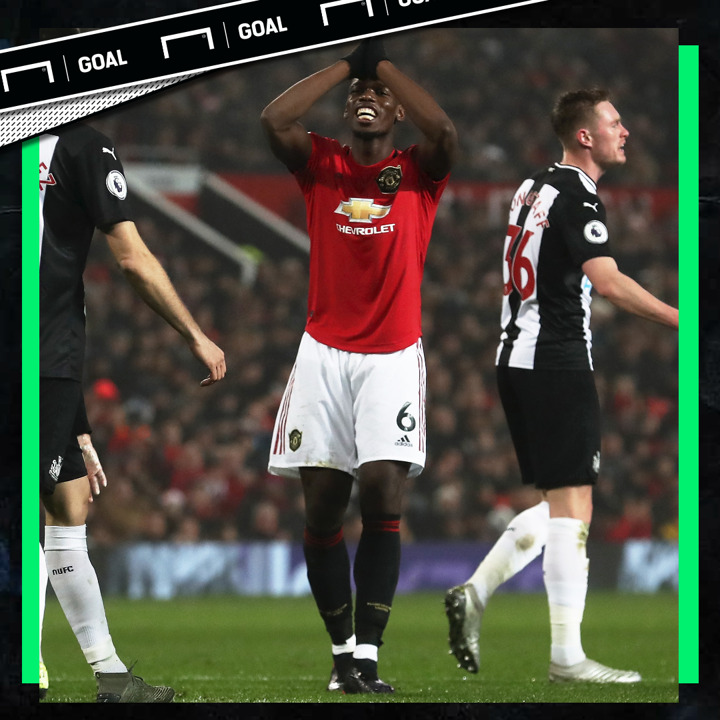 Whichever side elects to bring his time at United to an end still is taking a risk. Under Jose Mourinho, he missed large stretches of games and spent many afternoons on the bench, Mourinho's version of the naughty step. He is set to miss the vast majority of this season too and might not play again until France warm up for the Euro 2020 tournament.

His current boss, Ole Gunnar Solskjaer, took Scott McTominay to Marbella for rehabilitation during this winter break, but Pogba remains training by himself.

If a new manager can get him anywhere close to his best then they will have a world-class player, but Pogba has failed to convince under two managers in his second spell at Old Trafford.

Sir Alex Ferguson knew that Pogba had huge promise as a teenager, but was unwilling to meet the demands of his provocative agent, Mino Raiola, allowing him to depart on a free transfer to Juventus in 2012.

Mourinho stripped him of a largely ceremonial role as vice-captain and Pogba - who is known to have seen his move to United as a stepping stone in his career - was not the only player to feel at odds with the manager.

As it is, there is no particular enthusiasm for him to stay across the whole United squad. He has friends, and is not unpopular, but he inspires little on and off the pitch. Where Didier Deschamps succeeded in moulding a leader, Mourinho, Woodward, Raiola and Solskjaer have failed. It is time to move on.