The CIES Football Observatory announced yesterday (Monday) that Manchester City's current squad is the first to be worth more than one billion euros. 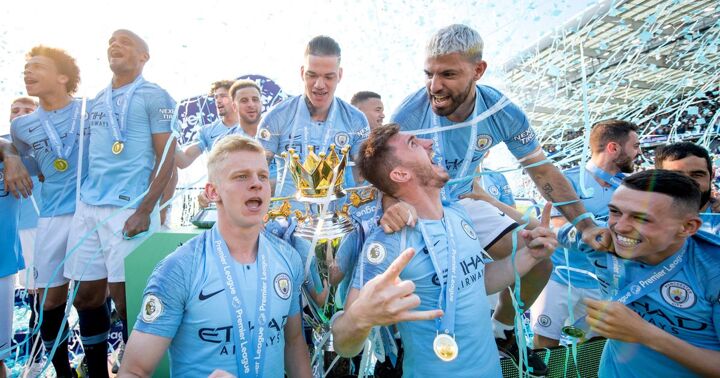 Manchester United are in fourth place overall having been valued at €751m.

The total figures have been calculated by adding together the individual worth of each member of a squad.

Raheem Sterling is the most expensive City player having been valued at €207.8m, but have the International Centre for Sport Studies (CIES) got it right?

Sterling's fine form for both club and country warrants him to be the third highest value player behind Kylian Mbappe (€252m) and Mohammed Salah (€219.6m).

Kevin De Bruyne has been ranked down at 77th on the list with a value of just €67.9m.

This is despite a great start to the season including yesterday's blistering performance for Belgium. 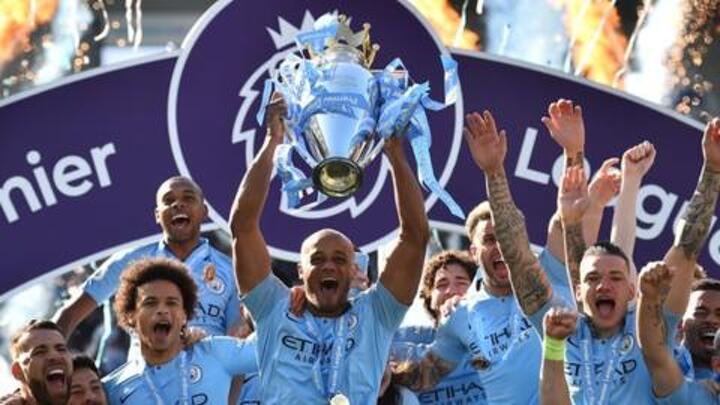 It is likely the midfielder's value has not yet improved since finding full fitness after a series of injury problems last season.

If De Bruyne returns to the form he has shown before, the squad's value could become even higher.

This weekend Manchester City will face the lowest valued club in the Premier League, Norwich City,. who are calculated to be worth €32m.

Since Sterling joined the club for £49m in 2015, Manchester City have won six major trophies, including the domestic treble last season.

The number of trophies City have won has been used to justify the amount of money spent in recent transfer windows but with the Blues now the highest valued club in Europe, victory in the Champions League may be the only way for them to really deserve their billion euro price tag.