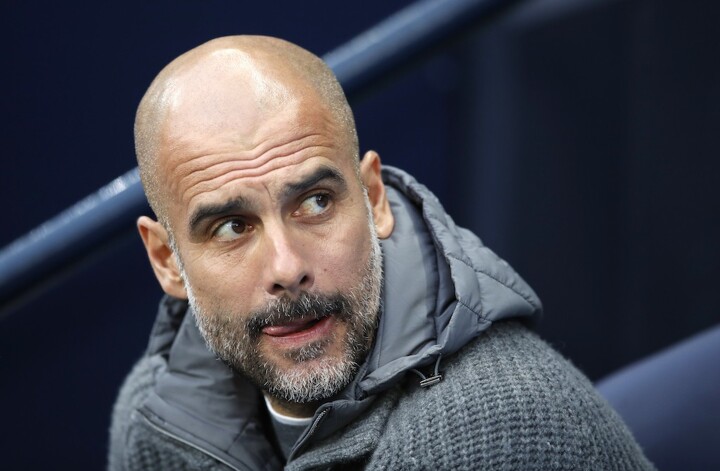 A journeyman of sorts, Guardiola has been crowned the king in three different countries, and if he does move on to another challenge after Manchester City that total could eventually become four.

Incredibly if that achievement ever comes to fruition he would be following in the footsteps of just six men. But who are they? 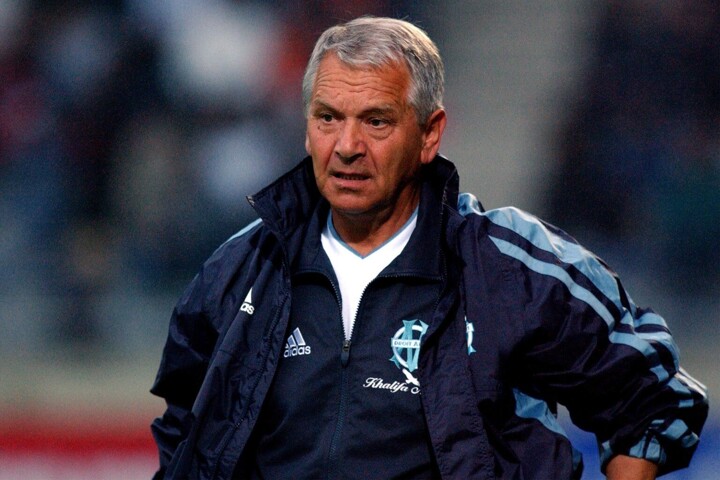 The first man to achieve this feat was legendary Serbian tactician Tomislav Ivić who claimed the crown in his fourth different nation 32 years ago when he guided Porto to glory. Before triumphing at the Portuguese club there were celebrations to be had at Hajduk Split, Ajax and Anderlecht.

Following his spell on the Iberian peninsula he moved to Atlético Madrid, but there was no league success in Spain. That came with Marseille, where he enjoyed a period in charge that was sandwiched between two Raymond Goethals spells at the helm. 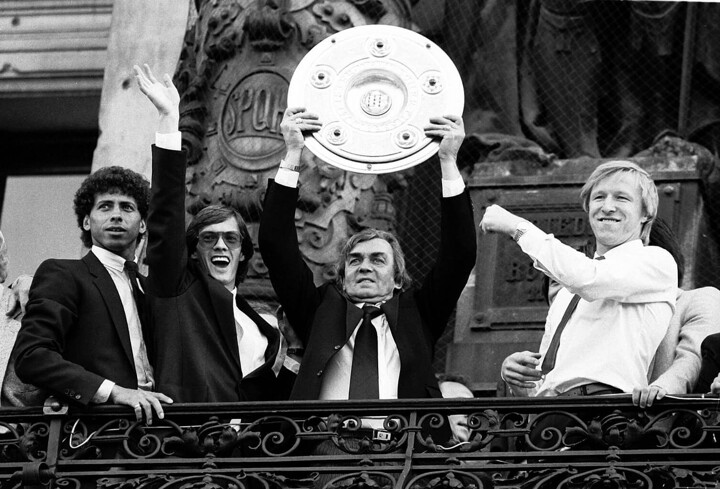 Ernst Happel is the definition of elite. He was the first of five managers to win the European Cup with two different clubs.

Feyenoord and Hamburg — the sides he brought international success to — both enjoyed his midas touch at domestic level too. 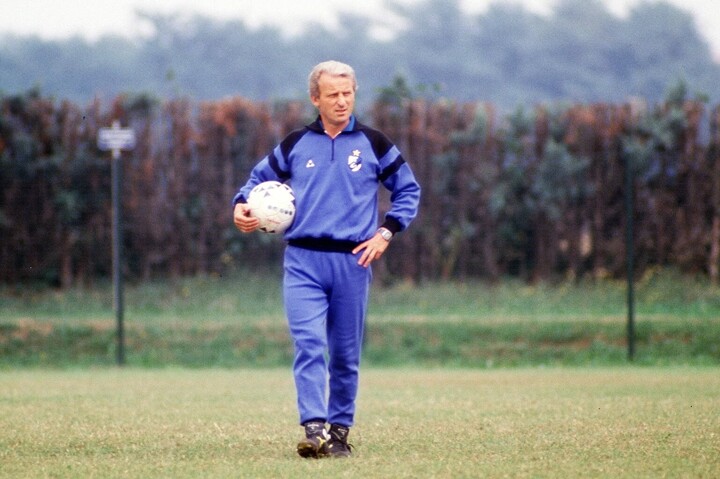 There’s one exclusive club that we can’t see being joined anytime soon. Two managers have won each of Uefa’s three major club competitions — European Cup, UEFA Cup and UEFA Cup Winners’ Cup. Udo Lattek was the first and he was then joined by Giovanni Trapattoni, who has lifted 10 league titles in four different countries. Juventus and rivals Inter Milan both remember him fondly, so too do Bayern Munich, Benfica and Red Bull Salzburg, with his Austrian triumph coming in the 2006/07 season.

Moving into management was inevitable for accomplished Belgian defender Eric Gerets, who in 1988 captained PSV to their sole European Cup success. After enjoying success in his homeland with Lierse and then Club Brugge he returned to Eindhoven and clinched back-to-back crowns. Since leaving the Netherlands he enjoyed further successes with Galatasaray, Al-Hilal and Lekhwiya (who are now known as Al-Duhail Sports Club). 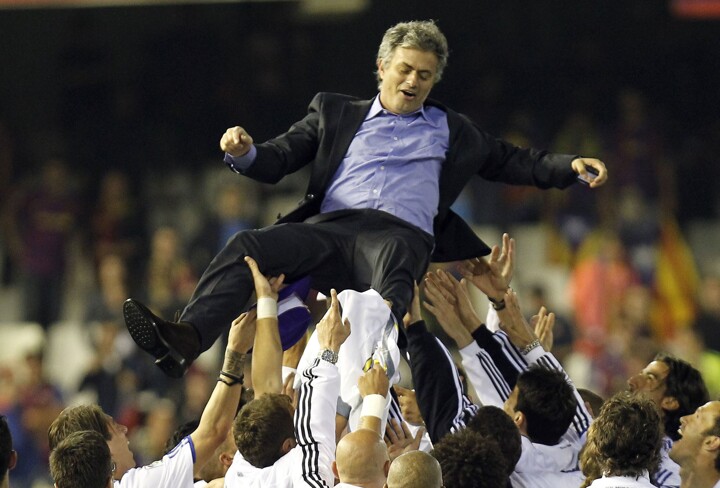 It's been a difficult few years for José Mourinho, who a decade ago was seen as untouchable. After bursting onto the scene at FC Porto, where he secured an unlikely Champions League title, he was nothing short of a trophy guarantee at Chelsea and Inter Milan. His most incredible achievement was breaking Barcelona’s grip on La Liga while in charge of Real Madrid. This allowed Mourinho to create a piece of history, as he became the first manager to triumph in England, Italy and Spain. 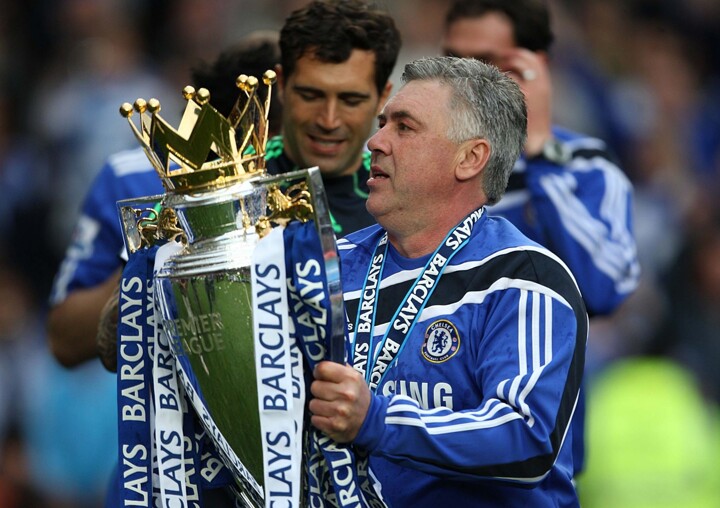 Someone who could have joined Mourinho in that very exclusive group was Ancelotti — who won Serie A with AC Milan — but he could never quite bring the league title to Real Madrid like his rival.

He did, though, succeed at Chelsea — but it wasn’t good enough to keep his job for the long term.

PSG and Bayern have since tasted success with the Italian but his chances of winning a fifth title in a different country seem to be narrowing.