Tottenham Hotspur's tough start to 2020 makes this one of the most pivotal months for Jose Mourinho and his side. 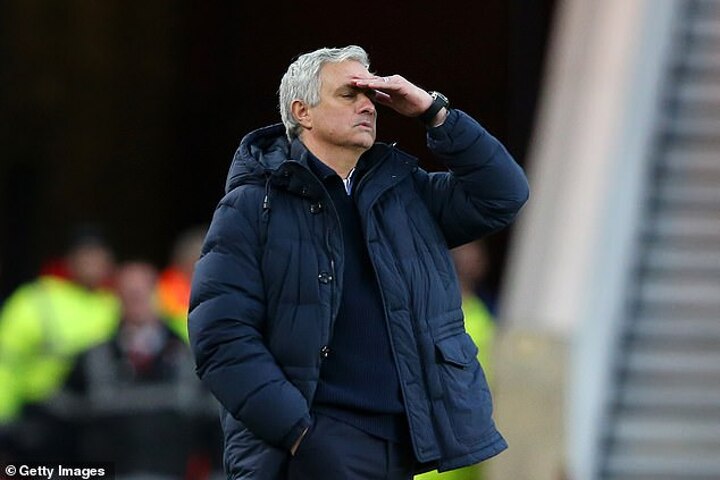 With an FA Cup 3rd round replay, the return of the UEFA Champions League last-16 and pivotal Premier League games all on the horizon, the next month of fixtures are going to be crucial in Spurs' hunt for silverware.

The next 42 days of football will see Spurs play three of the top four teams in the Premier League (including Liverpool, Manchester City and Chelsea), two legs of the UEFA Champions League and one FA cup third round replay. 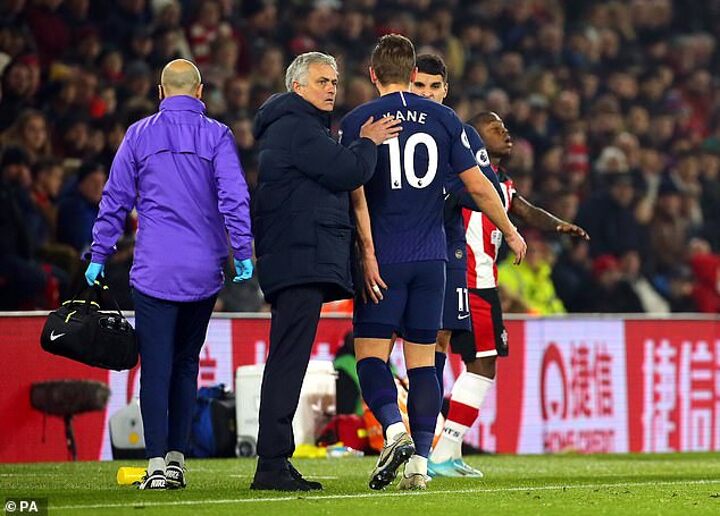 Spurs are set to face Middlesbrough in their FA Cup replay on January 14 and they will no doubt be pushing to go as far in competition as possible with Mourinho keen to deliver a trophy.

Mourinho's side will have to correct their previous mistakes that saw them draw 1-1 to Boro in their last meeting.

With the Champions League making a return on February 19, Mourinho's men will face RB Leipzig in their first leg of the competition at home.

Taking the cup fixtures out of the equation, Tottenham face some of their toughest opponents in their upcoming Premier League games.

Sitting shy of the top five, the Portuguese's side are currently in seventh position, looking to close the gap on Chelsea, Sheffield United and Manchester United.

That is the tip of the iceberg in a run, including games against Liverpool, Manchester City, Chelsea and Manchester United in the upcoming month. There is no room for error.

First up, Tottenham take on Liverpool at 17:30 on January 11. They have had several injuries that could cause concern as they go toe to toe with league leaders Liverpool.

Notably, Mourinho's side are missing star-striker Harry Kane as he is out for the next three future, with surgery needed on his hamstring. 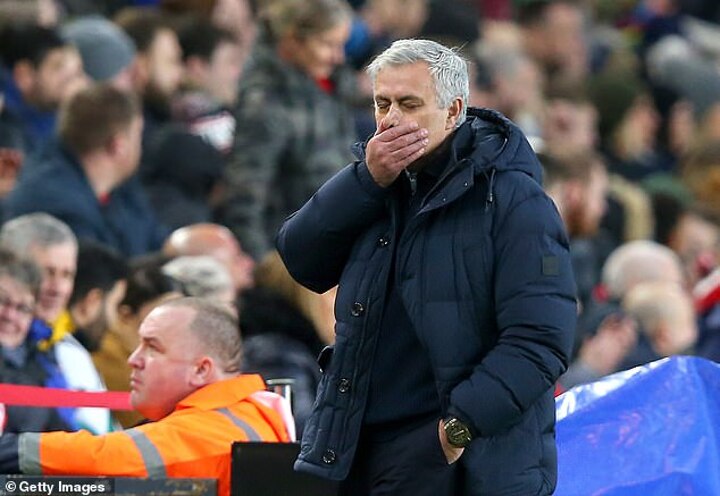 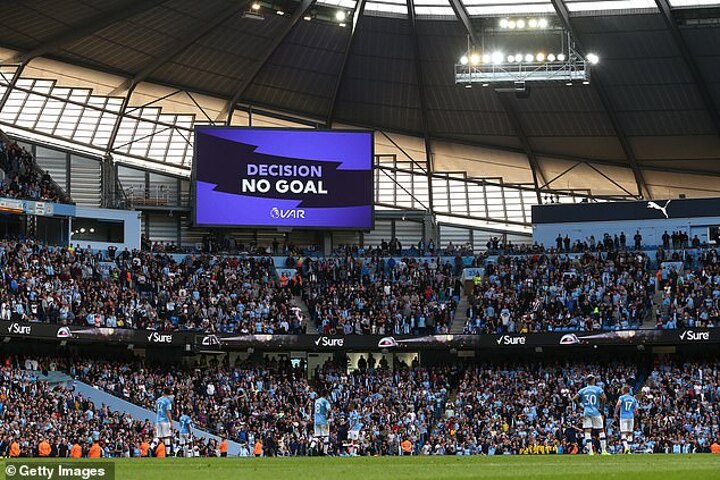 Their next big challenge will be City at home, with Tottenham's previous results against the champions making this a highly anticipated match. Their last clash on the August 17 secured Spurs just one point as they claimed a 2-2 draw in controversial circumstances, after Gabriel Jesus's late winner was chalked off by VAR.

Preceding that four-goal thriller, their previous results saw Spurs lose 1-0 on April 20 and 4-3 on April 17.

Spurs will look to turn things around on their away trip to Stamford Bridge on the February 22. The last time these two met it prompted an inspired performance from Chelsea, with the Blues hitting their stride with a 2-0 win over Tottenham.

Willian fired Chelsea into the lead 12 minutes into the game before VAR awarded Frank Lampard's side a penalty on the brink of half time.

Previous results proved to be no different as the Blues broke through Tottenham's defence to secure another 2-0 lead. 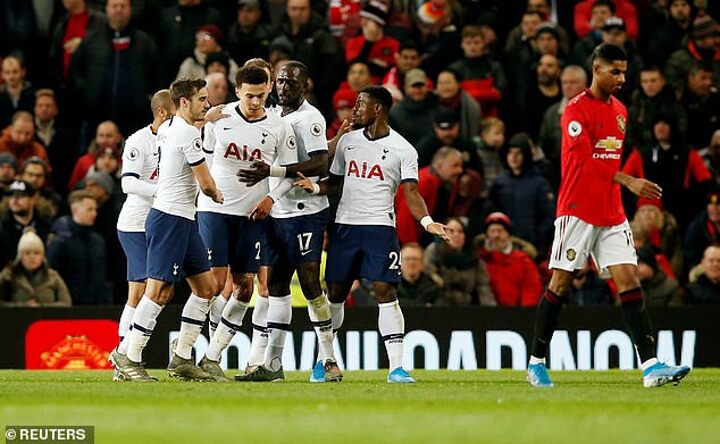 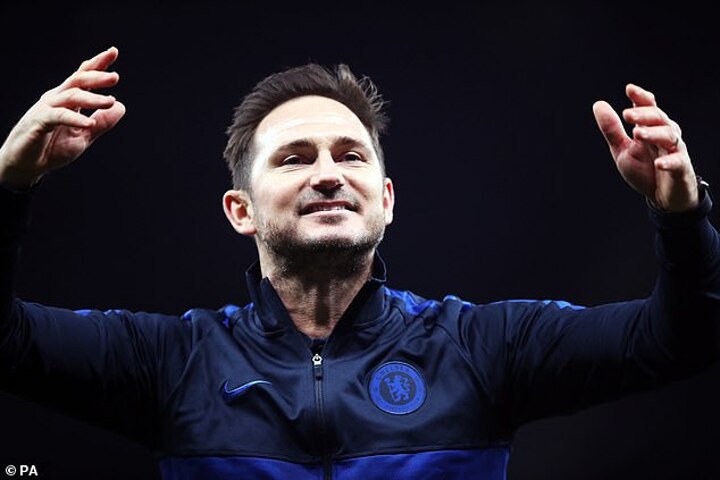 Despite the results, Deli Alli hit his stride with a stunning finish to get on Jose's men on the scoreboard. As to what to expect from this game?

If Alli, Son Heung-min and Lucas Moura continue to flourish, United's leaky defence could be exposed.