Ole Gunnar Solskjaer admits Manchester United have a mountain to climb before they challenge for the title again. 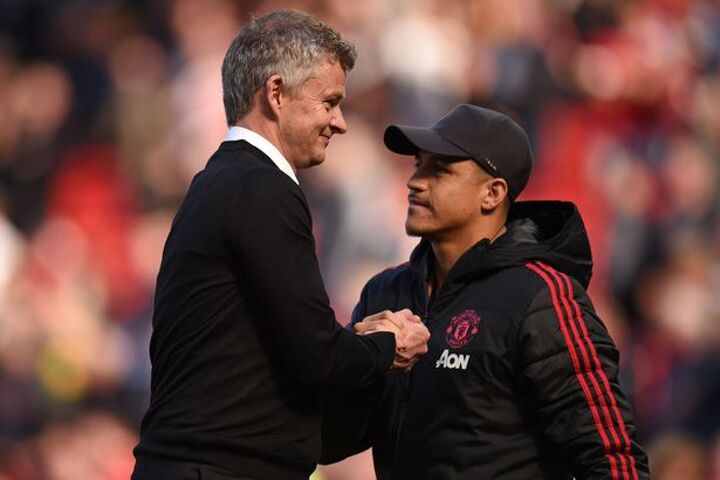 United's disappointing Premier League came to an end on Sunday as they were beaten 2-0 by relegated Cardiff at Old Trafford.

Solskjaer's men have had to settle for sixth spot and Europa League qualification with an overhaul needed this summer.

Reporters talked about which player United need to sign most. 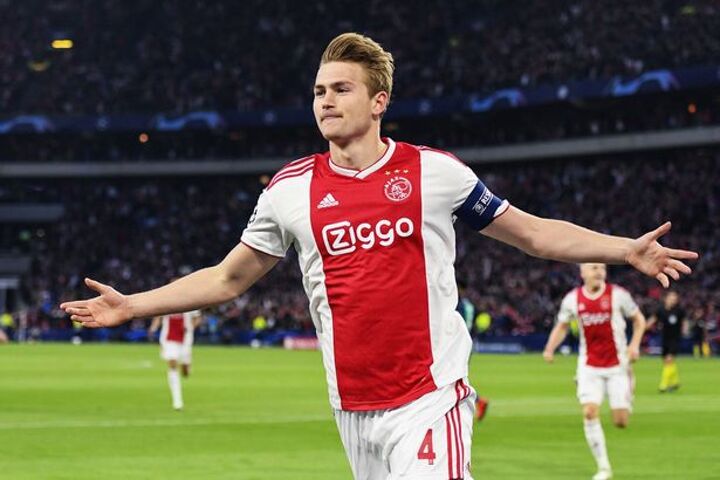 Of the 52 Premier League games in which Virgil van Dijk has started for Liverpool , only three have been lost by Jurgen Klopp’s team.

To say Van Dijk has had a transformative effect on Liverpool is an understatement.

A high-quality centre-half can be a side’s leader, its domineering figure.

Obviously, one signing is not going to catapult United into the top four but recruiting an inspirational, commanding defender would be a considerable start to curing the ills at Old Trafford.

Ajax’s Matthijs de Ligt, even though he does not turn 20 until August, is already one of those characters.

And that is why United should pull out al the stops in a bid to get him. 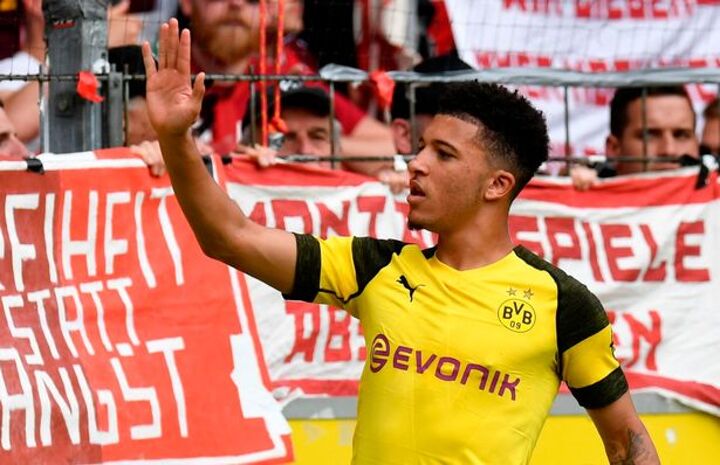 It's going to take more than one signing for United to return to the top four. With as many as seven players leaving, this summer is going to be a big one for United and Ole Gunnar Solskjaer, who can't afford to get their recruitment wrong yet again.

Top of their wanted list is Borussia Dortmund's England forward Jadon Sancho, which would be a major coup if they were able to land him.

United also need a new right-back, two centre-backs, a holding midfielder, creative midfielder and a right winger, but Solskjaer knows he is not going to recruit in all of those positions in one window, his task made harder by the fact United are not able to offer potential signings Champions League football.

United could be looking at a prolonged spell out of the top four, with Manchester City and Liverpool so far ahead of the rest, and Tottenham already a level above Solskjaer's squad.

Chelsea's transfer embargo this summer will work in United's favour, but given the state of disarray of Solskjaer's squad and with big names including David De Gea, Romelu Lukaku and Paul Pogba potentially leaving this summer, it could get a lot worse for United before it gets better. 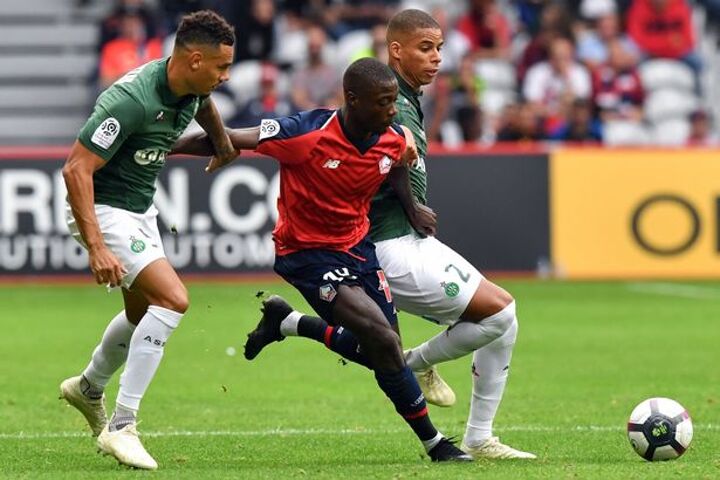 Manchester United need a leader. A player who wants to play for the shirt and set an example to his team-mates. A player the fans will get behind.

But what Manchester United really need is a striker who can score week in, week out.

That's what the great United sides under Sir Alex Ferguson had.

In fact, they tended to have four. Ole Gunnar Solskjaer should know. He was one of them!

Yet, in reality, United could not even score against relegated Cardiff. They need better firepower.

Nicolas Pepe at Lille would be an exciting option. He's 23 and available around the £40-45million mark.

However, PSG appears to be his likely destination - because they can offer Champions League football. 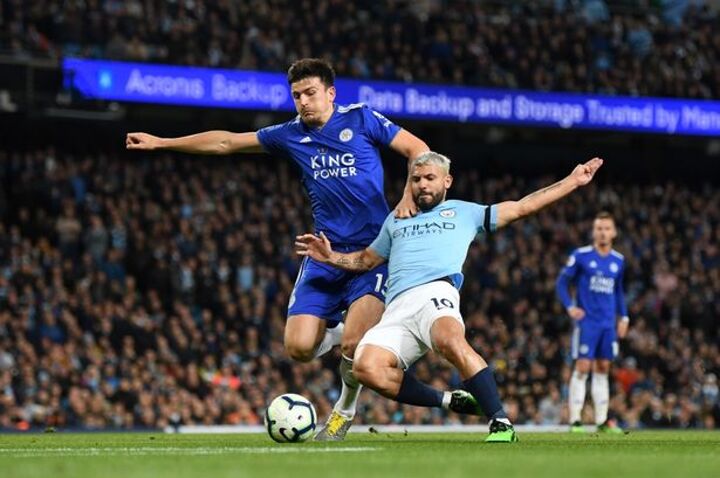 Other than Victor Lindelof, the current crop are nowhere near up to the level required.

The fact Chris Smalling and Phil Jones started against Cardiff on Sunday sums up just how bad United's recruitment in that position has been.

Ole Gunnar Solskjaer has suggested Axel Tuanzebe will get a chance in pre-season but a new arrival is a necessity.

Jose Mourinho wanted Harry Maguire last summer but the board didn't back him but a move for the Leicester man should be on the cards. 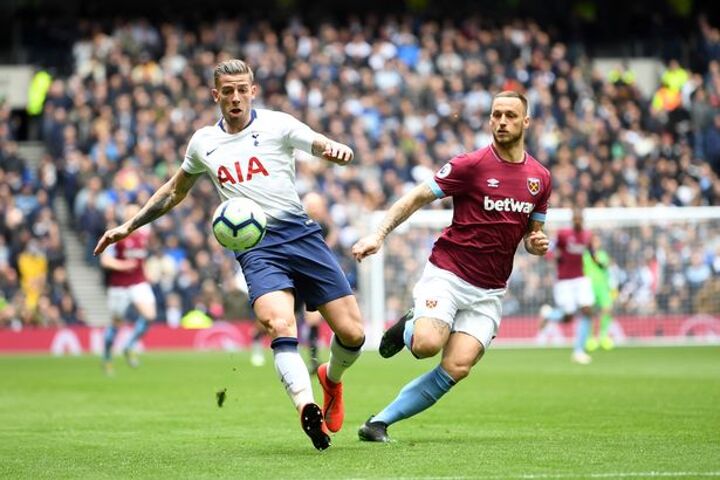 Ole Gunnar Solskjaer should go all out for Tottenham defender Alderweireld.

Shoring up a backline that shipped 54 goals in 38 games - more than any of their top six rivals - must be a priority.

Alderweireld is a cheaper alternative to De Ligt and Koulibaly, which will give them more money to spend elsewhere. 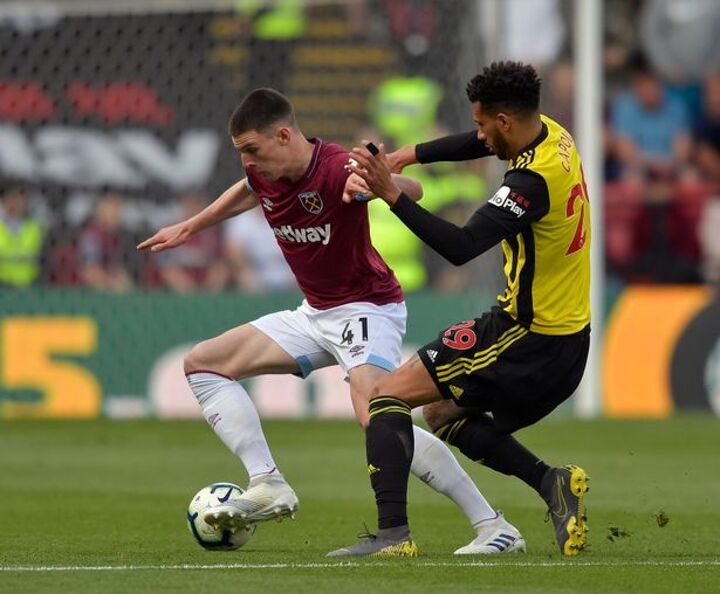 Letting Ander Herrera go on a free could prove to be a big mistake if Manchester United don't act quickly to plug the hole.

Herrera was happy to do the donkey work at United while others shirked responsibility this season.

Declan Rice is a hard worker and exactly the type of midfielder the Red Devils need to command the middle of their park.

He's also technically better than Herrera, meaning they'll be getting an upgrade on the Spaniard. 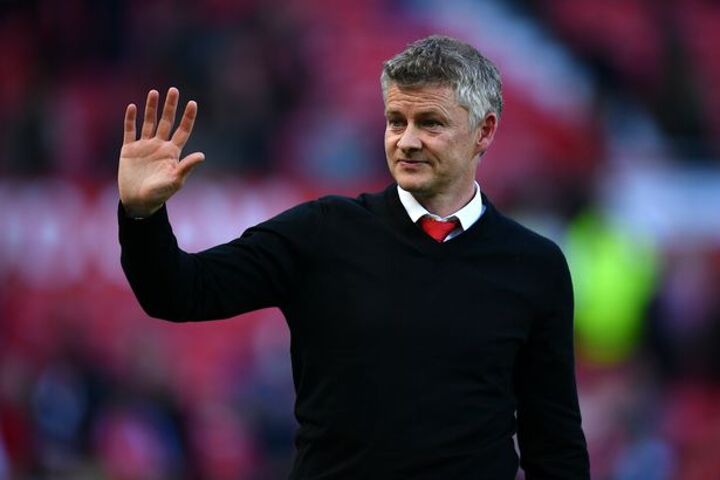 If Manchester United can have only one signing to get into the top four, then it's going to have to be God - because changing just one player in this current side, they'd need a miracle to reach the Champions' League any time soon.

They aren't a team at all, have no cohesion and no unity, and that's not going to be solved by signing just one player. In fact rather than signing a player, they actually have to start with getting rid of one - Paul Pogba.

If you look at what City, Liverpool and Spurs have done, there is no focus on a single player. They have stars yes, but none is bigger than the team. Pogba seems bigger than the rest at Old Trafford...and not invested in his team-mates either.

So get rid. And make some intelligent signings to bring back a team mentality, and a bond with the fans. Bad news for the owners' wallets though, it will take more than one signing to do that.