Mauricio Pochettino was announced as Paris Saint-Germain boss on an 18-month deal on Saturday and now the work begins to turn Neymar and Co into Champions League winners. 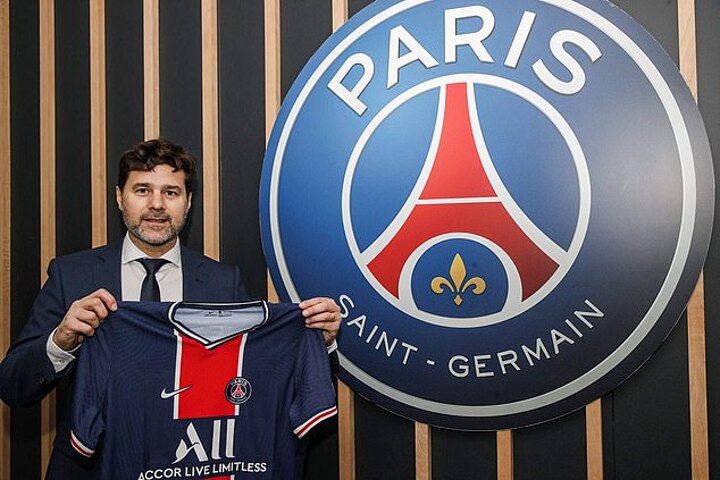 Pochettino has been without a club since parting company with Spurs last year but ended his time off the touchline on Saturday as he became manager to succeed Thomas Tuchel, who was axed on Christmas Eve.

The Argentine declared he is full of 'ambition' at the new project and with the January transfer window now open, all eyes will be on how Pochettino looks to alter the make-up of his side.

The French giants have not had it all their on way so far this season, having already lost more league games than they did in the entirety of of the 2019-20 Ligue 1 campaign. They currently sit third, a point behind leaders Lyon and Lille.

PSG were also forced to work hard to qualify for the latter stages of the Champions League after losing two of their opening three group games.

Here, Sportsmail looks at the issues Pochettino now needs to address having taken the reins in the French capital.

The loss of Thiago Silva has undoubtedly left a hole in the side, particularly from a leadership standpoint.

The club's former captain joined Chelsea on a two-year contract earlier this summer after spending eight years at the Parc des Princes and he has not been replaced.

Silva may be 36 but the role he had in that dressing room cannot be overstated.

Marquinhos has taken the armband and he's a fine defender, but he's not the sort of commanding presence his predecessor was. 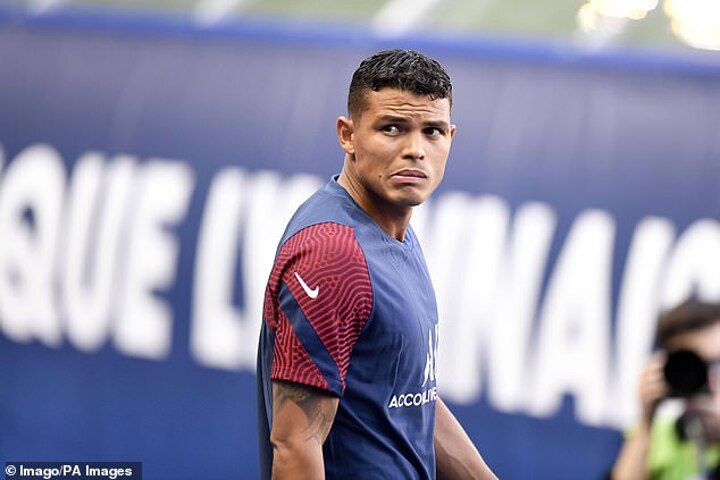 The French giants conceded four more goals in the group stages of the Champions League than they did last term, where they only let in two.

More alarming is the manner in which they have been conceding, sloppy defending too often to blame.

The team has plenty of stars but they lost their true general and Pochettino needs to address that.

PSG may boast one of the finest arrays of attacking players in the world but there are times when the team is missing that top level traditional No 9.

They let one go, of course, with all-time top scorer Edinson Cavani allowed to join Manchester United on a free at the end of last season.

Tuchel himself admitted the club 'could have made a mistake' in letting the proven goalscorer go. 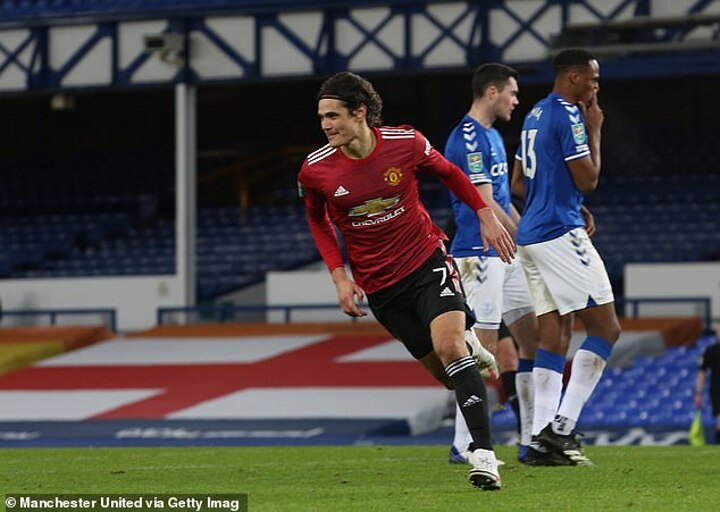 Often it's just Neymar and Kylian Mbappe up front but neither really takes up that central role, preferring to drift out wide and showcase their world class ability.

When the better teams double up on them, PSG's attack can become stagnant, as we saw on a few occasions in last season's Champions League run.

They have Mauro Icardi, who impressed last term, but he has been plagued by injury this time around.

The addition of another striker to the squad could prove invaluable, offering them a Plan B and a way to free up space for their two star men. 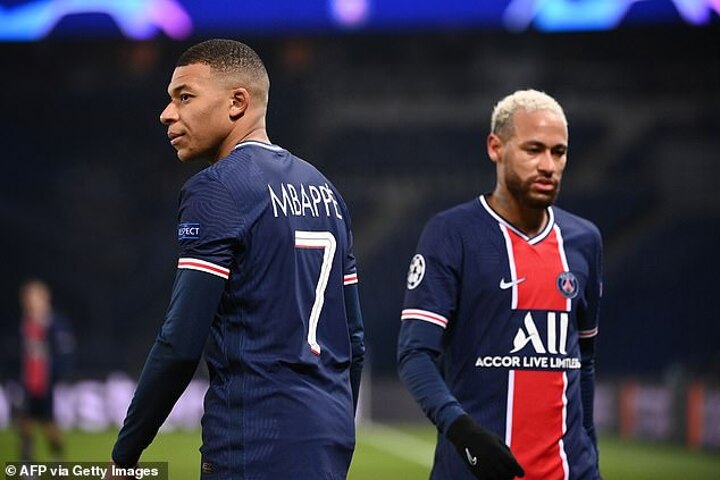 Win over the dressing room

Tuchel may have fallen out with PSG sporting director Leonardo but he remained a well-liked figure in the dressing room.

A popular manager is always a hard act to follow, especially when the team is full of superstars with big egos.

Pochettino will have to earn the trust of some of his new players and things could go south very quickly if he doesn't get his approach right.

Mbappe spoke in glowing terms of Tuchel after his ruthless dismissal on Christmas Eve. The French World Cup winner admitted it was sad to see the German depart, insisting his time in Paris will never be forgotten.

Posting on Instagram, Mbappe said: 'It is sadly the law of football. Nobody will forget your time here. You wrote a wonderful part of the club's history and I say to you: "thank you, coach."' 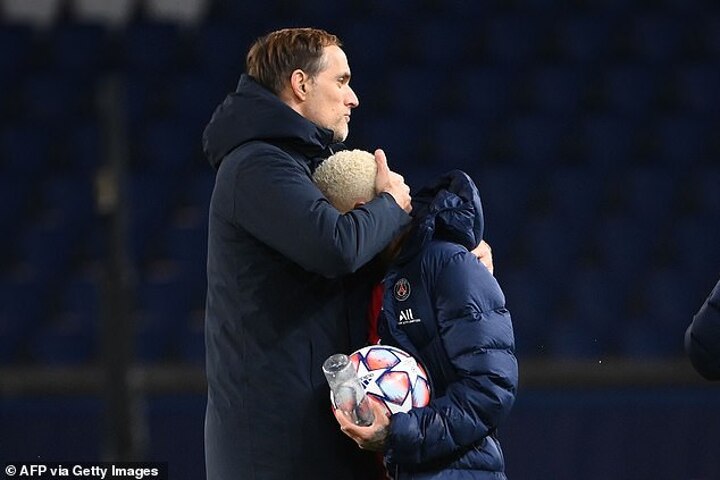 Many thought that PSG would invest heavily in the squad after coming so close to Champions League glory in August - but making Icardi's deal permanent was the only move of any financial note.

According to several reports in France, PSG boss Tuchel and Leonardo clashed over transfer targets to improve the squad.

We've already discussed the potential benefits of bringing in a centre forward but the team is also crying out for a midfielder. Only Marco Verratti would fall into the elite category, and he's prone to injuries.

Other than that, the players behind Neymar and Mbappe really aren't even close to their level.

And if they have any hopes of finally clinching the Champions League, Pochettino may just have to dip into the transfer market for a world class creator. 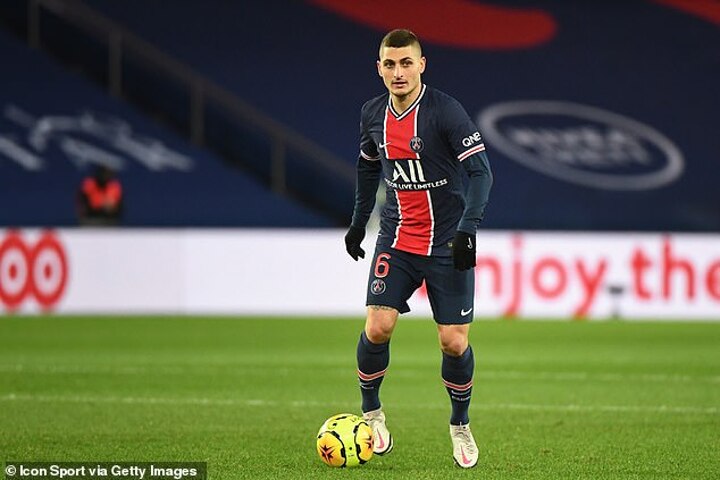