The Premier League table is taking shape so what better time is there to start crunching some of the early season numbers than during another international break?

With eight games having now been played by the majority of the teams, patterns are starting to develop which are showing certain teams strengths and weaknesses.

Some you can't see just by looking at a league table though, so we have picked out 10 statistics from this season that might take you by surprise...

Goals from set-pieces. Only works for the small clubs looking to level the playing field, right?

Well one of the most surprising stats of the season to emerge so far is that it is potential title challengers Chelsea who lead the way with nearly half of their 20 goals (more than any other side) coming from the dead-ball. Frank Lampard appears to be getting plenty of work done on the training ground.

At the other end of the spectrum though early season strugglers such as Burnley, who perhaps are best suited to exploiting a free-kick or two pumped into the box, are toiling this term.

Most shots on goal (including blocked)

There were a few questions earlier in the year over whether Harry Kane would be able to score goals in a Jose Mourinho team. Not only is the Tottenham Hotspur striker finding the net with regularity, he is getting plenty of opportunities to do so as well.

Likewise Mohamed Salah is featuring prominently for Liverpool this term as is his team-mate Sadio Mane. Manchester United curiously have midfielder Bruno Fernandes putting in a striker's shift while Timo Werner appears to be getting up to speed at Chelsea. 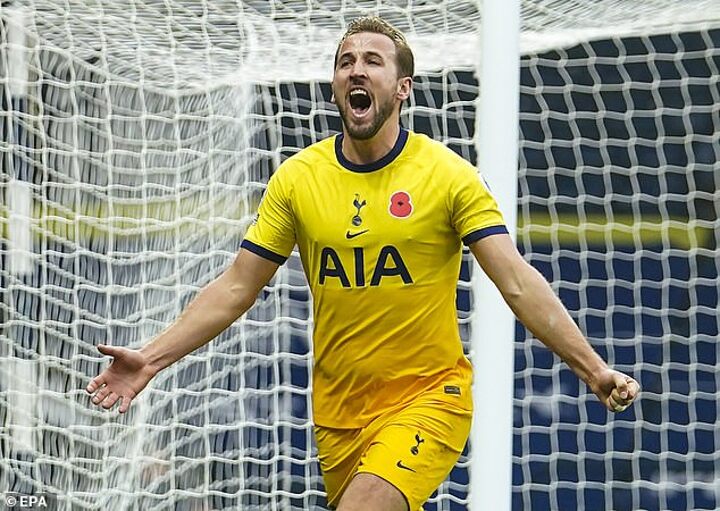 It's Manchester United isn't it, surely it has to be them. Well, they may feature in the top four but nobody has a record quite like Leicester City this term when it comes to opportunities from 12 yards.

Brendan Rodgers' side have already been awarded eight penalties already which is on average a penalty every game and double more than anyone else, with Liverpool and Chelsea the next biggest beneficiaries.

They have successfully converted seven of those, with five from Jamie Vardy and Youri Tielemans grabbing the other two. 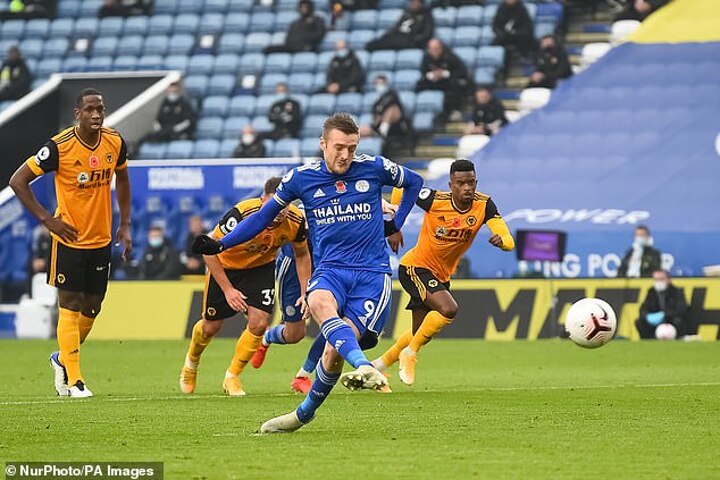 Chelsea's big weakness at the start of the season appeared to be Kepa Arrizabalaga (who incidentally has made the most errors leading to goals with three), forcing Frank Lampard into the transfer market to buy a new goalkeeper.

It's an investment that is so far paying off with the newly arrived Edouard Mendy saving over 85 per cent of the shots he has faced among keepers who have made a minimum of two appearances.

Meanwhile Bernd Leno features inside the top 10 for Arsenal, but it makes awkward reading for Arsenal supporters to see his former back-up at the Emirates Stadium in Emiliano Martinez outperforming him at Aston Villa. 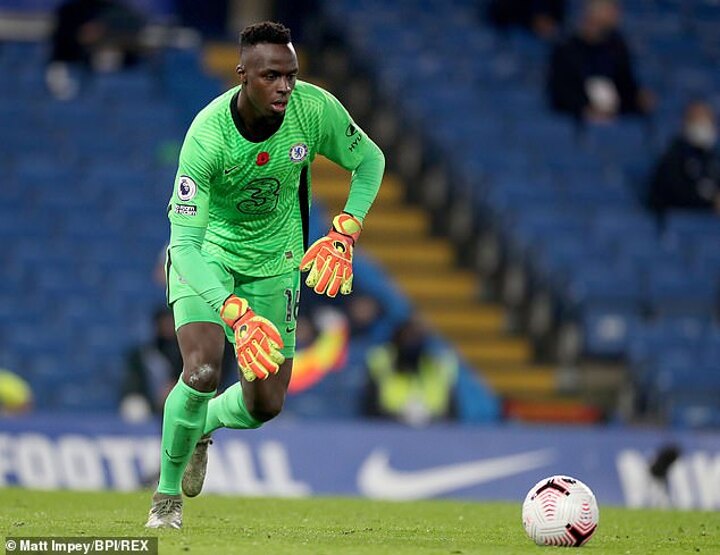 Let's address the elephant in the room, what is a 'big chance'? Such matter are subjective and debatable but the boffins at the Premier League have crunched the numbers and found that Leeds, Liverpool and Tottenham are the most wasteful in front of goal.

Potential despair for those teams at what might have been, yet encouragement knowing in attack they are creatively on the right path.

It might be a list you preferred to be bottom of but when you are a West Bromwich Albion fan and find out your team has only missed one big chance to add to a poor seven goals this term, you might actually be a little bit worried. 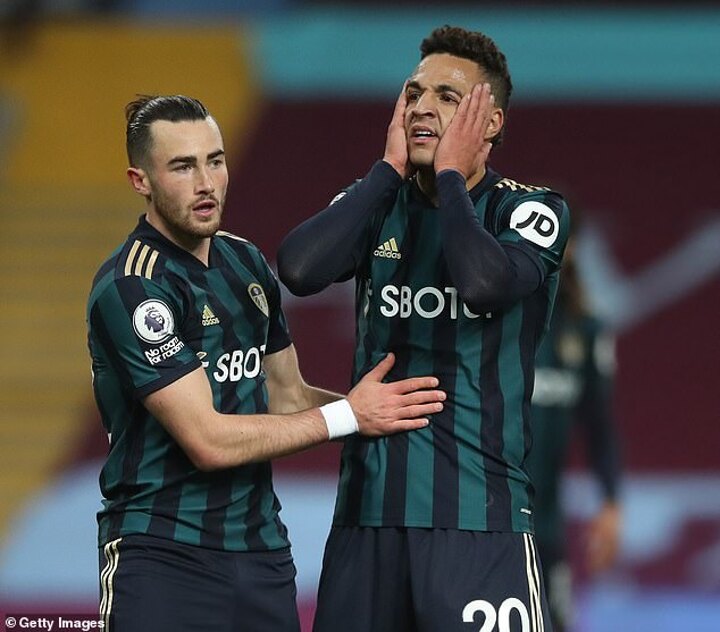 Most substituted off player

There are many reasons to be substituted including being rested for an upcoming game, injured or just being damn useless on the day.

It is perhaps still surprising though to see one of Liverpool's key attacking trio in Roberto Firmino top of the list. Only on the opening day has he seen the full 90 minutes against Leeds United.

In a campaign that has seen him score just once and an in-form Diogo Jota looking to steal a spot in attack, this stat should at least raise a few alarm bells. 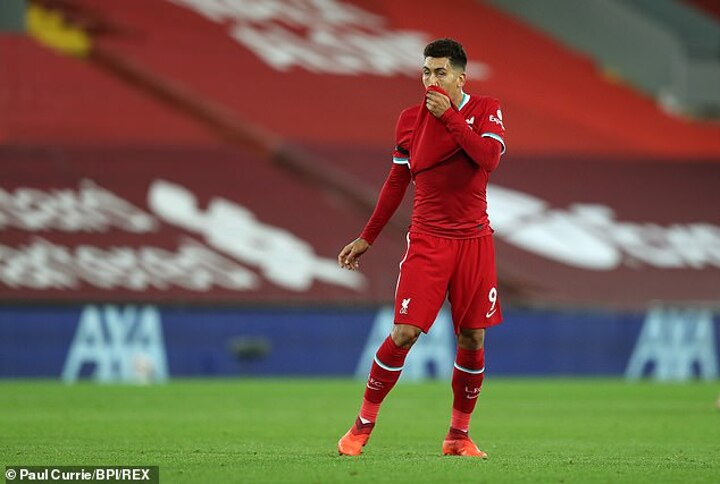 If ever there was a statistic to lay open a weakness ready to be exploited. Upcoming opponents for Brighton and Leeds better get ready for free-kick, corner kick or even throw in practice in the next few weeks on the training ground, as it appears they are most vulnerable to the dead balls.

Mind you, potential title contenders Manchester City and Tottenham Hotspur are also showing a soft side. If you fancy stealing a win against Arsenal through a cheeky free-kick, forget it. They might be struggling to score goals right now but Mikel Arteta's side have been on high alert defending set-pieces. 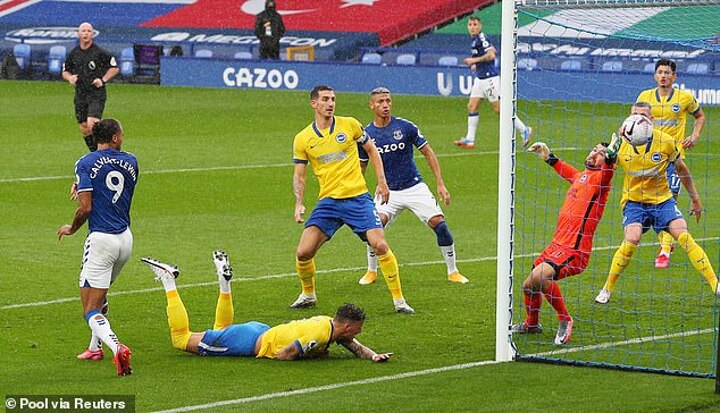 An often criticised statistic given a successful pass can warrant anything from a wonder through ball from Kevin de Bruyne to a time wasting back pass to a goalkeeper.

Yet either way, you would rather they find a team-mate than not and Pierre-Emile Hojbjerg appears to be settling in well to Tottenham Hotspur's midfield having completed the most this term, one more than Everton defender Michael Keane. 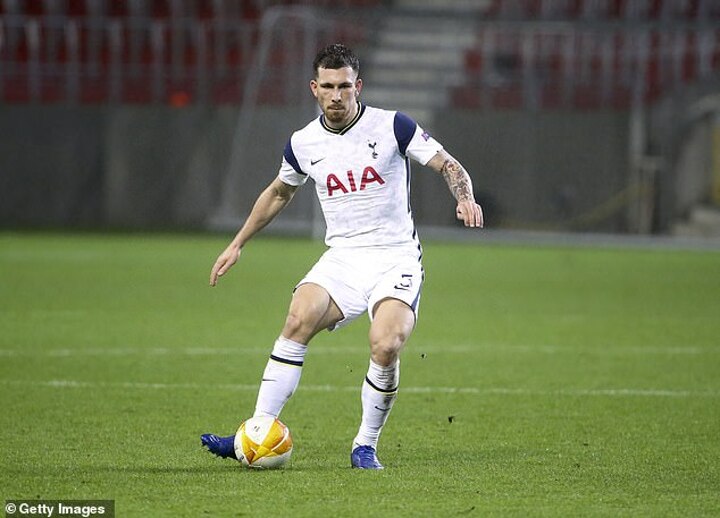 It's the statistic that arguably gets the most criticism as it tells you little about a game but the numbers on average for the season thus far produce some telling numbers.

The favourites for the title this term in Manchester City and Liverpool boss the ball the most but Premier League new boys Leeds United are not far behind in third.

Having the ball helps when it comes to scoring but it's being clinical with it that counts and it appears Roy Hodgson has Crystal Palace well drilled in eighth place despite his side seeing less of the ball than any other top flight team. 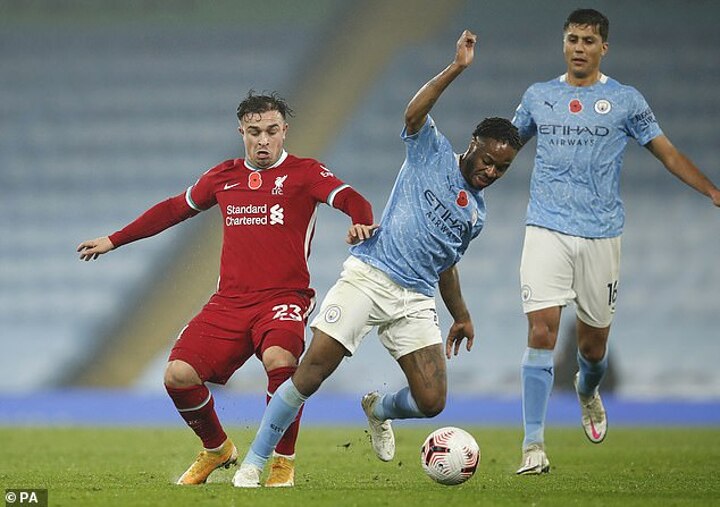 Everton have gone off the boil in recent weeks following their stunning start to the Premier League season but at least their summer signings are looking good value.

Allan's 32 tackles show he isn't having problems adapting to the so-called physical demands of the Premier League.

But in a list you where you expect defenders who can only sleep once they know they've let a striker 'know they are there', it is a shock to see the third best tackler this season is Crystal Palace winger Andros Townsend. Maybe an England recall into the back-four is in order? 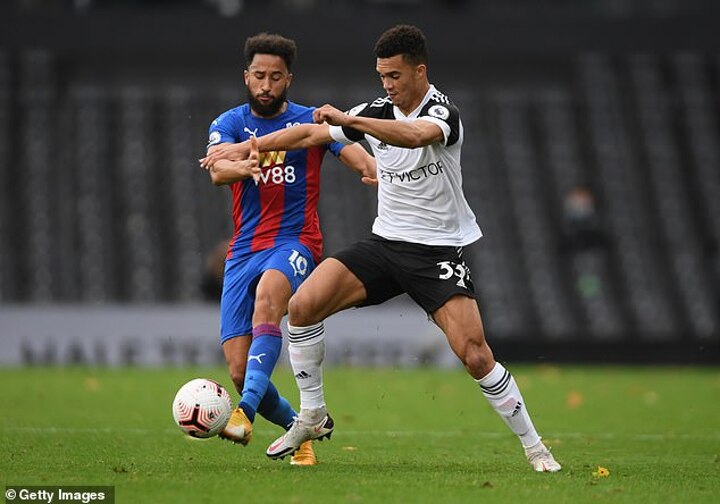