Lionel Messi was close to leaving Barcelona in 2014 and 2016, two occasions in which a bad season and tax issues made him imagine life beyond the Camp Nou, but he eventually decided to stay. 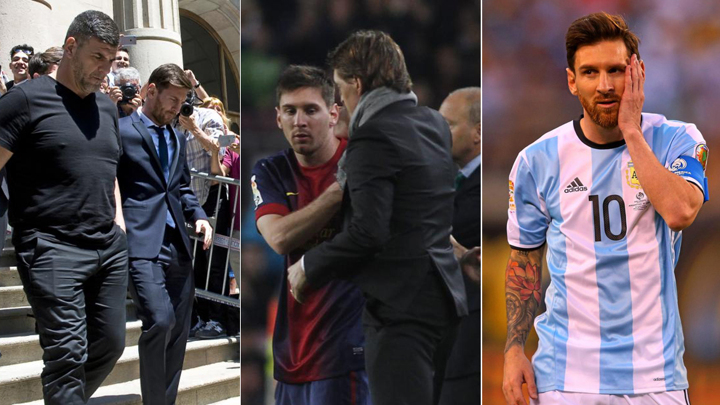 Much like when he announced his retirement from international duty with Argentina in 2016, he changed his mind.

That is what is giving the Barcelona board led by Josep Maria Bartomeu hope, believing that the player may still remain at the club despite the burofax sent on Tuesday.

In theory, Messi will train and undergo tests ahead of the new season and the club are adamant that they have time to turn the situation around.

For now, we take a look at the previous occasions when Messi felt like leaving and then backtracked. 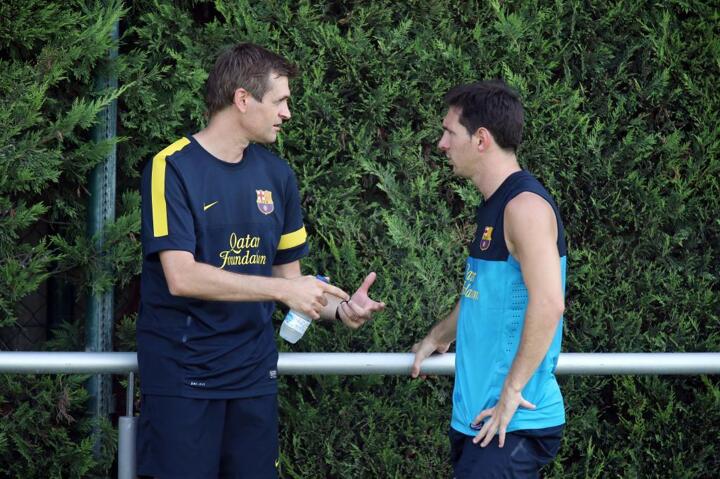 Tata Martino was in charge in 2013/14 after replacing the unwell Tito Vilanova and it was a bad season for Messi.

Continual injuries, erratic form from the team, a defeat to a Cristiano Ronaldo-less Real Madrid in the Copa del Rey final, a loss to Atletico Madrid in the Champions League quarter-finals and seeing Atleti win LaLiga Santander at the Camp Nou was hard to take.

Weeks before the end of the season, Messi visited the late Vilanova in hospital and floated the idea of leaving, but his former coach convinced him to stay.

"It was a time when Tito was at a delicate point and it's true that at that time Leo wasn't clear on staying," recalled Vilanova's assistant Jordi Roura in 2019.

"They met and, although I wasn't there, I know they were talking for hours.

"From there, he changed his mind and saw some things more clearly.

"I don't know what they spoke about, but Messi decided to stay and we hope he does for many years." 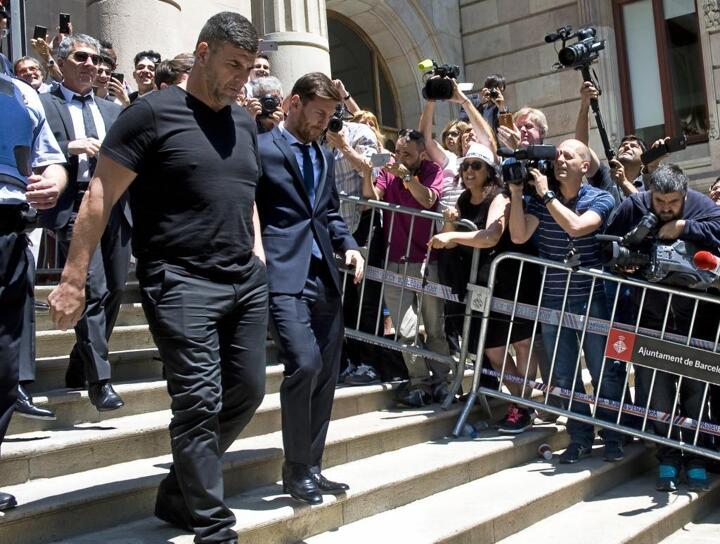 In September 2015, tax authorities asked judges to investigate Messi for fiscal crimes and this caused an earthquake in Spain, which Messi felt was a persecution of him.

"I felt badly treated and I didn't want to be here any longer.

"I had the door open to many teams, even if there were no official offers because they all knew I wanted to stay at Barcelona.

"In that case, the situation went beyond what I felt for my home.

"It was a personal issue."

Playing alongside friends Luis Suarez and Neymar, settled in Castelldefels and at the club and winning a double that season, he decided not to leave despite being handed a suspended prison sentence and fine.

Losing the 2016 Copa America final against Chile on penalties was the final straw for Messi, who exploded in the mixed zone after the match.

"In the dressing room I thought that my time with the national team has finished, it's not for me and that's how I feel right now," he said at the time.

"We don't settle for getting to the final and not winning it.

"I tried a lot to be a champion with Argentina, but it didn't happen, I couldn't achieve it."

In September, just months later, he returned to the scene.

"When I spoke with [coach Edgardo] Bauza and the guys, I couldn't not come back," he said.

"I believe in this group.

"We have been doing things very well despite the lost finals.

"At the time, we were very down.

"It was a very hard blow, another one, but afterwards I recovered."

Now, Barcelona fans will be hoping there is a fourth U-turn from their hero.