Even the world's elite clubs always have one eye out for a bargain and triggering a release clause is very much in vogue at the moment. 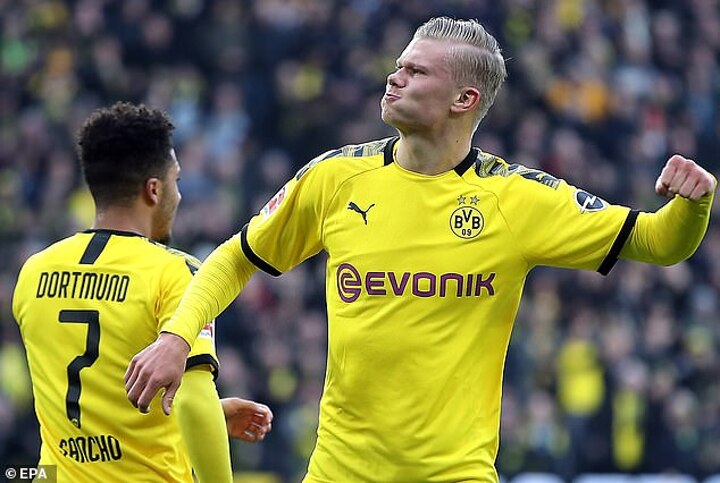 This summer, there will be plenty of great deals to be had through buy-out clauses so Sportsmail has taken a look at 10 stars who could be on the move for a bargain.

In the world of exorbitant transfer fees, £63m for one of the outstanding young strikers in Europe seems a snip.

Haaland might just have joined Borussia Dortmund for just £17million, but clearly his agent Mino Raiola had one eye on the future when inserting that release clause.

Those who questioned whether the Norwegian could make the step up from Salzburg will surely have changed their mind after the blistering start he's made to life in the Bundesliga - eight goals in just four games and he's yet to play a full 90 minutes.

It seems an inevitability that the Germany international will end up leaving RB Leipzig this summer. The team are in the running for the title but their frontman has drawn envious glances from some of Europe's elite clubs.

He's lightning quick, has scored some absolute belters and the consistency in his finishing has gone up a notch over the last few months.

Liverpool and Chelsea have both been linked. At £51m for a man with 20 goals in 20 games in the league this season, there's a bargain to be had. 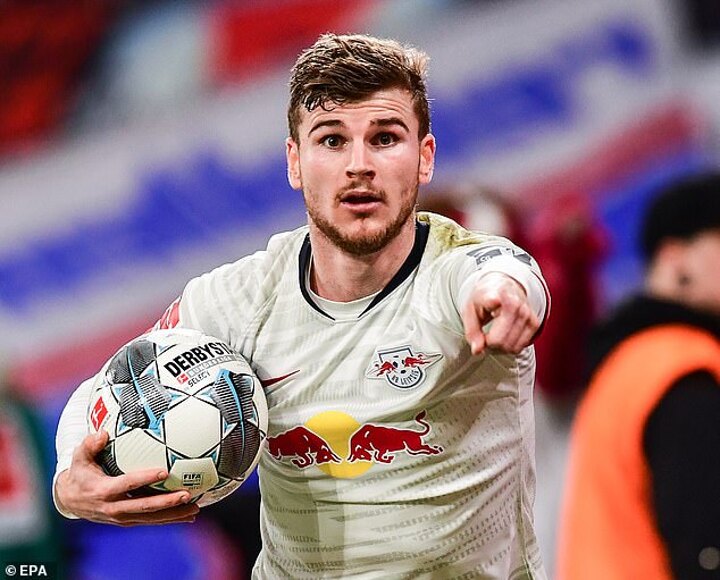 In a season where Aston Villa are fighting for Premier League survival, Grealish has enhanced his reputation no end.

There will be a long queue of clubs wanting his signature in the summer and given the often inflated fees for English players, £45m seems a snip for the attacking midfielder.

There was a perception in some quarters that Grealish is a glamour player before this season but he's been relentless in his tracking back and that work rate is another reason his suitors will be so keen. 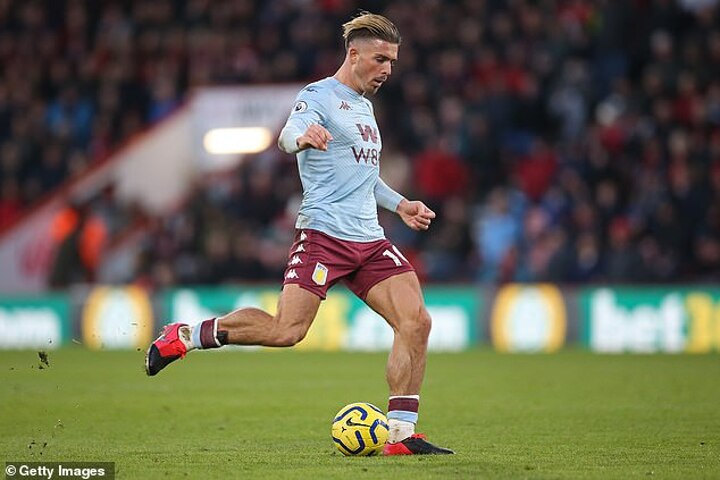 The 23-year-old central midfielder was on Bayern Munich's radar in the summer and they could well reignite their interest in the off-season.

The downside is that he's playing in the team rooted to the bottom of LaLiga so £33.8m suddenly doesn't seem as appetising a prospect.

He starred in a 2-2 draw with Barcelona recently and is rumoured to be of interest to both the Catalan side and Real Madrid. If Espanyol go down, it seems inevitable that Roca will move on. 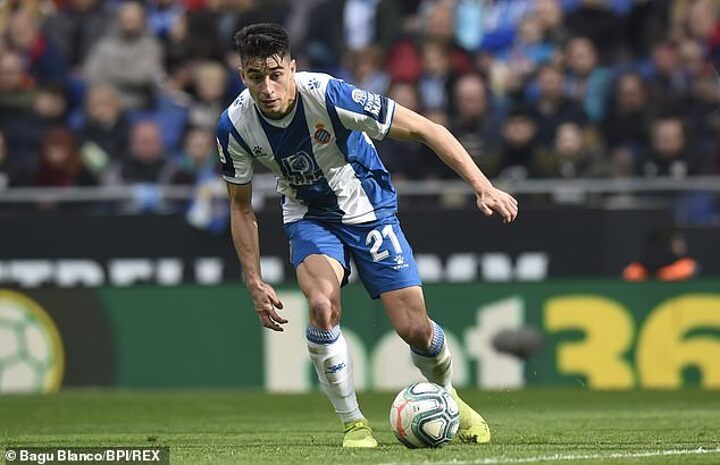 Nunez is the latest star to come off the Athletic Bilbao production line. The promising 23-year-old has been capped by Spain already and will hope to go on to follow in the footsteps of Aymeric Laporte and Kepa Arrizabalaga.

He's physically strong at over 6ft 1in, loves putting his body on the line but also has a tactical intelligence about him.

As with many Spanish defenders, he's capable on the ball so would be a shrewd acquisition. 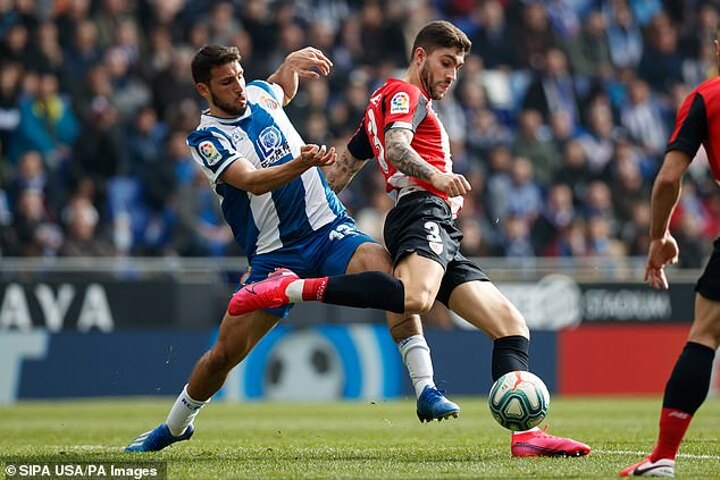 The Roma midfielder averages an assist every two games this season and has been a mainstay in the side.

The 23-year-old Italian is vastly experienced for his age and will be a great purchase if the capital club fail to negotiate a new deal with him. Paulo Fonseca's side play a fluid attacking game and Pellegrini is trusted as the primary creative force.

He's previously played in a box-to-box role so would offer plenty of versatility if a team comes in for him. 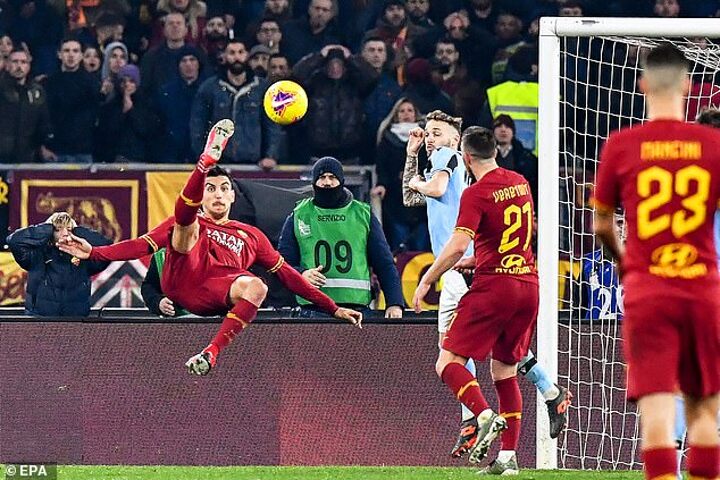 Wolves were linked with the South Korean in January but did not pull the trigger on a move.

Salzburg saw Haaland and Minamino snapped up by Dortmund and Liverpool  respectively so were reluctant to allow another key player to leave. The talented 24-year-old seems ready for his next step and £20m seems solid value.

His production has been impressive, with six goals and seven assists in 14 Austrian league matches in addition to his three goals in the Champions League group stage. 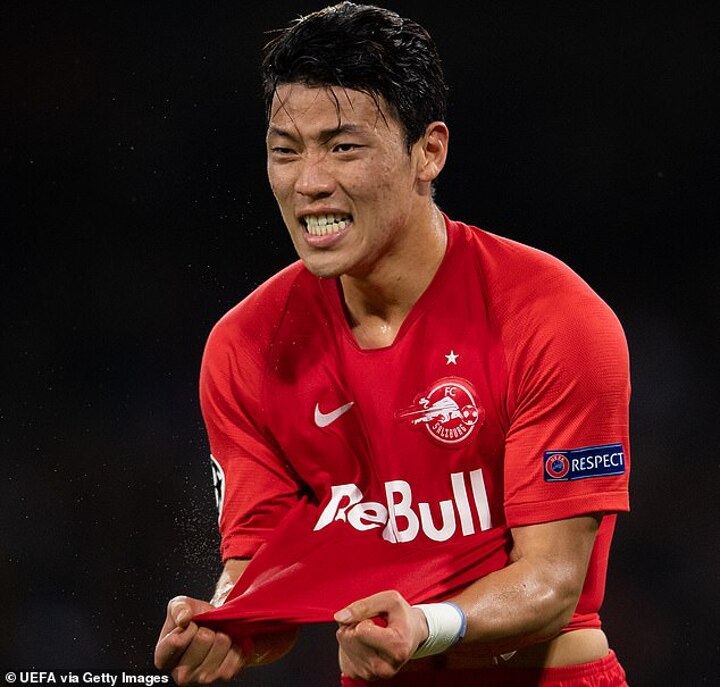 The Osasuna forward has been a huge hit this season with nine goals in 20 appearances.

Unfortunately he's been ruled out with a knee ligament injury for the rest of the campaign so there will be some concern from clubs interested in triggering his £20m clause.

The combative Argentine is an all-action striker and never gives the defence a moment of peace. At 25, his best years are ahead of him so it might be worth taking a punt on the former San Lorenzo man. 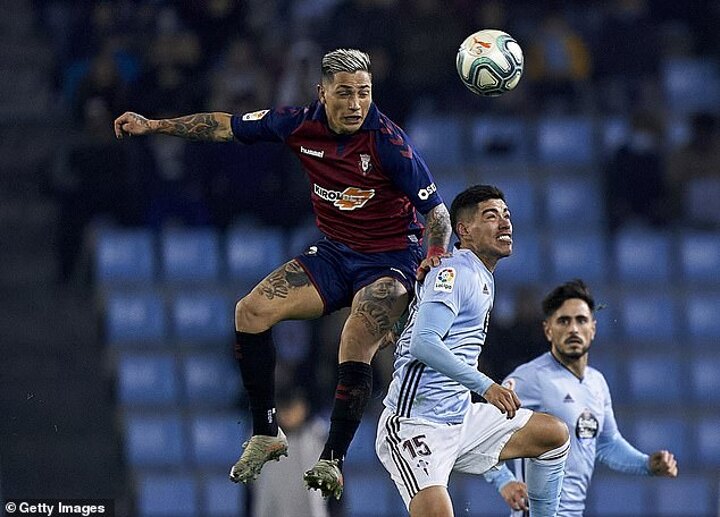 The 21-year-old Granada goalkeeper has been a key reason for the newly-promoted side's impressive season so far.

They're 10th in LaLiga and the 25-year-old has eight clean sheets to his name.

He has plenty of experience already having played more than 50 times for Nacional de Madeira in Portugal and having represented Portugal through the age group levels is regarded as a future international for the European champions. 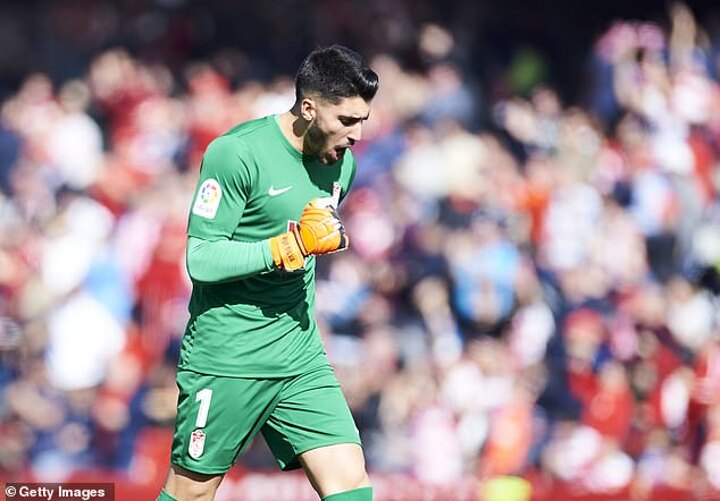 It might be too soon for a Premier League move for the 20-year-old Argentine but the likes of Schalke and Villarreal are interested.

Gaich has an international cap already and boasts four goals in nine appearances to his name for San Lorenzo so far this season.

If he can continue at that pace then £11.5m will be a risk worth taking for a man whose value could skyrocket in the coming years. Despite his age, he's well built and can hold the ball up as well as providing a goal threat. 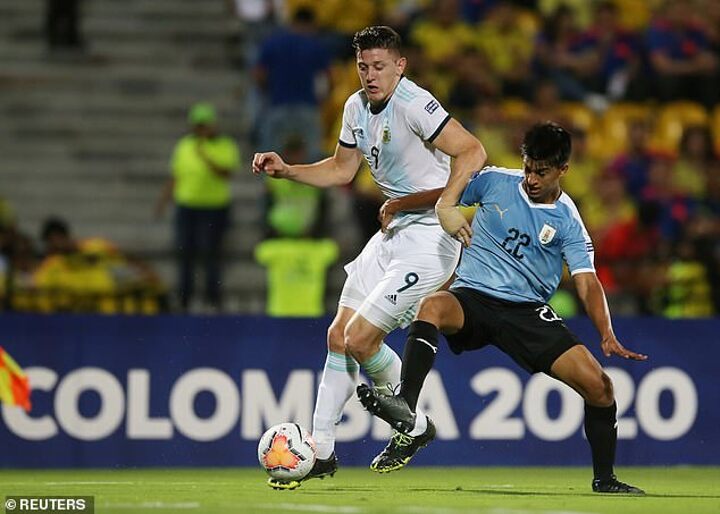