Thomas Tuchel is the new Chelsea head coach but what are the big tasks facing Frank Lampard's successor? 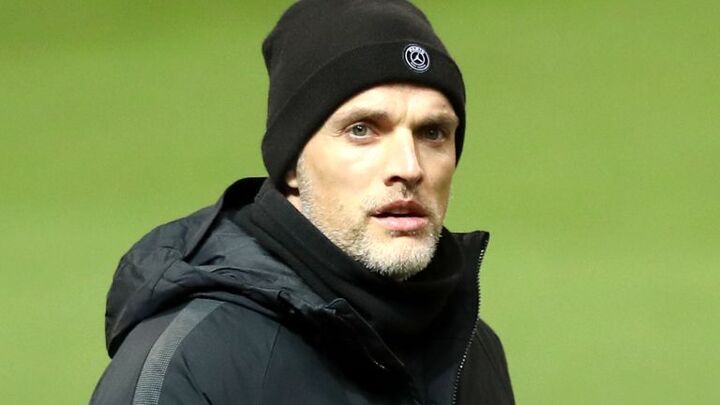 Tuchel got straight to work on Tuesday after being on an initial 18-month contract, taking training at Cobham as he prepares for Wednesday night's Premier League visit of Wolves.

From managing relationships to getting the best out of Timo Werner and Kai Havertz, these are the tasks on Tuchel's agenda...

Getting the squad to buy into methods 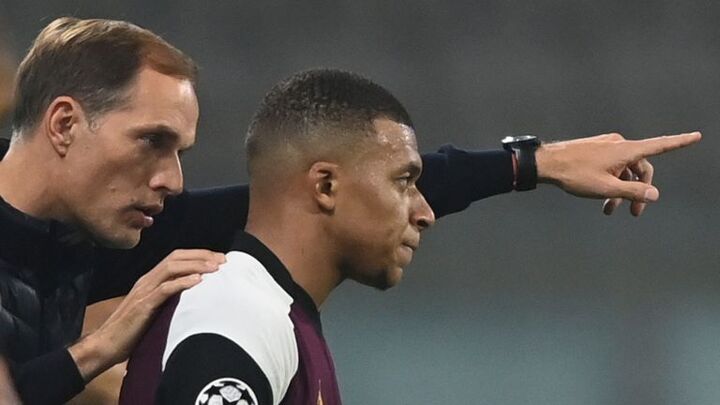 There has been a lot written about Tuchel, what a great coach he is and what a visionary he is.

We've read all the words but let's see how good he is in the Premier League. It has been his dream to manage in England and his dream has become reality.

Quite a few of the Chelsea players had issues with Frank Lampard and were unhappy. Well, there's a new man in charge, there's a new regime and they are going to have to get used to doing things Thomas Tuchel's way.

When he walks into that training ground and meets those players for the first time, some of those players already know him, but they are going to have a lot of respect for him because of what he has already achieved, his coaching pedigree, the fact he got to the Champions League final last season and the fact he has coached players like Neymar and Kylian Mbappe.

Dealing with the hierarchy 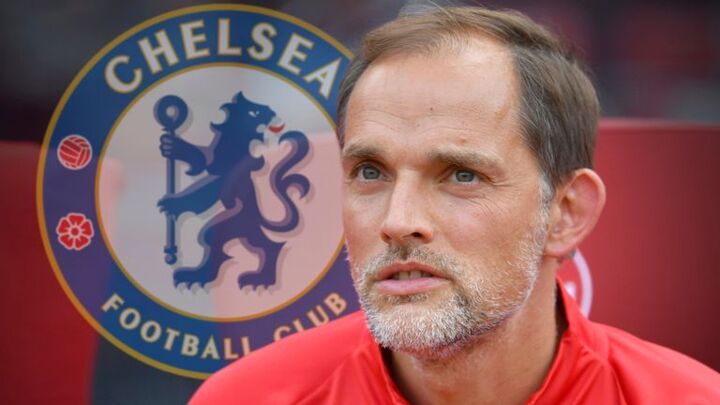 The most important area - always at Chelsea - is how you manage your relationships upwards.

It's going to be key for Thomas Tuchel.

Obviously, he will have an input and Chelsea will look at it, but they will also have their own targets. It's going to be consensual, but he is used to that.

Winning over the fans

Tuchel will have to get the club winning again to make the fans forget about the way Lampard was treated.

If fans were still allowed in grounds, he would have a big job on his hands to win over Chelsea supporters.

But I think that's going to be quite easy for him at the moment because there are no fans in the stadium.

What would it be like if he was stepping out as the Chelsea boss on Wednesday at a packed Stamford Bridge having just taken over from a club legend like Frank Lampard, who many fans think should still be the Chelsea manager?

Tuchel is lucky that Stamford Bridge is going to be empty.

Getting best out of Havertz and Werner 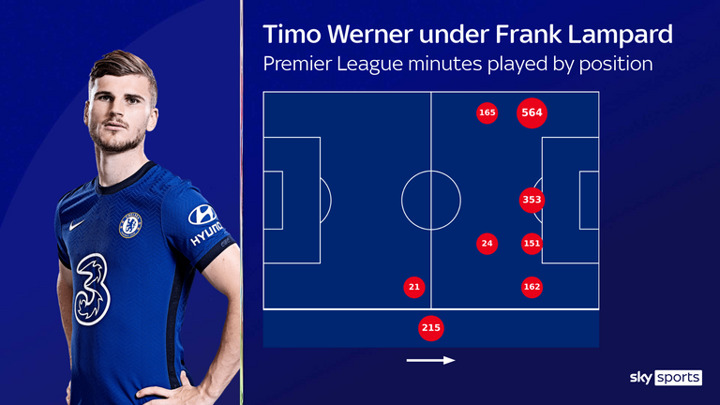 Havertz and Werner were standout additions in Chelsea's summer of spending but in 35 combined Premier League appearances between them under Lampard, however, they provided just five goals and six assists.

The pair were deployed in a number of different systems; Chelsea will hope their countryman Tuchel will have a better idea of how to get the best out of them.

Lampard's lasting legacy will be the emergence of young talent.

The former boss was helped by a transfer ban in his first, transitional season but players like Mason Mount, Tammy Abraham, Callum Hudson-Odoi, Reece James and Billy Gilmour all had increased opportunities, with Mount captaining the side in Lampard's last game in charge.

Can Tuchel, while satisfying Abramovich's appetite for success, keep the faith with the kids?