England maintained their 100 per cent record in Euro 2020 qualifying with a 4-0 victory over Bulgaria but what we did we learn about Gareth Southgate’s team. 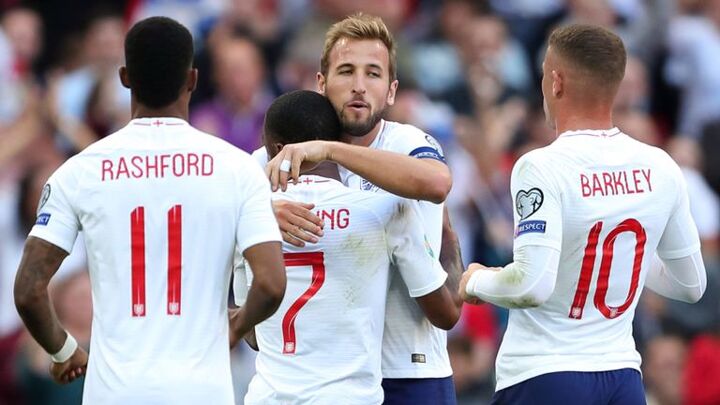 Sky Sports News reporter Kaveh Solhekol was at Wembley and says the third win in three Group A matches has raised a number of talking points. 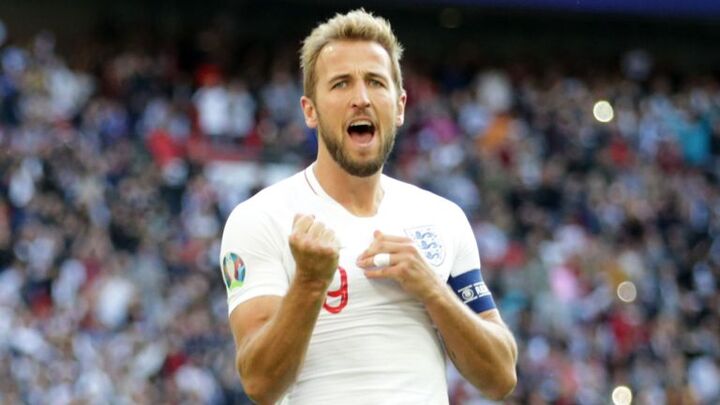 Harry Kane is the best No 9 in the world

Gareth Southgate would not swap Harry Kane for any other No 9 in the world.

Kane has now scored more goals for England than Sir Geoff Hurst. He needs another five goals to equal Alan Shearer's total of 30.

Kane has scored 25 times in 40 games. If he carries on scoring at this rate, it is likely that he will become England's all-time leading goalscorer.

To do that, he needs another 29 to beat Wayne Rooney's record of 53 goals.

Everybody knows what Kane can do on the pitch, but he is also a crucial asset off the pitch.

He is a role model for younger players and an ambassador for English football. 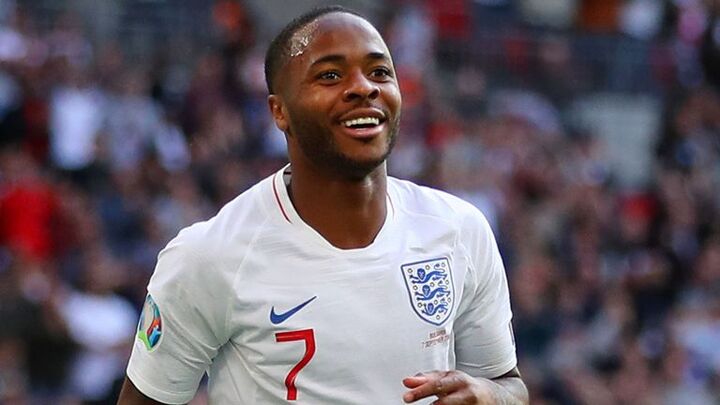 Raheem Sterling has answered his critics

It is amazing to remember that lots of people were questioning Raheem Sterling's place in the England team at last summer's World Cup in Russia.

Not enough end product, it was claimed.

It is true that Sterling once went 27 England games without scoring, but Southgate never lost faith and in the past 12 months Sterling has answered his critics and become a key man for England.

He has already scored five times in three qualifiers and according to Southgate, he has become obsessed with scoring.

That is good news for Southgate and England.

Qualifiers aren't what they used to be

There is a real chance that England will qualify for Euro 2020 with a 100 per cent record.

That is the target because seeding for the tournament will be based on how teams have performed in qualifying.

Qualifiers are not what they used to be. In the old days they could be nail-biting affairs and England failed to qualify for major tournaments such as Euro 2008 and the World Cup in 1994.

That has all changed in the last decade. England have not lost a qualifier for almost 10 years. Their last defeat was against Ukraine in 2009.

With that in mind, it is impressive that England still manage to sell out Wembley for qualifiers such as Saturday's routine 4-0 victory against Bulgaria. 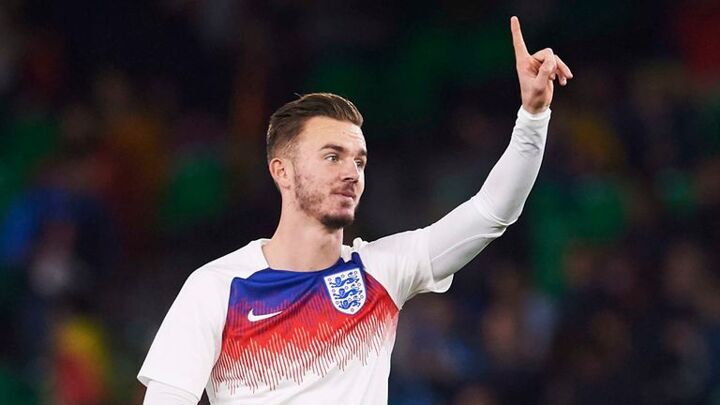 According to FIFA rankings, England are the fourth-best side in the world and they would be even higher if they had a world-class creative midfielder who could dictate the tempo and run games.

Southgate has plenty of high-quality options in midfield but critics have pointed that England do not possess someone of the quality of Luka Modric or Frenkie de Jong.

Jordan Henderson, Declan Rice and Ross Barkley started in midfield against Bulgaria. James Maddison will get his chance soon and Harry Winks should feature against Kosovo on Tuesday.

In the meantime, Southgate has proved that England can get results without a playmaker - except when they face the very best sides in the world. 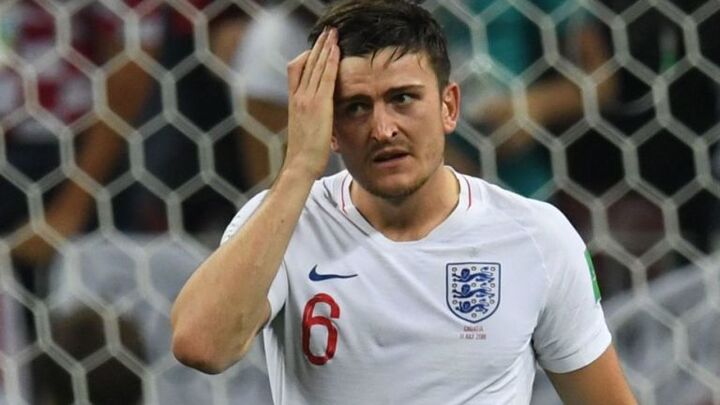 Only four players are guaranteed starters

Plenty of places are still up for grabs in this England side. If the Euros were starting tomorrow only four or five players would be automatic starters.

Jordan Pickford is now the No 1 goalkeeper, Harry Maguire is first-choice centre-back and Kane and Sterling are guaranteed to be two of the front three.

Everywhere else there is competition for places and that is good news for Southgate and England.

That strength in depth is most apparent at right back. Southgate can call on players of the quality of Trent Alexander-Arnold, Kieran Trippier, Kyle Walker and Aaron Wan-Bissaka.

Thankfully, Trippier's move to Atletico Madrid has not gone to his head. As always he stopped to speak to journalists in the mixed zone after the Wembley win and he cemented his reputation as one of the nicest men in the game by even stopping to talk to the Bulgarian media.