Aside from judgments about who comes out of the deal better, Barça or Juve, what is clear is that Pjanic is a player with a long list of qualities that will improve Quique Setien's side. Not in the medium or long-term, because he's 30 now, but during the next two or three seasons that he has left at the top level. 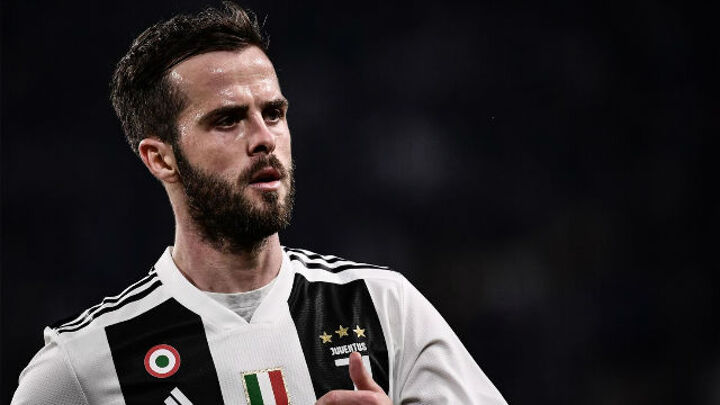 One of the biggest qualities he has is his right foot. He can filter passes between the lines, links well over short distances and can also play long in behind defences. That last option is something we don't see much of at Barcelona, given rivals often sit back and don't leave space behind them.

There is no better free-kick taker than Messi, but when we're speaking about delivering into the area -- free-kicks out wide, corners -- Pjanic has something to say. Throughout his career, he's always been in charge of taking set plays given the quality with which he has. Pique, Lenglet and Co. could be the big benefactors of the arrival of the Bosnian, who is also a penalty specialist.

He doesn't have the low sense of gravity that Xavi Hernandez or other legends had, but even at 1.80m tall, the Juve midfielder is still great at using his body when he has the ball. He protects it well and that avoids losses. In fact, one of the characteristics he possesses is that the ball never burns him; he's either fouled or able to deliver a pass, often between the lines. He has a technique that few others do, always positions himself well and doesn't often lack control.

Pjanic does not need to run miles to run a game. That doesn't mean he does not work hard, but his intelligence allows him to control the 'time' of a game without being an all-action midfielder. As his career has matured, he has specialised in governing games with having to be box-to-box.

He is used to receiving the ball from the centre-backs to move it forward. He identifies well with having to play under pressure on the ball when more contact is required. He never hides when it comes to getting on the ball and Barça will benefit from that when it comes to moving out from the back.

The midfielder has played in a Champions League final but never won Europe's biggest prize. In 2017, Juve were beaten by Real Madrid in Cardiff. At 30, he still has enough time on his hand and, if it doesn't happen with Juve this August, he will try again with Barcelona.