Watching Roy Keane discuss the collapse of his relationship with Sir Alex Ferguson on something called the Off The Ball roadshow last week was interesting. So too was watching the reaction of the bloke sitting next to him. 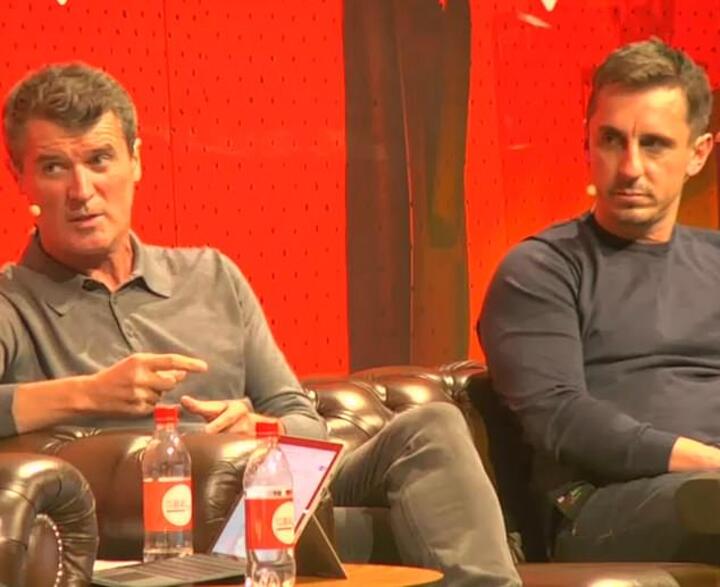 As Keane expressed his view to a theatre audience in Dublin that Ferguson was prone to putting his own interests before those of Manchester United, Gary Neville looked like a man desperate for a return to the safety of the Sky studio and some knockabout fun with Jamie Carragher about the art of defending.

Neville's clear discomfort as his former captain trashed United's greatest ever manager was arguably more telling than Keane's simmering resentment as it points to Ferguson's enduring reach at Old Trafford.

It is more than six years since Ferguson retired yet still he enjoys the deep loyalty of the majority who played for him. Keane is the notable exception. 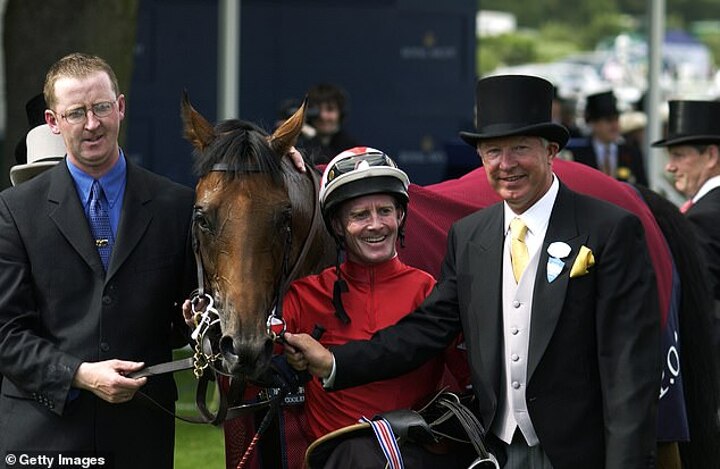 Maybe this is why there is rarely any discussion these days about the great elephant in the room in terms of the Scot's years at United, namely the row over the racehorse Rock of Gibraltar.

As United struggle on the field, the role of the club's owners the Glazer family is pertinent. But so is the issue of how the Americans came to buy control in the first place. What is contentious is to what extent Ferguson and what people at United still cussedly call 'the horse' played a part.

To recap, the Irish racing tycoons JP McManus and John Magnier gradually built up a controlling stake in United in the early part of the last decade. They also enjoyed a friendship with Ferguson that extended to offering him part ownership of the Rock.

But after that friendship fell apart over a long and ugly argument over stud rights, Magnier and McManus sold to the Glazers and the future path of England's biggest football club was altered irrevocably.

We will never know why Magnier and McManus sold. The deal made the two men an £80m profit so maybe it was purely business. 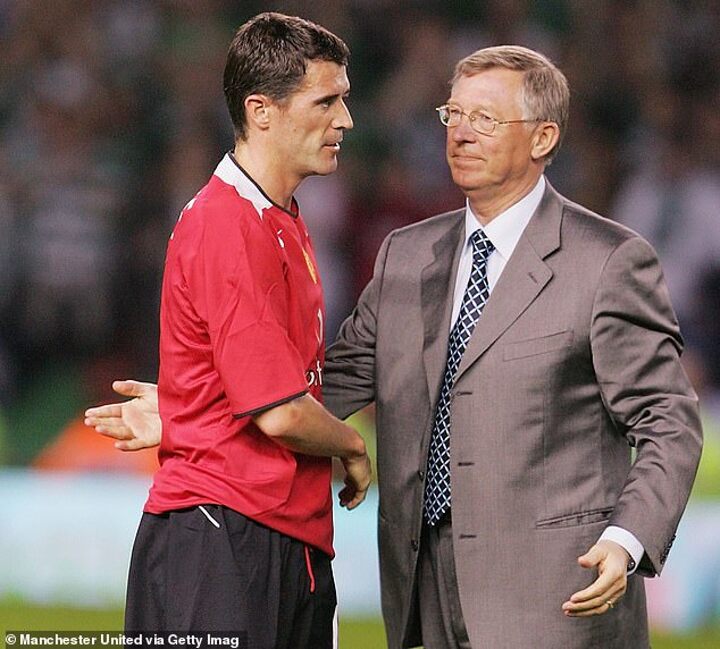 Nevertheless, the Irish will have known of the heavily leveraged structure of the Glazer purchase. By extension, they will have understood the threat Glazer ownership would bring to all that Ferguson had built at Old Trafford.

It is not, therefore, beyond the realms of anyone's imagination that they may have sold out of spite, as an act of revenge towards one man.

The Irish have never said and doubtless never will. Ferguson, for his part, referred to the saga only briefly in his second autobiography six years ago. 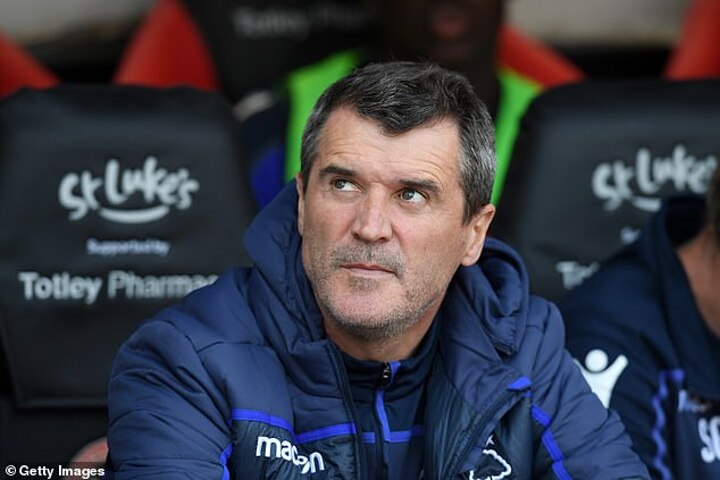 It was, he wrote, a 'misunderstanding' that was 'resolved'.

Ferguson has always maintained he was entitled to stand up for what he felt was his. Some will sympathise with that while others will suggest he should have foreseen what was coming. Nevertheless, the conflict over the Rock and all that followed remains a pivotal period of United's recent history.

One of the few former players to ever discuss it? Keane, of course.

In his own book in 2014, Keane wrote: 'I told him I didn't think it was good for the club for the manager to be in a legal dispute with the shareholders'. 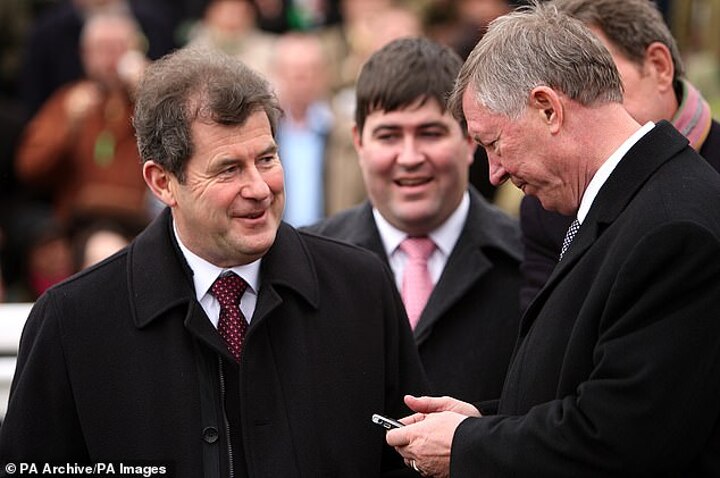 Keane has reasons to be bitter and he is. He has never got over the manner in which Ferguson terminated his playing contract in 2005.

Nevertheless, we would be unwise to treat all of what he says as hammed-up blarney for the TV cameras.

Like most of us, there have always been shades of darkness and light with Ferguson.

From those who were there during those glorious two and a half decades, we hear a lot about his trophies, his fabled man management and his track record with young players.

The other stuff? There are fewer voices.

So the striking partnership that was supposed to lead West Ham to glory is no more.

Marko Arnautovic was offloaded to China back in July and as of this week Javier Hernandez is playing in Spain at Sevilla.

Despite shelling out north of £35m for the two players, West Ham soon found out that Arnautovic is a sulking, brooding nuisance who only gives you a performance once every four games while Hernandez still does not understand the offside rule.

The only peculiarity is that everyone in football knew all of this two years ago. Why didn't West Ham? 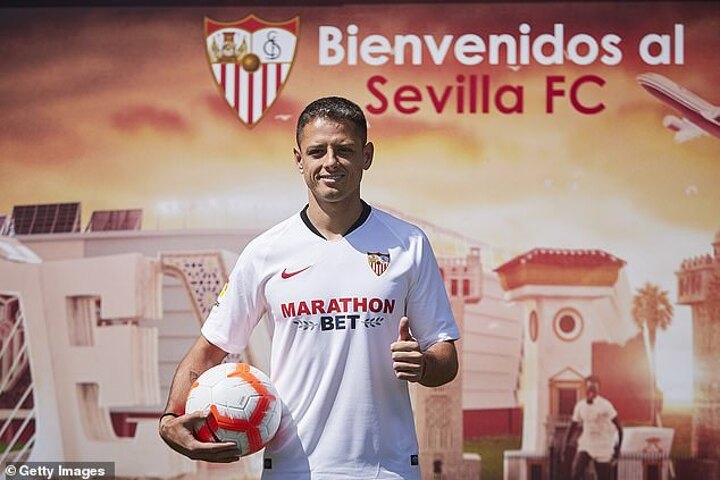 In one of his addresses to his squad, Gareth Southgate urged them to invoke the spirit of the late Jimmy Armfield, who lost his place through injury before the 1966 World Cup but proved to be the perfect squad man as England lifted the trophy.

Last week the St George's Park media theatre was named after Armfield at a lovely ceremony attended by members of his family and by Southgate too.

Dear Jimmy was a fine full-back, a respected newspaper columnist and quite superb radio analyst. He was an example to all of us, not just the footballers.