Former Crystal Palace striker Clinton Morrison believes Arsenal could go 'to the next level' if they sign Leeds United winger Raphinha this summer. 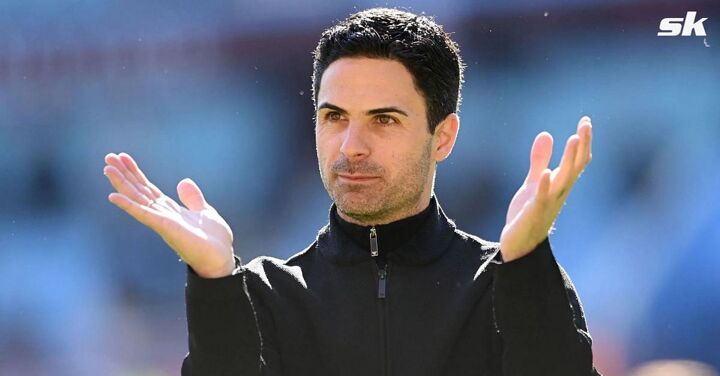 The Gunners are desperate to sign a top-quality forward to replace Pierre-Emerick Aubameyang, who left the club by mutual consent during the January transfer window. Furthermore, the club's lack of efficiency and quality in front of goal were the main reasons behind their downfall last season.

Raphinha joined Leeds from Rennes for £17 million in 2020. He played a crucial part in the club's escape from relegation last season, scoring eleven goals and providing three assists in 35 league games.

The winger is expected to make the move to one of Europe's top clubs this summer. Arsenal are one of the teams linked with a move for the Brazilian forward. According to The Guardian, the Gunners will make a second approach for the forward after having a bid rejected.

Morrison said that the addition of Raphinha to the Gunners' squad could make Mikel Arteta's side a contender for a place in next season's top four.

"Raphinha would be a hell of a signing. If Arsenal can pull off that signing, then they will be in contention to finish in that top-four. We know the struggles they had up to last season. They only had young Nketiah scoring the goals. But if you add players like of that ilk and class, then it would take Arsenal to the next level."

The north London club could face stiff competition from Spanish giants Barcelona for Raphinha's signature. As per Eurosport, the Blaugrana reached an agreement over personal terms with the 25-year-old.

Arsenal are likely to prioritize signing a striker ahead of Raphinha. 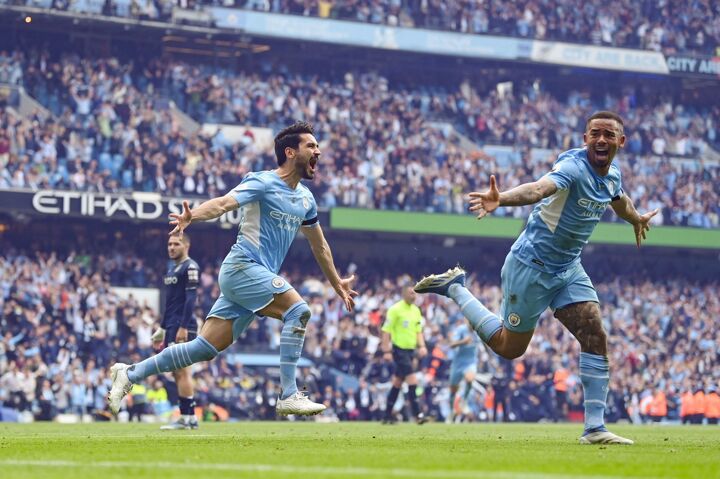 French striker Alexandre Lacazette is set to leave Arsenal after the expiration of his contract on June 30 and join Lyon as a free agent. The Gunners will be left desperately short of attacking options after the forward's departure.

The club are therefore likely to prioritize signing a top-quality No.9 ahead of Leeds United winger Raphinha. As per The Express, the club are edging closer to signing Manchester City hitman Gabriel Jesus.

The Brazilian enjoyed an impressive 2021-22 campaign, scoring eight goals and providing nine assists in 28 Premier League games. He has scored 95 goals in 236 appearances for City and has helped them win four Premier League titles, an FA Cup, and four EFL Cups.

However, he could fall behind new arrivals Erling Haaland and Julian Alvarez in the pecking order at the Etihad Stadium next season. Jesus is therefore rumored to be willing to move away from Manchester City this summer.