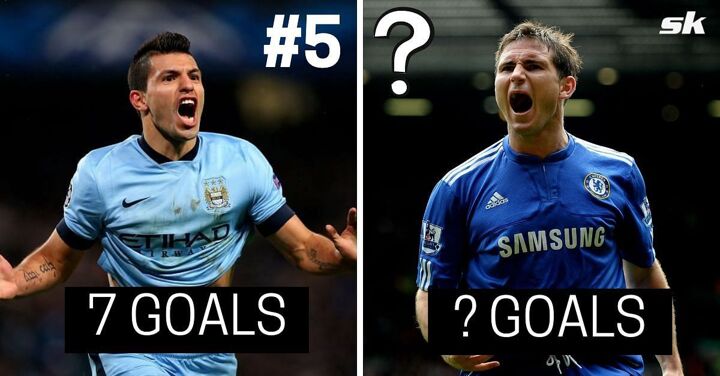 It has begun slightly ahead of the usual schedule, possibly due to the fact that there will be a rather extensive break in league action later this year (2022 FIFA World Cup).

Premier League fans have waited with baited breath all summer for the return of football and the opening week will definitely excite them. Players have also not disappointed as over the years, Gameweek 1 has usually been blessed with goals in plenty.

The Golden Boot race has also started and the usual suspects will want to make a brisk start to one up their rivals. On that note, let's take a look at five players with the most opening weekend goals in Premier League history. 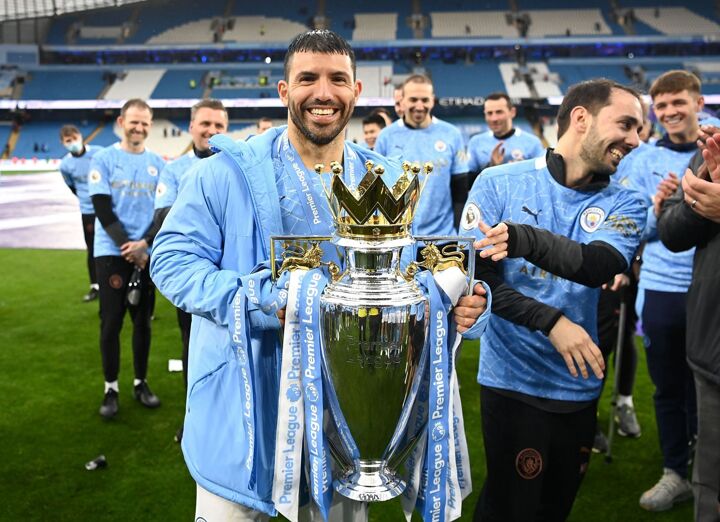 Former Manchester City striker Sergio Aguero left the club after 10 years of service at the Etihad. He left as a legend not only at the club but also in the league.

The Argentine forward retired last season due to medical reasons but fans will have fond memories of his goal-scoring abilities in the Premier League. He was a deadly finisher and consistently delivered for City over the years. The Argentine forward racked up 184 league strikes (fourth-highest in league history) during his time at the club.

Coming to his exploits on the opening weekend, Aguero scored seven goals on six different opening weekend games. He scored twice on his debut against Swansea City in 2012. He then scored twice against Newcastle United in consecutive league openers (2013/14, 2014/15). Sunderland (2016/17) and Brighton and Hove Albion (2017/18) were his next victims. His final opening weekend goal came against West Ham United in the 2019/20 season. 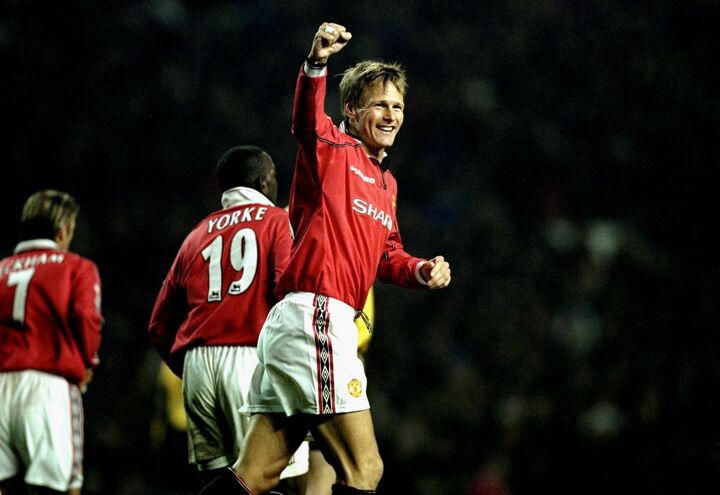 Manchester United fans will have fond memories of Teddy Sheringham. He was a notorious poacher in front of goal for club and country. The England international also represented Tottenham Hotspur, Portsmouth and West Ham United alongside United.

He racked up 145 league goals in 418 appearances. He scored on seven different occasions across 15 seasons in the Premier League.

The first strike came against Newcastle United in the 1993/94 season. Manchester City and Sheffield Wednesday were his next two victims on opening gameweeks. He then scored against Leicester City on the opening weekend of the 1998/99 season. Sheringham repeated this feat thrice more, with Portsmouth and West Ham United. 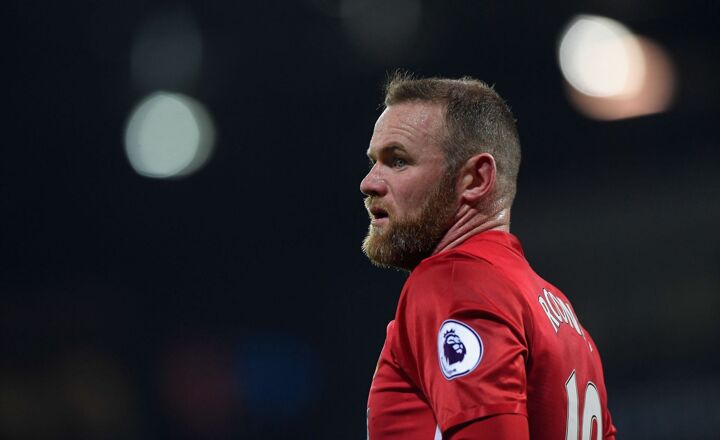 Along with winning several trophies, Rooney also kept a check on his scoring tally at the club. He scored eight goals on seven different opening weekends in the league.

Rooney also scored for Everton on the opening gameweek against Stoke City in the 2017-18 season. 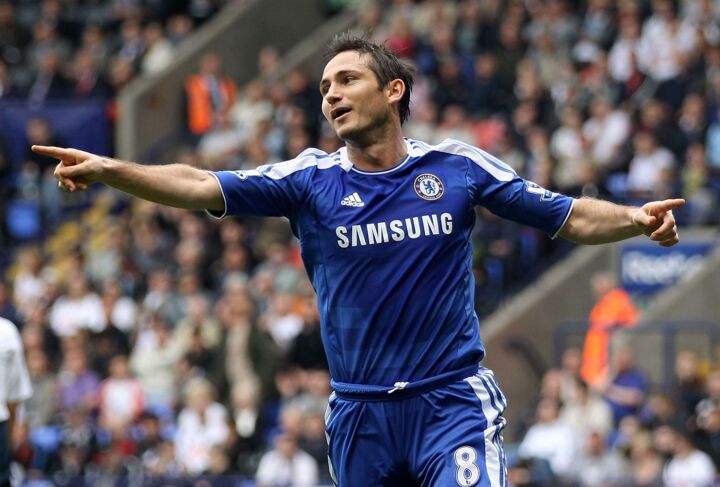 Frank Lampard is the only non-striker to feature on this list. Such was his scoring prowess that he ended up with 177 goals in the Premier League during his time with Chelsea and West Ham United. He also happens to be the leading goal scorer for the Blues.

Lampard has found the back of the net eight times across eight different gameweeks in the league. He got the first for West Ham against Barnsley in the 1997/98 campaign. The next one came against London rivals Tottenham Hotspur in the 1999/00 season. Alan Shearer is the all-time top goal-scorer (260 goals) in the league's history. He played for Blackburn Rovers and Newcastle United across his career. He is also the winner of multiple Golden Boot awards in the Premier League.

Shearer has registered eight goals across six different weekends. His first strike was against Crystal Palace. The next one came against Southampton (1994/95), followed by another goal against Queens Park Rangers (1995/96).