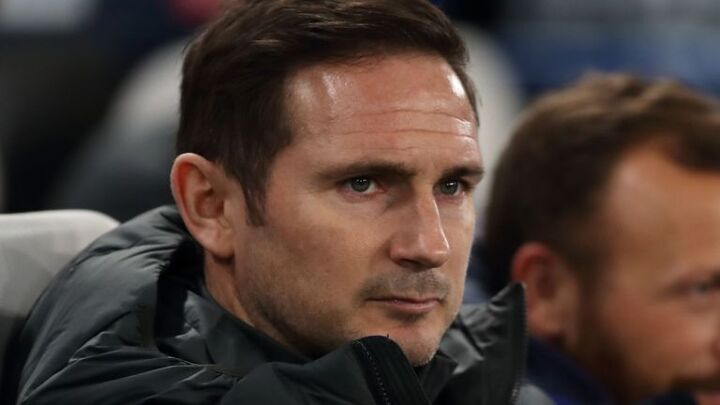 Gomes will become a free agent on Tuesday after failing to agree a contract extension at United and reports had suggested Chelsea were ready to offer the 19-year-old a lucrative deal at Stamford Bridge.

Lampard has hit back those reports and says he's never discussed signing Gomes, who made his debut for United in 2017 aged just 16.

"I can elaborate to the point that it's never been mentioned on my end. That's it. " said Lampard.