Message to the Arsenal boardroom: whatever Pierre-Emerick Aubameyang wants - give it to him. 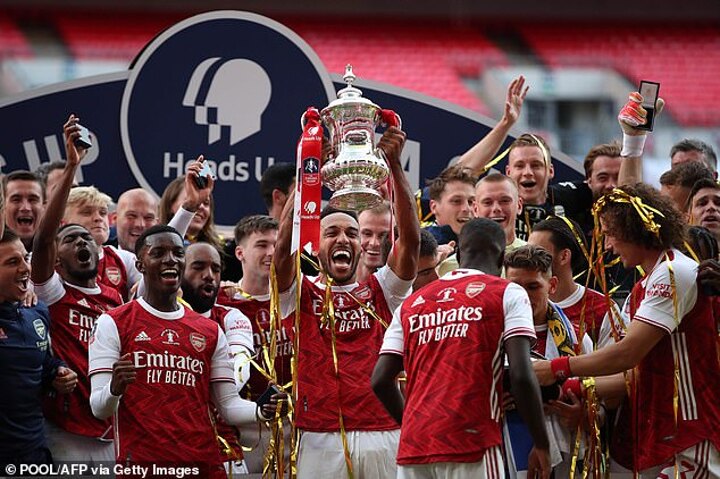 Finances are tight at the Emirates; that’s no secret. Regardless, Mikel Arteta cannot afford to lose him. It’s really that simple.

When his side were on the ropes, Aubameyang, for the umpteenth time, dragged his team out of the fire. 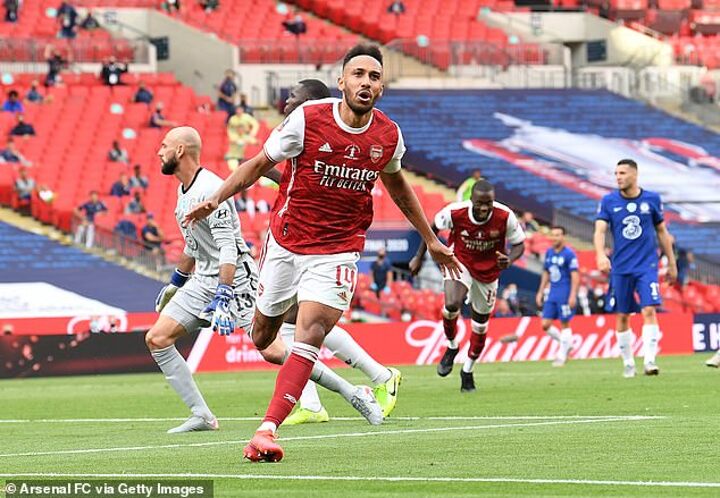 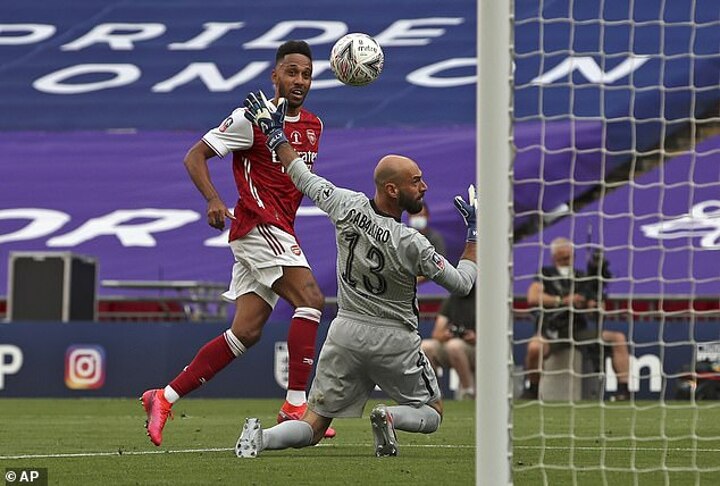 He beautifully dispatched the penalty he’d won to fire Arsenal level before scoring a breathtaking winner.

Aubameyang crossed himself and looked to the heavens as he wheeled away in celebration.

There’ll be a prayer or two said among those in positions of power at Arsenal in the coming days as Aubameyang decides his future.

As ever when it comes to contract negotiations, many variables are at play. Money, of course, is key. 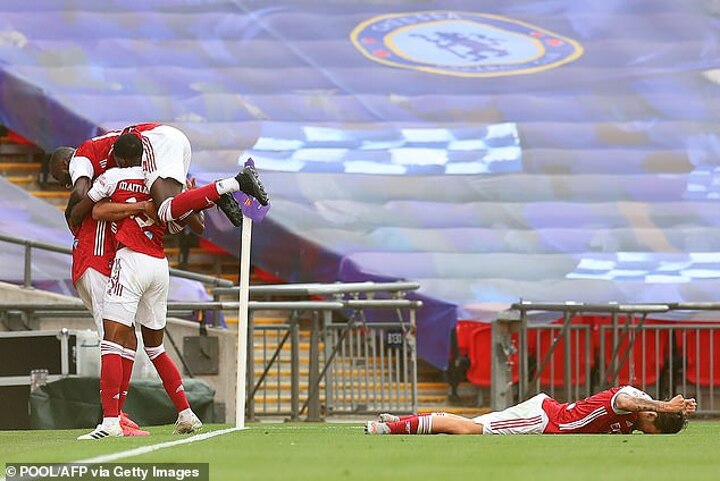 The striker wants upwards of £250,000-per-week before even considering signing a contract extension.

An extra £70,000-per-week may sound perfectly reasonable for a player of Aubameyang’s calibre and importance.

But the Gunners are walking a financial tightrope following three, which will increase to four, campaigns out of the Champions League.

The will to offer Aubameyang is certainly there. They money, however, isn't necessarily. 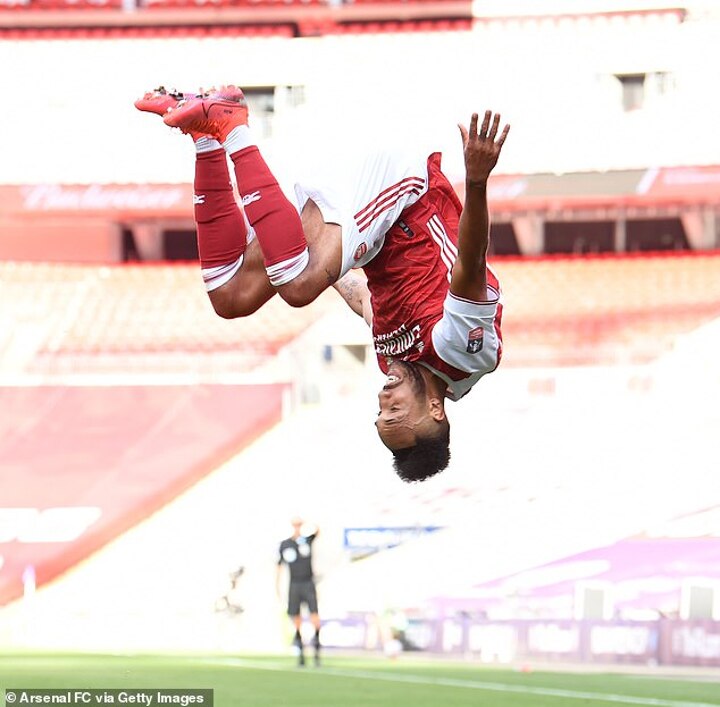 Arsenal have been here before and got stung. Mesut Ozil has just entered the final year of his £350,000-per-week contract and wasn’t even at Wembley yesterday.

Ozil’s not provided value for money - and that’s putting it politely. Arsenal, understandably, are eager to avoid making the same mistake.

But Aubameyang isn’t Ozil. Aubameyang, in contrast, is by quite simply Arsenal’s most important footballer, their only bona-fide world class player.

Replacing him will be far more expensive. Trying to low-ball on a new contract is surely a false economy.

Of course, Arsenal’s money men will have completed all he sums. They’ll know all the permutations.

But £250,000-per-week over three or four years is surely a no brainer for footballer at the peak of his powers.

The competitive aspect shouldn't be discounted. Aubameyang should be playing Champions League football but he won’t be for at least another year if he stays at the Emirates.

Indeed, at the right price there will certainly be Champions League clubs willing to take a punt on Aubameyang.

With less than a year left on his contract, Aubameyang could be available for around £30million if he doesn't sign a contract.

Arsenal's Wembley triumph has at least secured Europa League football for next season - but will that be enough for Aubameyang?

With the right recruitment in the summer, Arsenal looked primed to make a sustained challenge for a top-four challenge next season.

But at 31, Aubameyang is running out of time. Arsenal’s FA Cup win was his first major winners medal of his career. He won’t want to stop now.

But money talks. At least Arsenal will hope so.