Aston Villa are looking to lay out £50million on three players who could underpin their return to the Premier League. 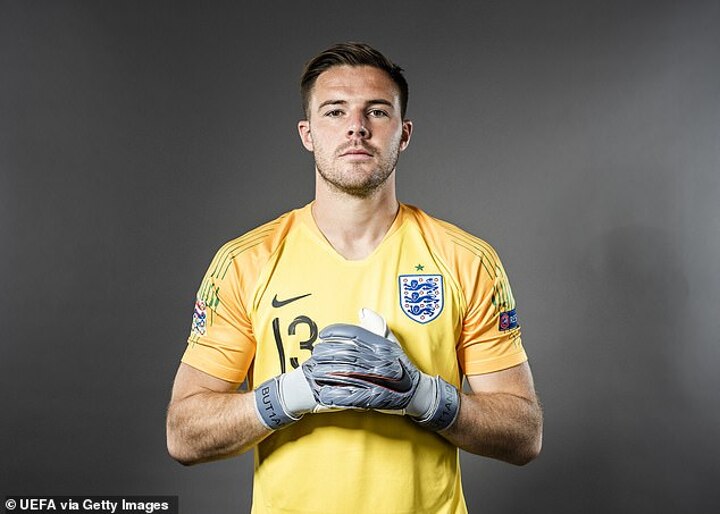 Targett, who returned to Southampton after a spell on loan with Fulham, is available for £10m while Villa have earmarked £15m for energetic defensive midfielder Phillips and know Stoke want £25m for England international Butland. 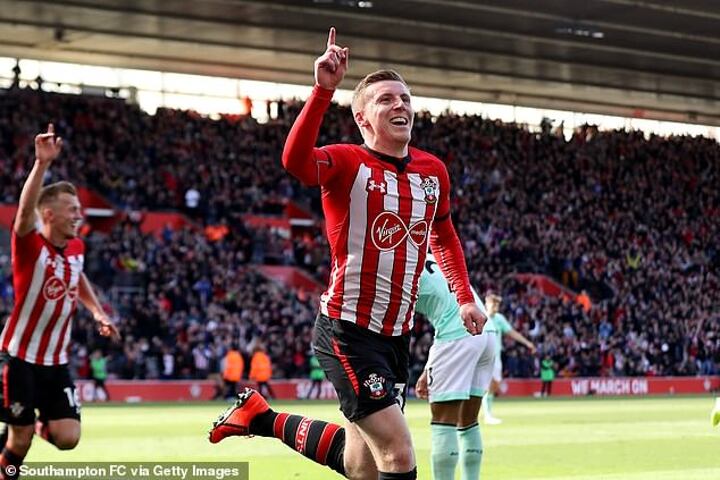 They will face competition from Bournemouth for the latter and could yet pursue alternatives abroad but will make an offer over the coming days.

Leeds need cash but will still demand more for homegrown Phillips who is a big favourite at Elland Road. They also expect a £12m bid from Tottenham for winger Jack Clarke.

Left back is a key position for Villa boss Smith and with Leicester closing on Luton's James Justin he has switched focus to Targett who has Premier League experience.

Villa are still looking to add another four players on top of that with more targets lined up for striker, midfield and right-back while talks will continue with Bournemouth over a permanent deal for Tyrone Mings.