Burnley defender Ben Mee has praised his manager Sean Dyche for the club's progress since he took over. 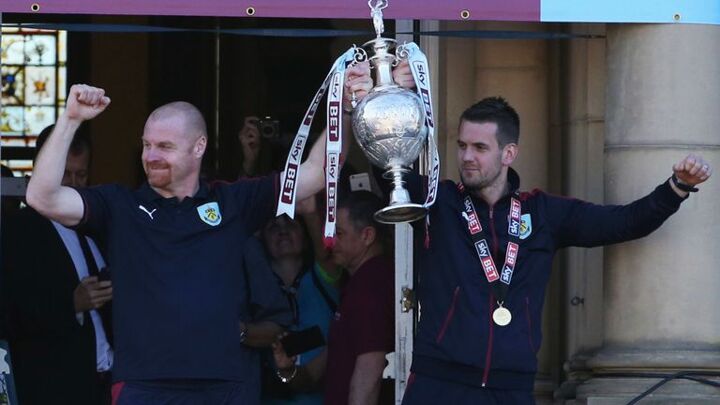 Dyche has been at the club seven years this week, turning Burnley from a bottom-half Championship side into one that's becoming established in the Premier League.

Mee, who played in Dyche's first game in charge at the club, believes the former Watford boss deserves all the credit for the Clarets' success.

When asked to describe his manager in a word, Mee said: "One word? I think I'd find it hard to describe him in one word! I think the club has changed so much in the seven years he's been here.

"The quality in the group has improved through the years, it's been exciting times since he's come here.

"I think all the fans are enjoying the ride that we're on, so I hope we can improve and keep this club going forward even more." 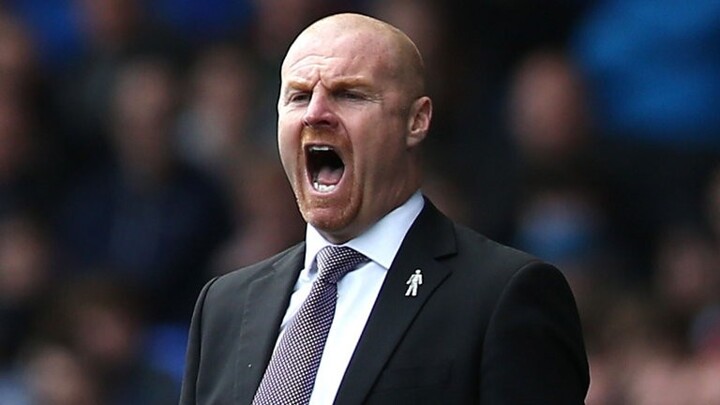 Burnley currently sit 13th in the table after a 4-2 defeat to Chelsea at the weekend and are looking to improve on their 15th-place finish last season.

Their style of play has come under plenty of scrutiny since their promotion in 2016, but Mee says they don't listen to any criticism and just focus on getting results.

"We have a way of playing that seems to work for us. It's a difficult one because I don't think we're as direct as some people think," he said.

"We like to put people under pressure and find a different way of playing that makes teams uncomfortable.

"If you go about playing these teams at their own game, you're going to be found and struggle a little bit. We've used the term mixed football, we need to find different ways - short or long.

"At the end of the day, we're not really what people say outside the club. We just want to do well for the team and the fans, and we'll win by any means necessary."