Liverpool have the chance to take another step towards the Premier League title when they visit Norwich City on Saturday evening and the Canaries are 10/1 (11.0) to inflict defeat on Jurgen Klopp’s men. 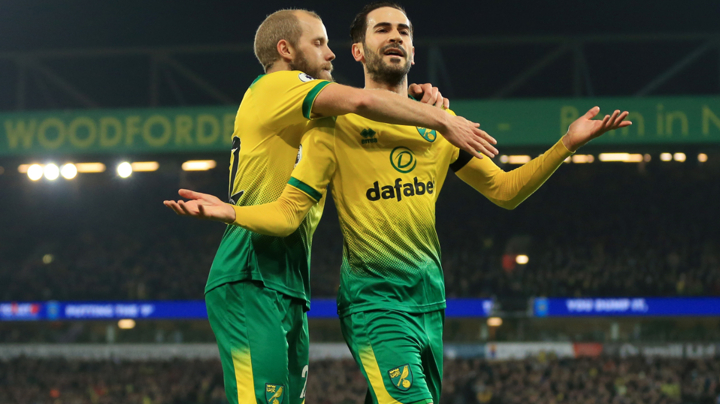 The reverse fixture on the opening Friday of the season saw the Reds ease to a 4-1 victory, albeit the result was perhaps harsh on Norwich, and Daniel Farke’s men will be out for revenge as well as to claim a much-needed win.

Farke’s side are actually one of the most potent sides at home this season with 18 goals to their name, a figure bested by only six other teams, and have scored in all-but one of their games at Carrow Road.

Both teams to score is priced at 10/11 (1.91) and that certainly holds some value with Liverpool likely to have half an eye on their Champions League trip to Atletico Madrid just a few days later.

Three of their 18 goals in front of their own fans came back in September when Norwich stunned Manchester City 3-2 and the Canaries faithful will be hoping for a similar result this time around. 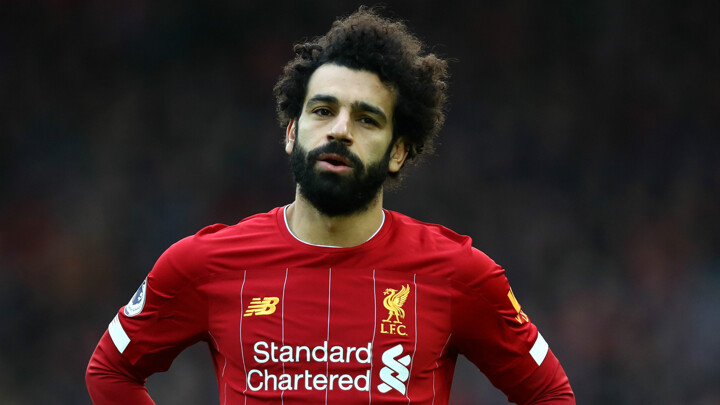 However, they have picked up just 12 points in their 20 matches since and the visit of the Premier League leaders will no doubt be a daunting task, with bet365 going 1/4 (1.25) that Liverpool win for the 25th time this season.

Jurgen Klopp’s men have been imperious this term, dropping just two points, and have not tasted defeat in a league match since January 2019 when they lost 2-1 at Man City.

They have also kept nine clean sheets in their last 10 league games with Raul Jimenez the only man to breach Virgil van Dijk and Co. since December 4, 2019.