Chelsea are facing a major battle to keep key defender Antonio Rudiger with no resolution to talks over a new contract in sight. 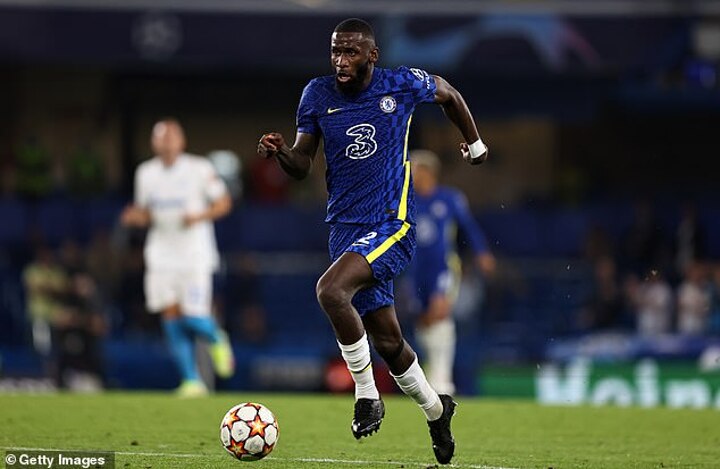 Having offered the Germany international, who has become a key man during the Thomas Tuchel regime, a new deal worth in the region of £125,000-per-week, the Blues are now facing up to the very real prospect of losing Rudiger for nothing next year when his contract expires.

So far nothing has been agreed between the player and club over an extension - with no resolution believed to be imminent. 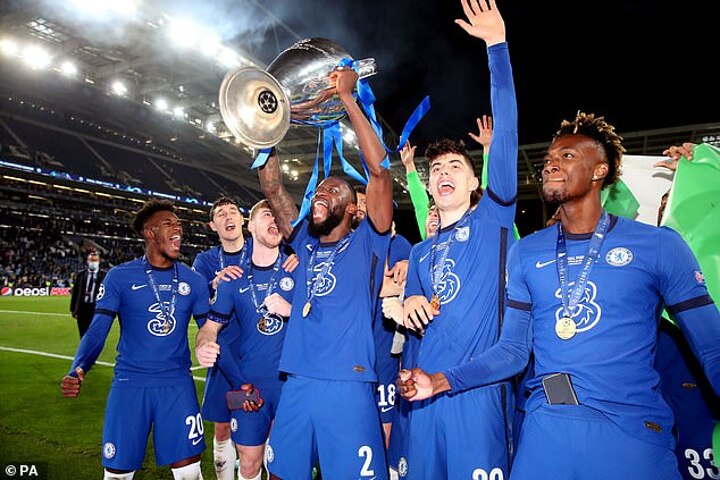 Indeed, Rudiger is fully focused on helping Chelsea to another successful season and is in no rush to sign his next contract, preferring to concentrate on his performances on the pitch.

Chelsea have made a promising start to the new season as they look to retain their Champions League title and win their first Premier League crown since 2017, with Rudiger keen to ensure the uncertainty over his future does not become a distraction.

It leaves the ball firmly in Chelsea’s court with regards to securing the long-term future of their crucial defender. 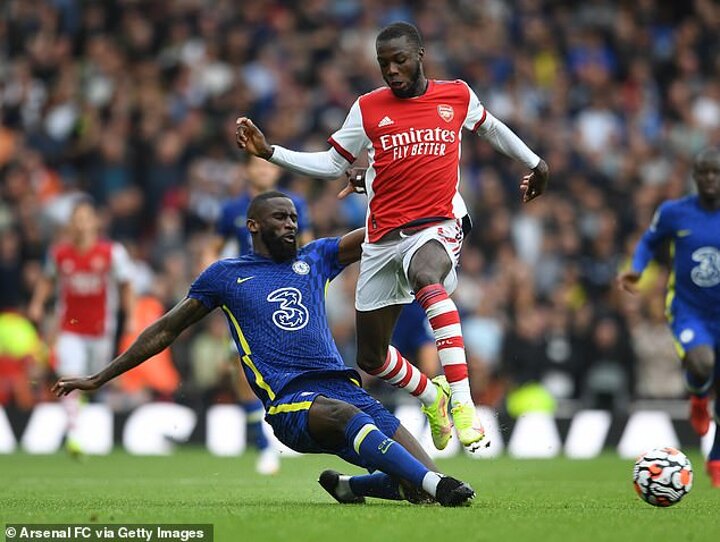 It remains to be seen whether Chelsea return with an improved offer in their attempts to keep Rudiger beyond the end of the season.

Indeed, their effort to persuade Rudiger to commit to the club are complicated by growing interest in the former Roma star.

Paris Saint Germain, Juventus, Real Madrid and Bayern Munich are among the clubs interested in signing Rudiger on a free transfer next summer.

All four clubs can offer Rudiger hugely lucrative personal terms, significantly more than the Blues have currently offered, given they would not be required to pay a transfer fee. 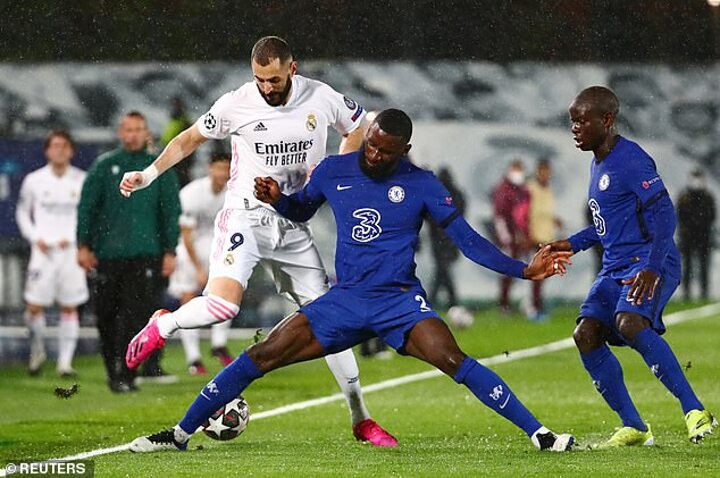 It means the likely outcome of the current impasse is that Rudiger will be free to discuss a free transfer move away from Stamford Bridge from January.

Having been sidelined by the club during the first half of last season during the final months of Frank Lampard’s reign, Rudiger has re-established his reputation as one of Europe’s leading centre-backs under Tuchel - playing a crucial role in last season’s historic Champions League triumph.

And adding a Premier League winners medal this season would secure Rudiger a full compliment of accolades having already won the Champions League, Europa League, UEFA Super Cup and FA Cup with the Blues.