According to The Daily Mail, Chelsea have been alerted to a potential move for Newcastle United winger Allan Saint-Maximin. The recent acquisition by Qatar has seen the Magpies become a rejuvenated force with the potential to vie for top honors. 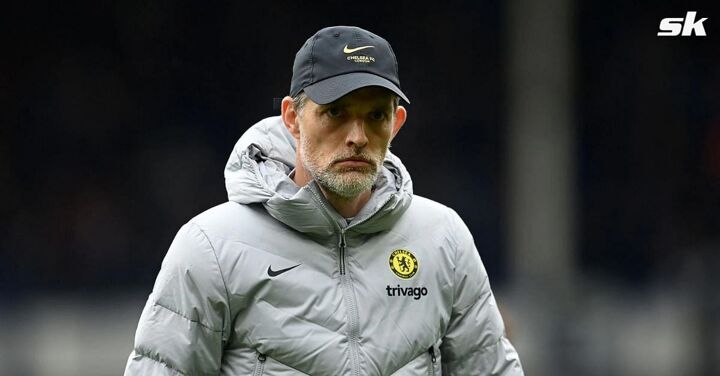 They are currently looking for ways to raise funds to offset the expenditure they incurred in the winter transfer window. This could potentially see other players, including Saint-Maximim, leave the club in the near future. Premier League clubs like Tottenham and Chelsea, who have had the star on their radar, have been alerted to these developments.

However, it is believed that Newcastle have valued their vibrant winger in the £40 million range, but his current suitors are unsure about the valuation. Both Tottenham and Chelsea will play in the Champions League this coming season and are looking to shore up their squads.

The 25-year-old Saint-Maximin who is a proven Premier League winger, could prove to be a good addition to either side.

However, officials at White Hart Lane and Stamford Bridge do not think that Saint-Maximim is worth what the Magpies claim.

It doesn't help Newcastle that the star is reportedly interested in a move, especially because of the higher salaries he could potentially receive. With Newcastle looking to sell players, they may have to reduce their valuation of the winger in order to provide an incentive for other clubs.

With the club set to face a series of exits, the Blues could be in the market for more players than Saint-Maximin.

Considering that Romelu Lukaku is already out on loan to Inter, the Blues will need to find a worthy replacement in the forward line. According to reports from Football London, the search has already begun. Robert Lewandowski, Richarlison, Victor Osimhen, Jonathan David and Gianluca Scamacca are all being considered during this transfer window.

While these players would make for suitable replacements, Lewandowski is said to be on the top of Thomas Tuchel's list. If the Blues hope to take on Liverpool and Manchester City next season, they will need an experienced striker who will take the plunge and stir them to the next level.

While the Bayern Munich star has shown interest in playing for Barcelona, the Blaugrana's financial predicament could affect things. However, Chelsea could potentially take advantage of this fiscal trouble and make a move for the Polish striker.