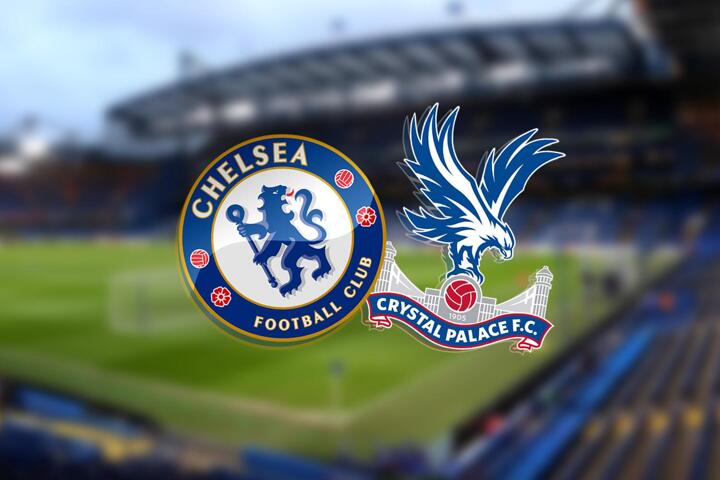 N'Golo Kante is set to make his return from injury in Chelsea's Premier League clash with Crystal Palace today.

The 28-year-old has not featured for the Blues since October 6, having been ordered to rest in a bid to cure a series of injuries which have undermined his season to date.

Kante's latest groin complaint follows knee, ankle and hamstring problems which have restricted him to just six appearances in all competitions this season. 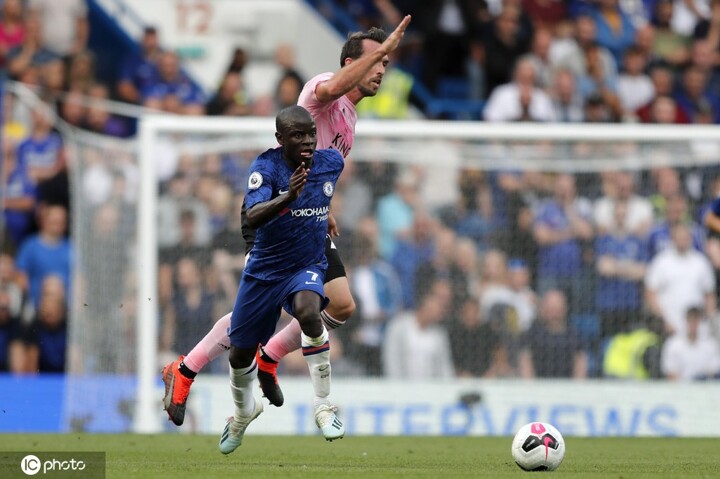 But he was fit enough to make the bench in Tuesday's Champions League draw with Ajax and is set to replace Jorginho, who is suspended after picking up his fifth yellow card of the season against Watford last weekend.

Mason Mount and Ross Barkley have both been included in Gareth Southgate's latest England squad despite the pair suffering ankle injuries.

Barkley will not play for Chelsea against Palace, but Frank Lampard is poised to make a late decision on Mount's fitness.

Andreas Christensen (hamstring) is expected to be available for selection but Antonio Rudiger (pelvis) is out until after the international break. Ruben Loftus-Cheek remains a long-term absentee. 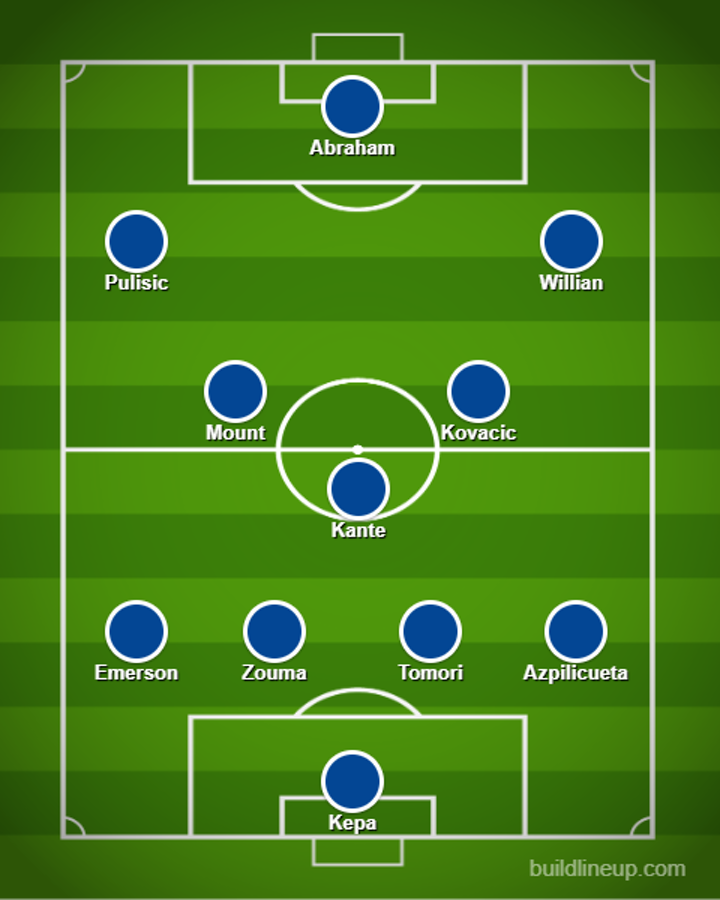